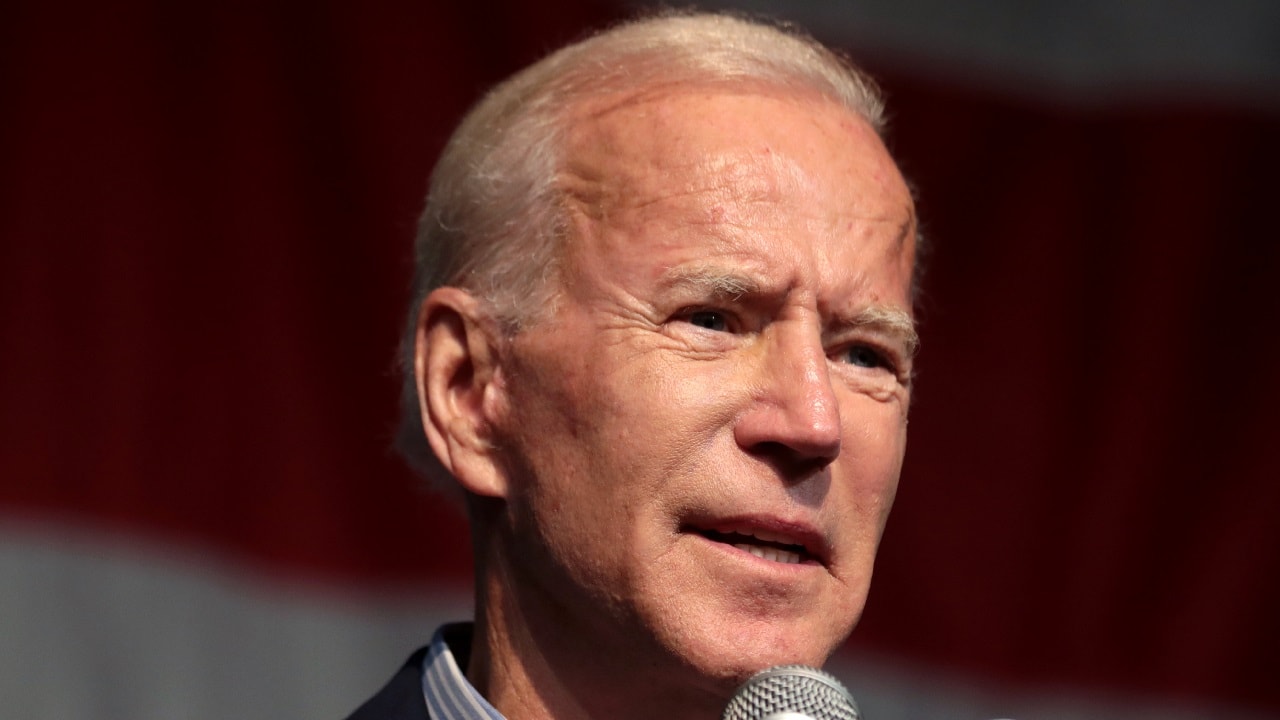 In the latest turn in the investigation into President Joe Biden’s handling of classified documents, prosecutors are reportedly considering a search of Biden’s residence in Rehoboth Beach, Del., Fox News reported over the weekend.

This follows the latest search of Biden’s home in Wilmington, which turned up another batch of classified documents. That search, lasting about 12 hours, was consensual and not the result of a search warrant. It turned up six items.

“The remarkable search of a sitting president’s home by federal agents — at the invitation of Mr. Biden’s lawyers — dramatically escalated the legal and political situation for the president, the latest in a series of discoveries that have already led to a special counsel investigation,” the New York Times reported about the Friday search. The six documents consisted of some from Biden’s time as vice president and others from when he was a senator.

“Yesterday, D.O.J. completed a thorough search of all the materials in the president’s Wilmington home. It began at approximately 9:45 a.m. and concluded at around 10:30 p.m. and covered all working, living and storage spaces in the home,” Bob Bauer, the president’s attorney, told the media this weekend. “D.O.J. had full access to the president’s home, including personally handwritten notes, files, papers, binders, memorabilia, to-do lists, schedules, and reminders going back decades.”

The Times also reported this week on why the White House did not speak up when the first classified documents were found at the Penn Biden Center offices in Washington back in early November.

“The handful of advisers who were aware of the initial discovery on Nov. 2 — six days before the midterm elections — gambled that without going public, they could convince the Justice Department that the matter was little more than a minor, good-faith mistake, unlike former President Donald J. Trump’s hoarding of documents at his Florida estate,” the Times reported.

“The goal for the Biden team, according to people familiar with the internal deliberations who spoke on condition of anonymity, was to win the trust of Justice Department investigators and demonstrate that the president and his team were cooperating fully. In other words, they would head off any serious legal repercussions by doing exactly the opposite of what the Biden lawyers had seen the Trump legal team do.”

Reports over the weekend also stated that Robert Hur, the special counsel named to look into the Biden documents matter, has not yet started, but will soon. Former President Donald Trump commented on that in a Truth Social post over the weekend.

“While my Special Counsel (“PROSECUTOR”) is viciously harassing and bullying anyone and everyone in sight. This should not be allowed to continue. We did NOTHING WRONG!,” the former president said.

“Biden Documents were stored in Chinatown, REALLY?,” Trump posted Monday morning. “Why aren’t the Thugs and Marxists that Raided Mar-a-Lago, looking to find the TRUTH about all of this, and completely exonerating former President Donald J. Trump and all of the many people that have been harassed and brutalized by the Special “Prosecutor” and his gang of Angry, Radical Left Democrats, looking only to further destroy our Country!”

The “Chinatown” note appears to be a reference to a Daily Mail report stating that the documents that were found at the Penn Biden Center were earlier hosted at a government transition office for about six months after the Obama-Biden Administration left office.

That office is in Washington’s Chinatown neighborhood, which is fairly close to the White House. In a commentary on Fox Business Monday, host Maria Bartiromo emphasized the word “Chinatown,” as well as the surname of Kathy Chung. This Biden aide oversaw the documents, and then “we don’t know … if she was reporting back to the Chinese Communist Party.”

The Chinatown neighborhood is not controlled by China, nor is an office being located there an indication that Chinese operatives have access to it.

There is, needless to say, zero evidence that Chung, a longtime aide to Biden, was “reporting back to the Chinese Communist Party.”