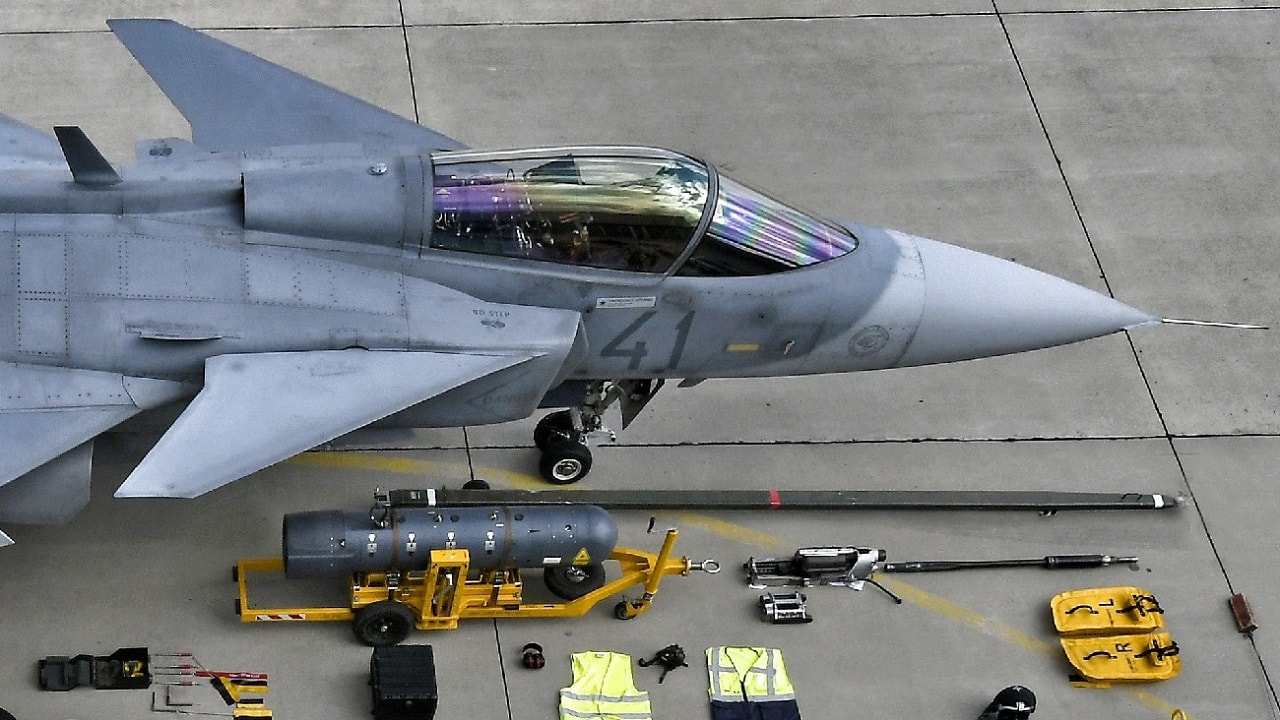 The head of NATO would very much like to see the historically neutral nations of Sweden and Finland join as members of the international alliance. In a speech at the Folk och Försvar Security Conference in Sälen, Sweden on Sunday, Secretary General Jens Stoltenberg said that in our dangerous world, “it is even more important that Sweden and Finland become NATO members.”

Stoltenberg, who previously served as prime minister of Norway, further called for increased support to Ukraine. He warned that underestimating Russia could have “major consequences for security in the Nordic region,” and expressed confidence that Sweden and Finland will soon enter into the Alliance.

At the conference, the NATO secretary general met with Swedish Prime Minister Ulf Kristersson, the Swedish foreign and defense ministers, and the leader of the country’s opposition, Magdalena Andersson.

Kristersson has warned that NATO member Turkey is asking too much in return for ending its obstruction of Sweden and Finland’s NATO membership.

“Turkey has both confirmed that we have done what we said we would do. But it also says that it wants things that we can’t, that we don’t want to give,” said Kristersson, adding, “We are convinced that Turkey will make a decision, we just don’t know when.”

Sweden and Finland signed an agreement with Turkey in 2022 aimed at overcoming Ankara’s objections to their membership. The two nations, which had remained neutral throughout the Cold War, had each applied in May to join NATO – dropping their respective policies of military nonalignment – in response to Russia’s invasion of Ukraine.

Sweden has followed a policy of non-alignment for more than 200 years, since the end of the Napoleonic Wars.

Sweden and Finland were officially invited to join the Alliance at the Madrid Summit in June 2022.

However, Turkey objected, accusing the countries of harboring militants, including from the outlawed Kurdistan Workers’ Party. Membership for Sweden and Finland requires the unanimous approval of all alliance members, and Ankara has held up the process while pressing the two Nordic nations to crack down on those groups.

Last month, Turkish Foreign Minister Mevlut Cavusoglu suggested that Stockholm was not even “halfway” through fulfilling the commitments it made to secure Ankara’s support to join the international alliance. Cavusoglu’s remarks came after a Swedish court ruled against extraditing a man wanted by Turkey for alleged links to the failed coup in that country in 2016.

Turkey has managed in recent years to maintain tense ties with both Russia and the West, and last year Ankara had positioned itself as a mediator in scenarios tied to the war in Ukraine. That included attempts to organize a peace conference, as well as efforts to facilitate grain shipments from the Black Sea to the Mediterranean.

Though Ankara announced last month that it was satisfied with the way Sweden had addressed its security concerns, the government of Turkish President Recep Tayyip Erdogan has pressed for even more concessions.

Despite the holdup, Stoltenberg is sure Finland and Sweden will join. The two nations have already taken part in a number of joint exercises with the United States and other NATO partners. These included a two-week U.S.-led naval exercise in the Baltic Sea last June that involved more than 7,000 sailors.

In this article:Finland, NATO, Sweden, Turkey