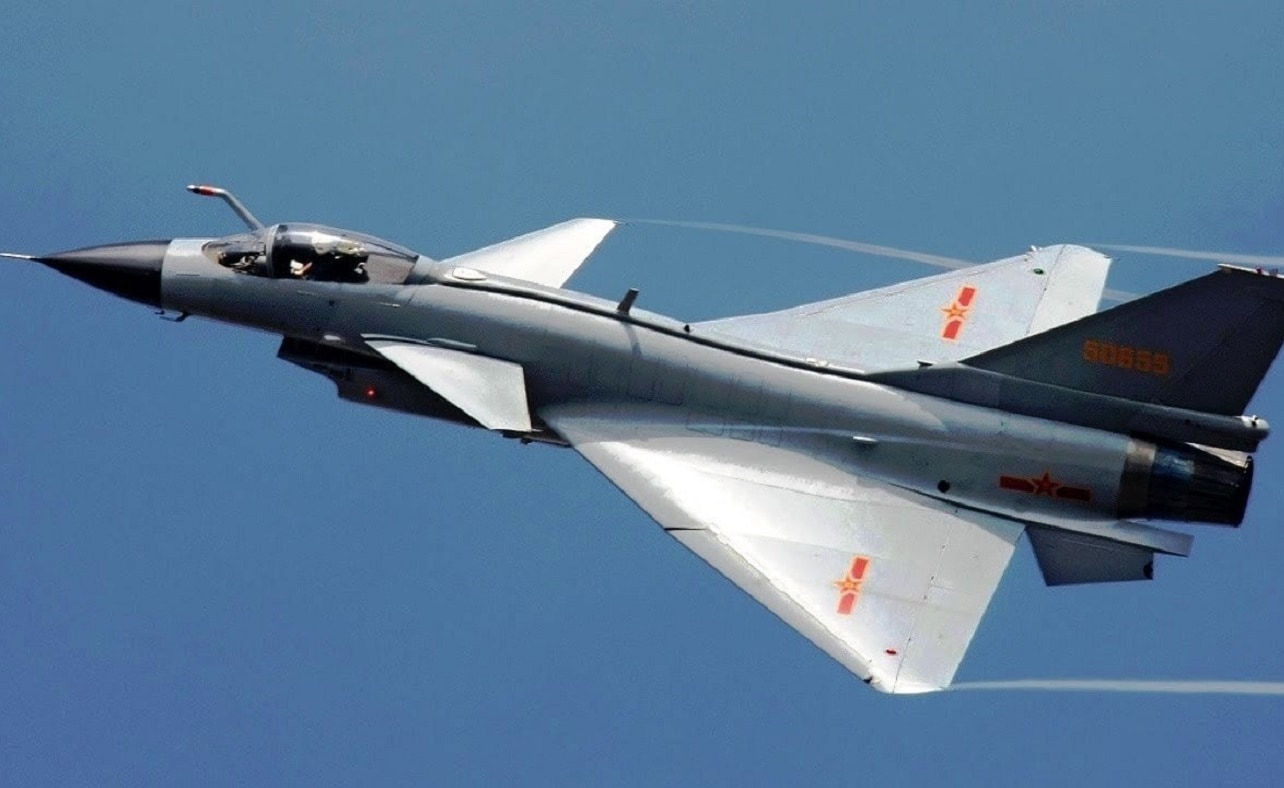 “One of the most dangerous forms of human error,” the late American strategist Paul Nitze observed, “is forgetting what one is trying to achieve.” For several years now, the United States has rightfully considered China to be its sole peer strategic competitor. Yet, the U.S. is failing to heed Nitze’s warning.

In 2018, the Trump administration issued a landmark document, the U.S. National Defense Strategy, which warned that America was returning to an era of great power competition, with both Russia and China as key threats. The 2022 National Defense Strategy built on this theme and correctly singled out Beijing as the chief threat, noting that China is the “only competitor out there with both the intent to reshape the international order and, increasingly, the power to do so.”

The U.S. has, if belatedly, awoken to the threat posed by China. But it has yet to fully imbibe it.

The United States is right to note that China alone is the long-term “pacing challenge”—a view that likely incorporates Beijing’s economic and military might and Russia’s lackluster battlefield performance in Ukraine. But Washington and its allies need to turn this notion into something more: an animating idea.

To deter a belligerent Beijing, the United States must prioritize the Indo-Pacific—and this needs to be a perspective that is shared across the board, by all relevant agencies and actors.

U.S. policymakers must focus on the Indo-Pacific and subordinate other objectives accordingly. Those responsible for protecting and advancing American interests in Europe, the Middle East, Latin America and elsewhere should look at their respective regions with the China threat foremost in mind. This might sound extreme, but history tells us that its essential.

After all, the U.S. won both World War II and the Cold War by correctly prioritizing Nazi Germany and the Soviet Union, respectively. American defense planners and diplomats, industry, and civil society demonstrated a keen, if at times imperfect, ability to focus on the preeminent threat.

During World War II, the Roosevelt administration pursued a “Europe First” strategy, which prioritized the threat posed by Nazi Germany over that presented by Imperial Japan. Berlin was, among other things, more industrially powerful and presented a greater danger to the most economically developed parts of the world, with capabilities and reach that greatly exceeded its east Asian ally.

Similarly, during the Cold War there was a bipartisan decision to prioritize certain areas of the globe over others. As importantly, American actions in other theaters were usually conducted with the understanding that the Soviet Union alone constituted the chief threat. This isn’t to say that other regions and arenas ceased to matter or even that they mattered less. Rather, U.S. strategy and policy were formulated with the Soviet menace chiefly in mind. Collective security agreements and bilateral alliances were built and maintained accordingly.

U.S. policymakers constructed policies in the so-called “Third World” and elsewhere with the view that the Soviet Union was America’s primary opponent and everything else proceeded from that starting point. A similar level of focus is needed now.

In 1900, a U.S. Senator named Albert Beveridge claimed, “the power that rules Asia rules the world.” His proclamation, however, was premature; Europe, not Asia, remained the industrially developed powerhouse for most of the next century. Yet, that is not the case today—or for the foreseeable future.

The emerging bipartisan consensus that China alone is a strategic peer competitor is correct. As the strategist Elbridge Colby, among others, have pointed out, Asia will soon account for more than 50 percent of global GDP. The power that dominates the Indo-Pacific will control the majority of the world’s GDP and will possess the ability to shape and influence events far beyond that part of the world.

Indeed, China is a formidable opponent. Beijing is vastly more economically integrated into the global economy than either Nazi Germany or the Soviet Union. This provides the Middle Kingdom with tremendous leverage and makes it more immune to the sanctions regimes that the U.S. has adopted towards other opponents, from Damascus to Moscow. China has a veritable chokehold on key sectors of the U.S. economy, possessing the ability to cut off key materials from rare earth metals that are essential to our infrastructure to everyday medicines.

As the historian Cathal J. Nolan has convincingly argued, wars, both hot and cold, are largely won by industrial power, among other factors. On that front, China presents a threat that the U.S. hasn’t ever encountered.

China is the largest police state in world history, with surveillance powers that Stalin or Hitler would envy. To be sure, free societies innovate; the very repression that Communist China relies on hinders the technological innovation that remains the strength of the West. But China has shown itself to be a first-class thief; what it can’t create it is happy to pirate and steal.

Beijing has another advantage: a head start. China has been steadily seeking to upend the U.S.-led international order. Its rapidly expanding military might showcase a China that seeks to project power far beyond its shores. By contrast, the U.S. and its allies have been subsisting off a steady diet of delusions, insisting—despite growing evidence—that China would somehow politically liberalize and become a “responsible stakeholder.” The days of believing in such fantasies need to end. We can no longer afford them.

There are significant implications to prioritizing China. The defense industrial base in the U.S. is, at present, ill-equipped for this reality. Accordingly, it will need to be both expanded in scope and strengthened. China’s industrial and manufacturing power need to be accounted for.

History also tells us that in the Indo-Pacific both warfare and a credible deterrence are highly taxing on logistics. It also reveals how essential naval and air power can be—factors which should be reflected in defense funding. In 1961, a retired Gen. Douglas MacArthur famously told then-President John F. Kennedy that “anyone wanting to commit ground troops to Asia needs his head examined.” As the historian Mark Perry has documented, in a follow up meeting three months later, MacArthur added that America’s greatest strength was its economy—and that naval power was its greatest military asset. These are good adages to keep in mind today, both in wartime and to maintaining peace.

Going forward, deterring and confronting China’s aggression needs to be the chief animating idea for American foreign policy. And there isn’t a second to lose. As Napoleon used to tell his generals, “I can give you anything but time.”

The writer is a Washington D.C.-based foreign affairs analyst. His views are his own. 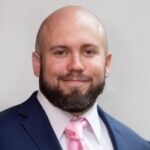 Sean Durns is a Washington D.C.-based foreign affairs analyst. His views are his own.