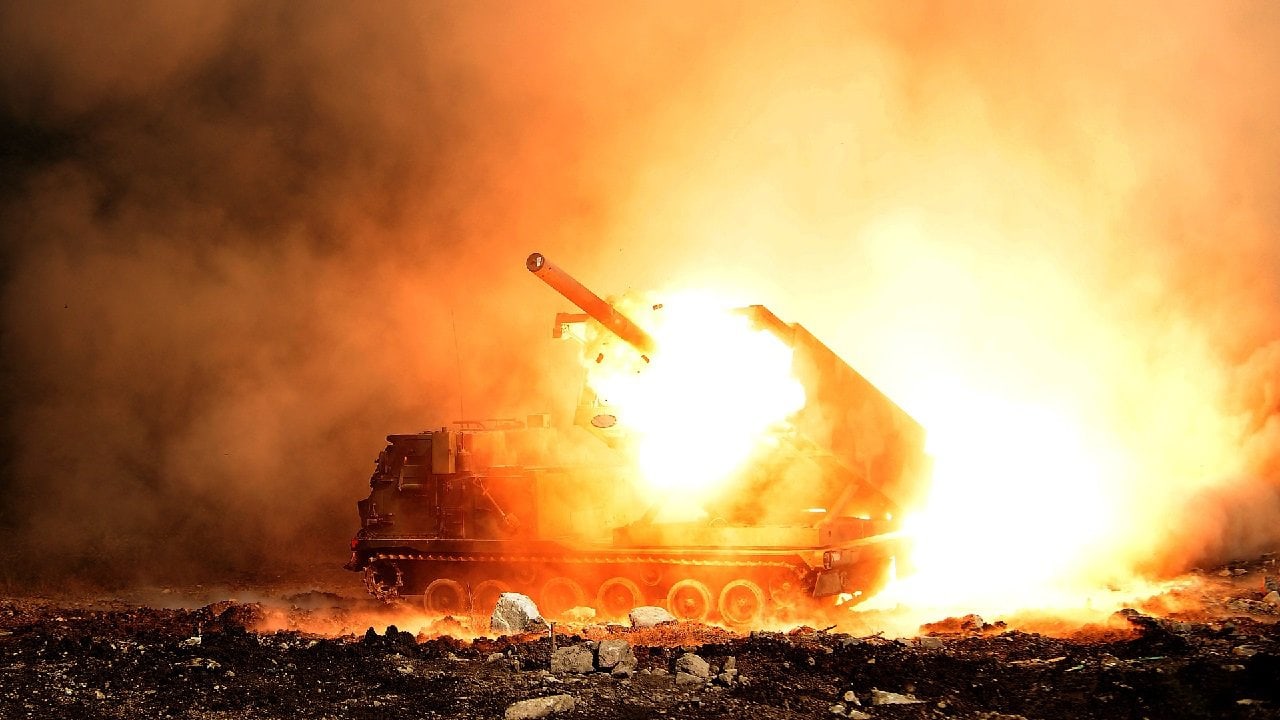 What could lead to a coup d’état in Russia?

There are some scenarios under which an overthrow of President Vladimir Putin becomes more likely.

Russia could lose the war, destroying Putin’s ability to command. Mutiny by high leadership is one possibility, arising from continued losses on the battlefield or a refusal by generals or ministers to carry out an order to use nuclear weapons.

Putin’s alleged ill health could also encourage some in the Russian government to push him out of power.

We will start with Putin’s health. From photos and videos taken alongside his Belarusian counterpart, Alexander Lukashenko, on Dec. 19, it is hard to say Putin is ill. He is unlikely to be suffering from maladies such as Parkinson’s disease or cancer, as some in the media and on social media have claimed.

This video from NBC News shows Putin springing quickly and confidently down the steps of his airplane in Belarus. He takes food offered from a Belarusian staffer and pops it in his mouth. His hands are not shaking. He holds a bouquet of flowers, and there is no discernable tremble in his arms or fingers that would indicate Parkinson’s. His gestures are typical of a politician. A close-up of his face reveals no weight loss or gain, and his face does not appear puffy. There are no signs of pale skin. His voice is strong, and he does not slur his words. I am no medical doctor, but this appears to be a 70-year-old man in normal health.

So we can set Putin’s health aside as a factor, for now. Let’s look at the nuclear scenario.

It is conceivable, in the context of his war in Ukraine, that Putin could order a nuclear attack. It is also plausible that his subordinates would refuse to act. Nuclear use in Russia does not require Putin’s action alone. There is no single “button” for Putin to push. As Business Insider has explained, a nuclear launch would require Russia’s defense minister and chief of the general staff — positions currently held by Sergei Shoigu and Valery Gerasimov — to give permission. They must then issue launch confirmation and authorization codes with the “Cheget” nuclear code briefcases they carry. Shoigu and Gerasimov are not likely to refuse orders. They are some of Putin’s most loyal underlings in the Kremlin. They are not prepared to stage a coup.

But what would happen if Russia loses the war outright? Public anger and private grievances among the powerful could create the conditions for an overthrow. But for the scenario to unfold, it would mean Putin has completely capitulated and authorized a surrender to Ukraine. This means a comprehensive retreat by the Russian army, a scenario that is unlikely at this time.

If Russia did unconditionally surrender to the Ukrainians, Putin might well abdicate and flee to another country. In this bloodless coup, Shoigu would probably take over, even though Prime Minister Mikhail Mishustin is next in line, according to the Russian Constitution. Mishustin does not have the charisma or power base to last long as president.

Putin is thus firmly in charge. He appears to be in normal health. While he often rattles his nuclear saber, there are few imminent preparations that indicate he is readying to use nuclear weapons. His inner circle in the Kremlin, as well as leadership in the intelligence services and national guard, are steadfastly loyal.

There are few that would stand up against his orders, much less lead a coup against him. Putin has a strong grip on power, and a coup is unlikely at this point.