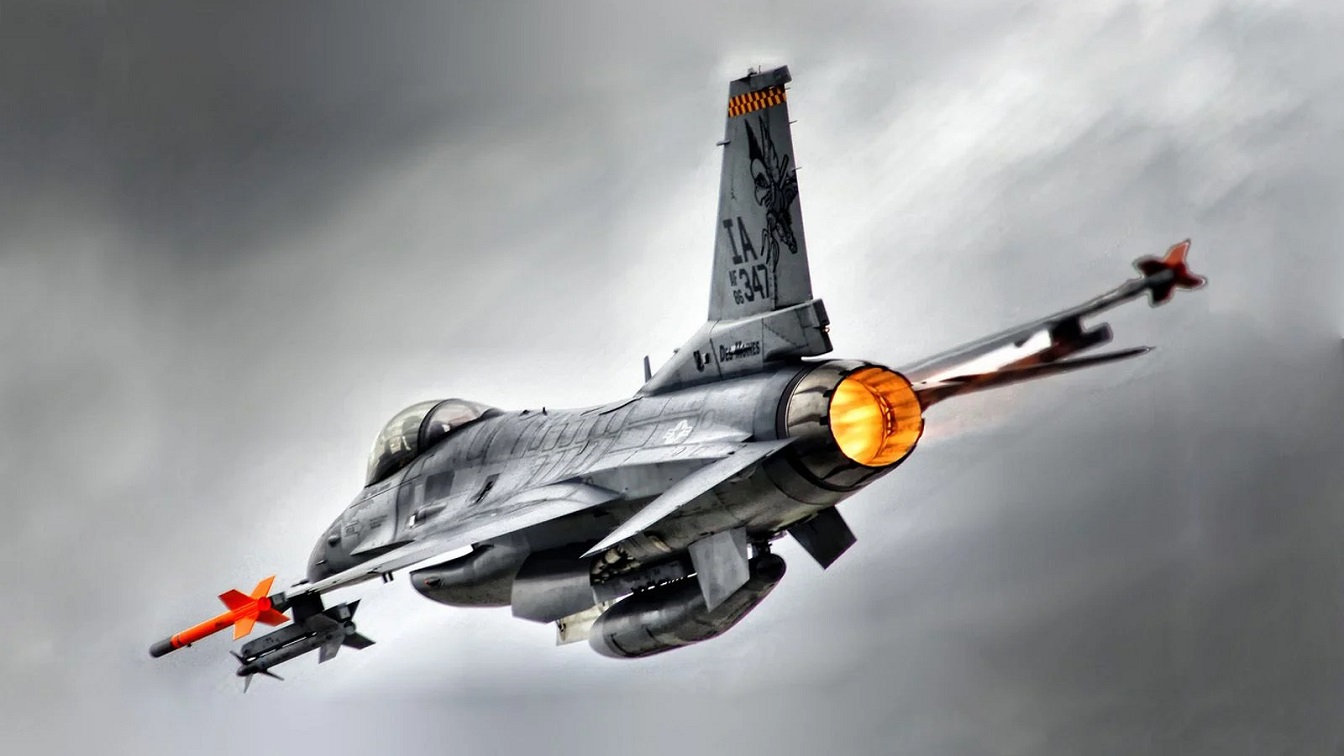 Türkiye’s Foreign Minister Mevlüt Cavusoglu will visit Washington, D.C. today. High on his agenda will be Türkiye’s request for American F-16s. The White House is pushing the sale as a consolation prize after Congress removed the country from the more advanced F-35 Joint Strike Fighter program over Türkiye’s alliance with Russia.

The White House’s logic is two-fold. First, it wants to entice Ankara to drop objections to Sweden and Finland’s NATO membership. Second, Biden’s security aides argue that Türkiye is an important NATO member because it has the second-greatest number of men under arms in the alliance after the United States.

U.S. Concessions to Türkiye, or Coercion

Secretary of State Antony Blinken and National Security Advisor Jake Sullivan are wrong on both counts.

To accede to Turkish blackmail is to justify it.

Because NATO is a consensus-driven alliance, Türkiye might collect F-16s as payment to drop its veto on accession, only to raise its demands the day after their accession, under threat of paralyzing day-to-day NATO functions. Sweden’s civil liberties, meanwhile would be a casualty of the process.

The Biden administration, like each of its predecessors dating back to the Eisenhower era, coveted Türkiye’s NATO membership because of what it might bring to the table: Türkiye has 355,000 active duty men under arms. Compare that to France, with only slightly more than 200,000 active duty personnel in its armed forces, or the United Kingdom, which has just less than 200,000. To include the total military—active duty, reserve forces, and paramilitaries—is to inflate Türkiye’s numbers even more. Türkiye then brings almost 900,000 men into the equation, more than the 19 smallest NATO members combined.

In Brussels this past weekend, I had an opportunity to speak to a former military planner who had worked on a NATO operation. He made a good point: Statistics about the size of the armed forces of NATO members are often irrelevant. When planning a NATO operation, NATO leaders go to each country and ask what they are willing to contribute. A country might have 100,000-strong forces, but if the political leadership is unwilling to contribute even five percent to a NATO mission, then the total size is irrelevant.

Put another way: If Türkiye promises 5,000 troops but Poland offers 10,000, then it is right to suggest that Türkiye is more than four times more important to the alliance?

This was the case with NATO’s Operation Resolution Support in Afghanistan. In February 2021, the United States contributed 2,500 troops, Türkiye just 600, less than Italy, Romania, Germany, the United Kingdom, and even non-NATO member Georgia, a country with just one-twenty-third Türkiye’s population. And, even when Türkiye’s contribution was larger, often it used its forces for missions beyond NATO parameters.

When I would walk the streets of Kabul, for example, I would see billboards far from NATO headquarters promoting bilateral Turkey-Afghanistan diplomatic relations and business ties based not on NATO principles but rather on Islamic solidarity.

Simply put, Türkiye’s on-paper statistics do not translate to on-the-ground importance to NATO. The country is simply not as vital as it was during the Cold War when it was a frontline state with the Soviet Union, contributed to the Korean War, and was Western-oriented.

The time has come to call Türkiye’s bluff.

Dr. Michael Rubin, a former Pentagon official, is a resident scholar at the American Enterprise Institute and a senior lecturer at the Naval Postgraduate School. He is a 19FortyFive Contributing Editor.