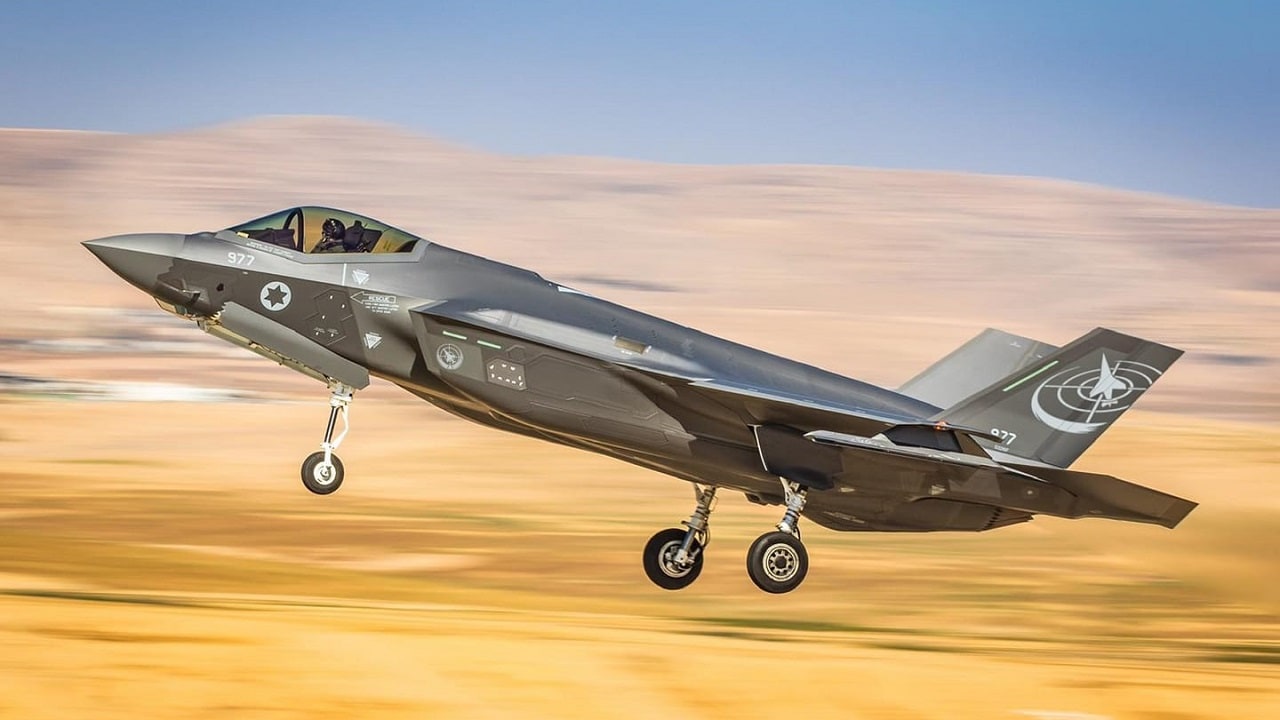 A major show of force is underway this week in the Mediterranean Sea as the United States Central Command (CENCOM) and Israel Defense Forces (IDF) began Exercise Juniper Oak 23.2. The exercise is meant to strengthen collective U.S.-Israeli readiness and improves the interoperability of both forces, thereby contributing to regional stability. The joint drills further highlight how interoperability and integration represent improved security in the region.

“Consistent with CENTCOM’s strategic approach of People, Partners, and Innovation, we are committed to strengthening military-to-military relations throughout the region,” said Gen. Michael ‘Erik’ Kurilla, commander of CENTCOM. “Juniper Oak is a Combined Joint All-Domain exercise which improves our interoperability on land, in the air, at sea, in space, and in cyberspace with our partners, enhances our ability to respond to contingencies, and underscores our commitment to the Middle East.”

“These kinds of exercises – which CENTCOM routinely conducts with our partners – develop interoperability between military forces, increase military capabilities, and are important to the security and stability of the region. The lessons learned during these exercises are exportable to our partners across the region,” Kurilla concluded.

This is the latest Juniper exercise, a series of bilateral military drills that the United States has conducted with Israel for more than 20 years.

As part of the Juniper Oak 2023.2 drills, the U.S. Navy’s George H.W. Bush Carrier Strike Group (CSG) operated alongside elements of the Israeli Navy. That included its Sa’ar 5-class corvettes and a submarine.

Some 6,400 U.S. personnel, mostly from the carrier strike group, and 1,100 Israeli personnel are taking part.

“It’s the largest and most significant exercise we have engaged in together and is intended to demonstrate that the U.S. commitment to Israel’s security is ironclad and enduring,” Pentagon Press Secretary Air Force Brig. Gen. Pat Ryder told reporters on Tuesday.

“Throughout the week-long engagement, more than 140 aircraft, 12 naval vessels, High Mobility Artillery Rocket Systems, and multiple-launch rocket systems will be used during this combined, joint, all-domain exercise, increasing our ability to interoperate on land, in the air, at sea, in space and in cyberspace,” Ryder added.

Though the specific nature of the training was routine, it was almost certainly meant as a show of force to Iran. Israel’s Channel 12 news suggested that the drills would include simulated bombing sorties using “bunker-busting explosives” on Iranian nuclear sites.

However, Ryder may have attempted to downplay any such speculation.

“This exercise is focused on interoperability and strengthening our security relationship in terms of working together,” Ryder said. “As evidenced by … most recently, the counter-ISIS campaign, the ability to pull air forces together seamlessly and operate in a way that is going to be effective is vital. This is one aspect of that, although the exercise is obviously more than just about airpower.”

Ryder also suggested the Juniper Oak exercise was not focused on defeating one adversary or threat, but rather on the interoperability of U.S. and Israeli forces.

“The United States maintains many relationships in the Middle East region with many countries,” he said. “Israel is one of our closest partners in the region … this gives us the opportunity to work together to increase interoperability, to be able to respond to a variety of contingencies and threats … that should we need to operate together, we can do so seamlessly.”