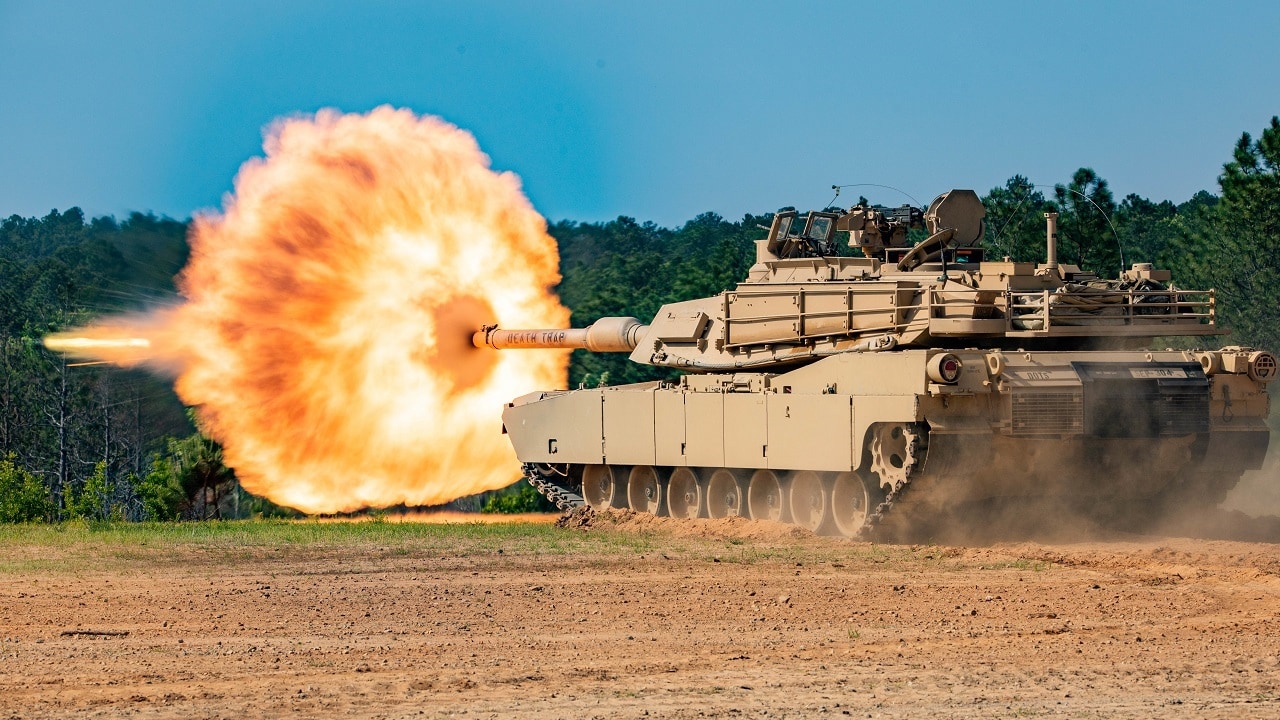 The Biden administration appeared poised to approve sending the M1 Abrams to Ukraine.

M1 Abrams Tanks for Ukraine? Support for Ukraine remains high in the United States, but it is starting to fade.

According to a new Ipsos research poll, 54 percent of Americans now support sending aid, including weapons, to Ukraine – down from 59 percent last spring. Ukraine fatigue is setting in, especially as inflation remains an issue, while there are fears that the country could face a recession as tech companies have begun layoffs.

Billions of dollars of military hardware have already been sent, and while some experts have noted that it is a small percentage of the total U.S. defense budget, a question routinely asked is whether this war actually has an end in sight.

Ukraine has argued that it would require main battle tanks, among other hardware, for the tide to truly be turned in its favor, and it now appears that Kyiv’s wish may be granted.

On Tuesday, the Biden administration appeared poised to approve sending the M1 Abrams to Ukraine.

Details would still need to be worked out, but an official U.S. announcement could come as early as Wednesday – likely in coordination with an announcement from Germany that it formally approve Poland’s request to transfer German-made Leopard 2 MBTs to Ukraine.

The UK has already announced that it would send a dozen of its Challenger 2 tanks, crossing what had previously been a red line for the United States and its European allies, CNN reported. U.S. commitment to send the Abrams would likely be enough pressure for Berlin to remove any barriers to sending the Leopard 2.

The Abrams, Challenger 2, and Leopard 2 are now considered among the very best MBTs in service – and are seen to easily match the T-72s and even T-90 tanks employed by Russia. In addition, Kyiv will soon be operating a number of U.S. M2 Bradley Fighting Vehicles, French AMX-10 RC wheeled tank destroyers and Germany Marder Infantry Fighting Vehicles. This diverse combination of weapons, along with the hundreds of Ukrainian T-72s and other vehicles would certainly tip the scales in Ukraine’s favor.

Both Ukraine and Russia are expected to launch offensive operations in the spring. However, it is unlikely that these vehicles could be deployed to Ukraine in time for any early spring operations.

It could take until the summer, and possibly even longer for these vehicles to arrive – and for crews to be adequately trained on the platforms. Ukrainians are already training on the Patriot missile batteries and M109 howitzers.

It is likely that Kyiv will want to mass its forces for a larger campaign rather than sending the new hardware into the fight piecemeal, where the vehicles would likely make little difference.

Though some Republican lawmakers have opposed sending additional aid to Ukraine, Senate Republican leader Mitch McConnell of Kentucky said, “It’s time, past time,” for the United States to send the weapons Ukraine needs to “win this war.”

The M1 Abrams, along with the Leopard 2, might be the platforms for Kyiv to do just that.