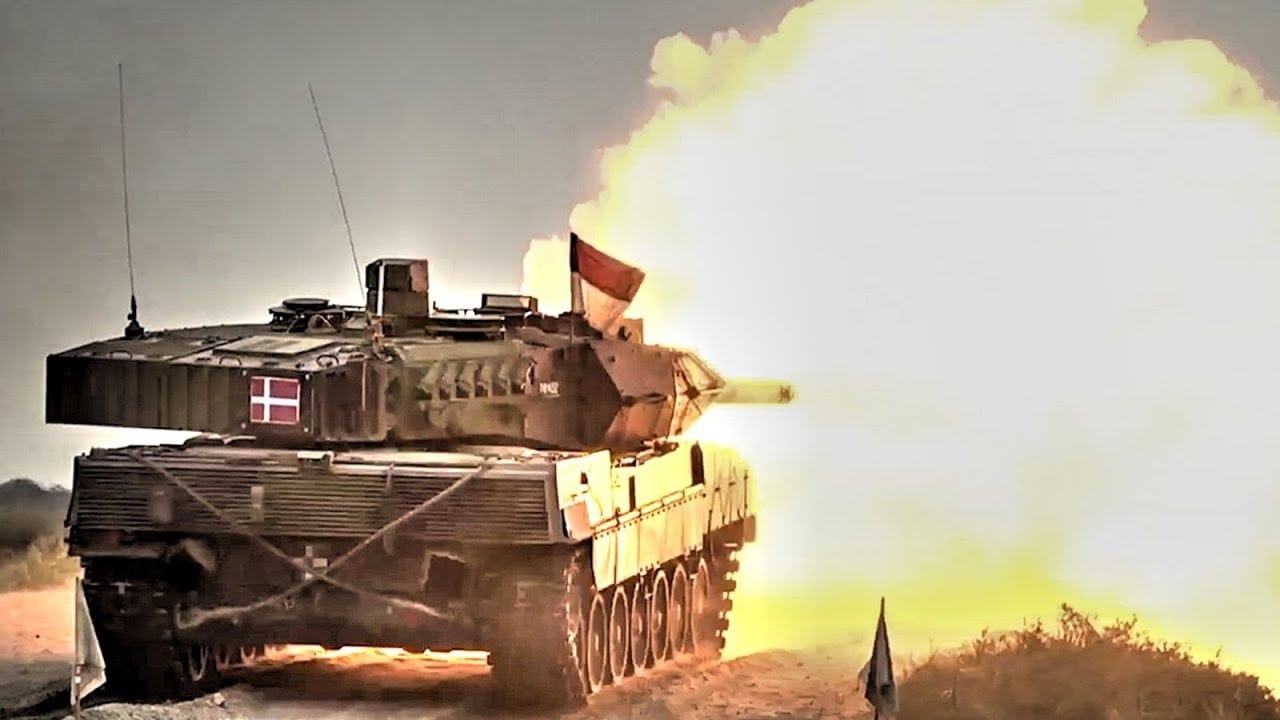 In 335 days of conflict, the Russian military has failed to achieve any of the primary objectives for its invasion of Ukraine.

Meanwhile, the Ukrainians have put up fierce resistance and managed to liberate large swaths of their country.

However, approximately 18% of Ukrainian land, including the entirety of Crimea, remains under Russian occupation.

“We Will Not Stand By Idly”

The saga of the Leopard 2 main battle tank continues.

The good news is that German Foreign Minister Annalena Baerbock, Berlin has finally signaled a willingness to greenlight transfers of Leopard 2 main battle tanks from third countries to Ukraine.

The German foreign minister said that Berlin “would not stand in the way” of Poland if Warsaw wanted to send tanks to Ukraine.

As the manufacturer, Germany has to grant re-export permission to any Leopard 2 operator that wants to send the tank to Ukraine.

But soon after Baerbock’s statement, a German government spokesperson came out and said that any request by a third country to re-export the Leopard 2 tank must first be discussed in the Federal Security Council.

German Defense Minister Boris Pistorius also intervened, saying that a decision on the Leopard 2 would be made soon.

Pistorius added that the main battle tank “is a heavy, armored weapon that can also be used for offensive purposes. And you have to think very carefully about when you bring them.”

However, Berlin has done nothing more than procrastinate and confuse when it comes to security aid to Ukraine.

German officials often contradict each other.

German inefficiency has even created a new potential word: “Scholzing,” which British historian Timothy Garton Ash proposed to mean “communicating good intentions only to use/find/invent any reason imaginable to delay these and/or prevent them from happening.”

Other NATO members and partners are growing increasingly tired of the German position and are threatening unilateral action.

Poland, which neighbors both Ukraine and Russia and has been a great supporter of Kyiv, threatened to act without Berlin’s approval.

“We will not stand by idly and watch Ukraine bleed to death. If we don’t get German agreement on the Leopards, we will build a ‘smaller coalition’ of countries ready to donate some of their modern tanks to a fighting Ukraine,” Polish Prime Minister Mateusz Morawiecki said.

The longer Germany delays sending or approving the transfer of tanks to Ukraine, the more Ukrainian soldiers and civilians die.

In this article:Europe, Leopard 2, Russia, Tanks, Ukraine, War in Ukraine