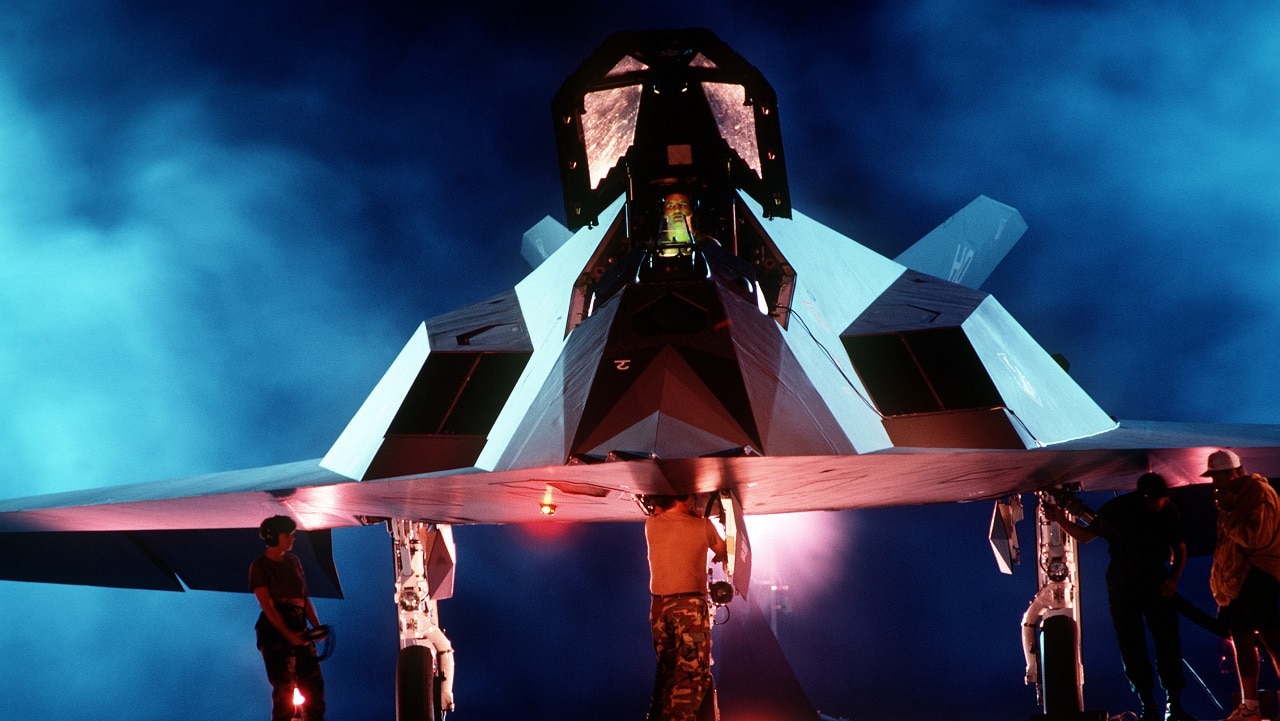 Editor’s Note: The following is a historical what-if scenario that looks at how the Middle East would have changed if Saddam Hussein’s invasion of Kuwait was never contested.

Ten years after Saddam Hussein conquered Kuwait, it is clear he changed the Middle East as thoroughly as the First World War changed Europe.

When Saddam invaded Kuwait on August 2nd, 1990, realists in the White House argued the U.S. could still deal with Saddam. A strong Saddam was in the interests of the United States, they said, a secular bulwark against Iranian Islamic Fundamentalism. With an economic recession on the horizon, and wanting to avoid war, President George HW Bush sided with the realists. Conservative firebrand Pat Buchanan, a fierce critic of Bush’s tax hikes, applauded the move. ‘America first!’ he shouted. ‘Chamberlain!’ the interventionists shouted back.

There were other ways to counter Saddam rather than war, Bush believed. The president spoke of A New World Order and worked with the international community against Iraq. The UN condemned the invasion and passed economic sanctions. Bush and the West thought this would contain Saddam. They were wrong.

Thanks to the efforts of Israel’s Mossad, who certainly had an interest in what was happening in Iraq, we now know that Saddam took Bush’s diplomatic approach as a sign of weakness. Saddam made a fellow Tikriti and cousin General Ali Hassan al-Majid Pro-consul of Kuwait. Masjid was very publicly the face of Saddam’s occupation of Kuwait, or Province 19, he insisted. This had long term consequences not then appreciated by Western analysts.

Much to the surprise of the Bush Administration, in the new year, Saddam resumed his war on the Kurds of Northern Iraq. As it had in 1988, the Iraqi Army used chemical weapons to clear out Kurdish villages and push the populace north and west into the mountains.

The Kurdish Massacre, the BBC called it. There was great international outrage, further condemnations, and UN Sanctions. But no military action. By then, America was ravaged by a recession. Pat Buchanan threatened to jump into the Republican primary if took military action, a move that would further weaken the already tottering Bush presidency. Besides, the best time to intervene was when Saddam invaded Kuwait. Now, it was too late.

Mossad noticed that, while tens of thousands of Iraqi Army troops were fighting the Kurds, the elite Republican Guard, which had broken the Iranian’s back at the Battle of al-Faw in 1988, was absent. Why, Mossad asked, would Saddam keep his best, most loyal troops out of the fight? U.S. satellites didn’t spot Iraqi troop movements in Province 19 and southern Iraq until it was too late.

The Kurdish Massacre was a feint. On the very day of the Republican Iowa Caucus, in which Bush was unopposed, the Iraqi Republican Guard invaded the oil-rich Iranian province of Khuzestan. While the Iranian military watched the border since the end of the war, it was not prepared for the Republican Guard’s ferocity and competence. Commanded personally by al-Majid, by the end of the month, the Iraqis were at the foot of the Zagros Mountains and had surrounded Ahvaz.

Masjid threatened to bombard Ahvaz with chemical weapons if it did not surrender. After the Kurdish Massacre, city officials knew ‘Chemical Ali’ meant it and quickly surrendered. The Republican Guard repelled the massive and suicidal Iranian counterattack of the spring. Khuzestan’s oil reserves and the Shat al Arab were Saddam’s.

Facing total defeat, Iran could find no help from the international community. Under the Ayatollah Khomeini, they had made too many enemies. The internal turmoil brought on by the loss of Khuzestan kept the Iranian General Staff too busy to plot a war of revenge.

The Gulf States to the south would rather deal with secular, Baathist Iraq than Shia, fundamentalist Iran. Saddam now occupied a commanding position in the Middle East, one from which he controlled by proxy half a dozen votes in OPEC. Saddam announced a rash of internal improvements and a renewed push toward nuclear energy. He greatly influenced oil prices throughout the 1990s.

The Bush campaign stumbled out of the August convention and fell behind the upstart Bill Clinton in the polls who said he ‘felt the pain’ of the recession partially fueled by Saddam’s manipulation of the oil market. Taking the advice of the old Democratic Party Wilsonians, Clinton criticized the president’s inaction in the Middle East. This was a disastrous mistake. In September, Bush brought Pat Buchanan into the campaign. 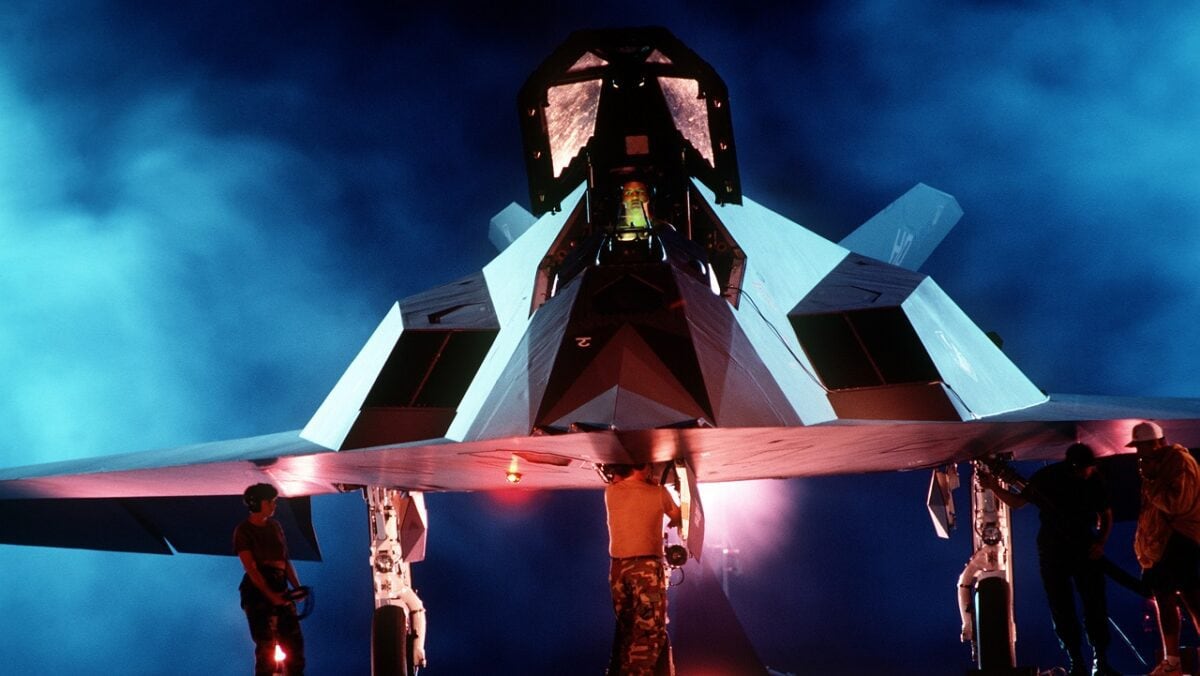 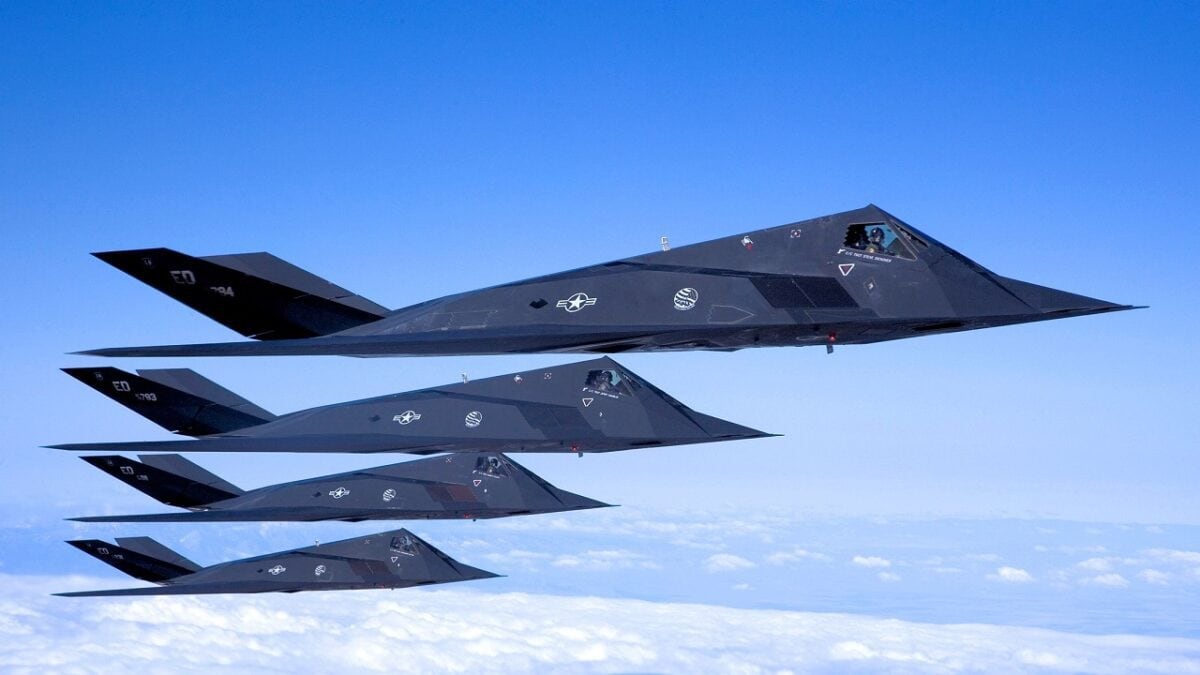 Four F-117 Nighthawks fly in formation during a sortie over the Antelope Valley recently. After 25 years of history, the aircraft is set to retire soon. As the Air Force’s first stealth fighter, the F-117 is capable of performing reconnaissance missions and bombing critical targets, all without the enemy’s knowledge. (Photo by Bobbi Zapka) 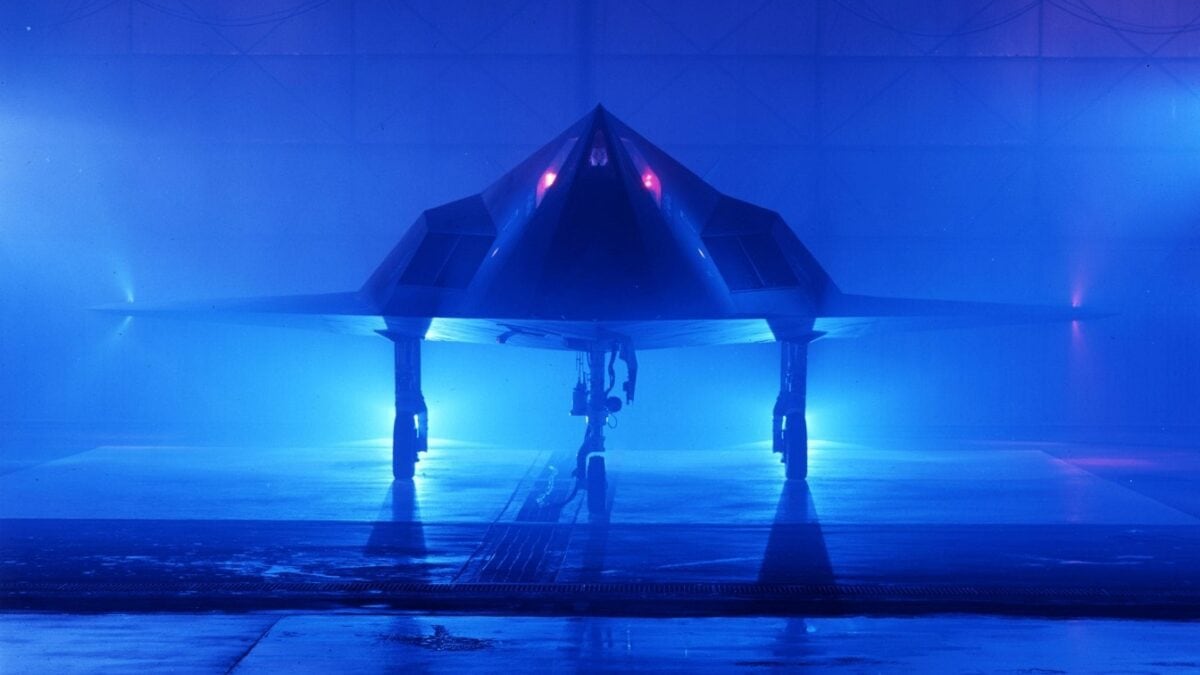 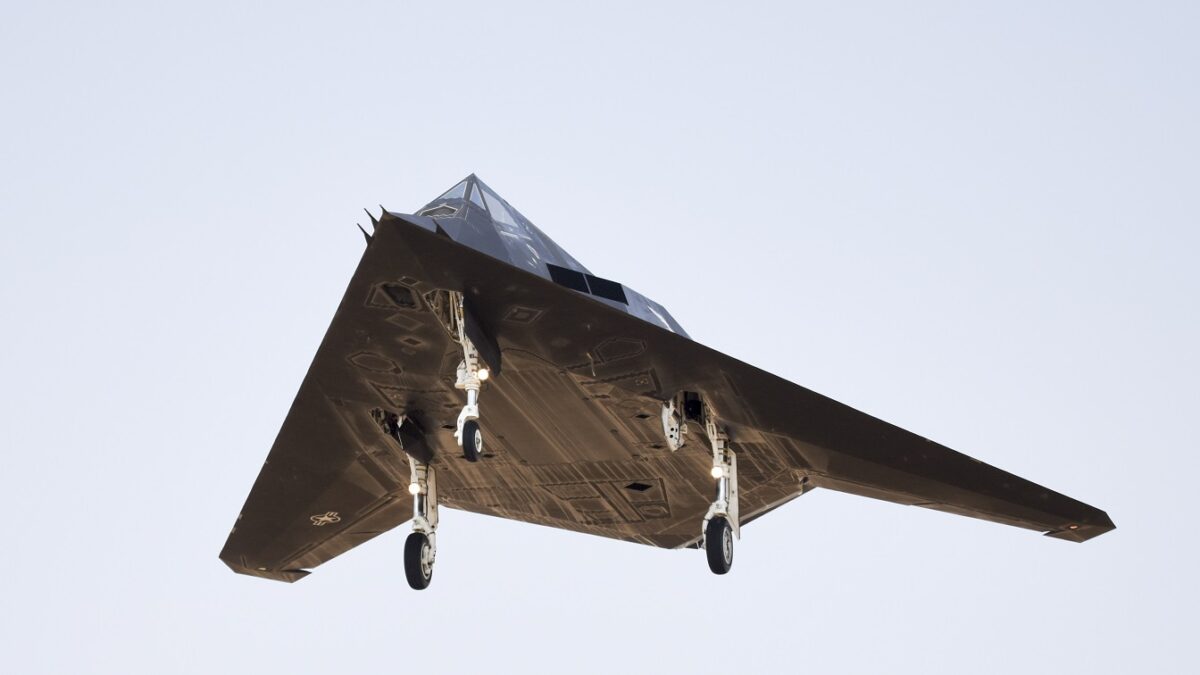 Buchanan, who had worked for Nixon and Reagan and knew a thing or two about winning elections, came up with the simple slogan, ‘He kept us out of the war.’ Bush won an extremely tight race.

William Stroock has been a history teacher and an adjunct professor of history. He wrote Pershing in Command: A Study of the American Expeditionary Force, Israel at War and Her Enemies, and over a dozen novels including the World War 1990: Series and The Austrian Painter: What if Germany Won the Great War? His latest novels are The Great Nuclear War of 1975 and The Aftermath of 1976.