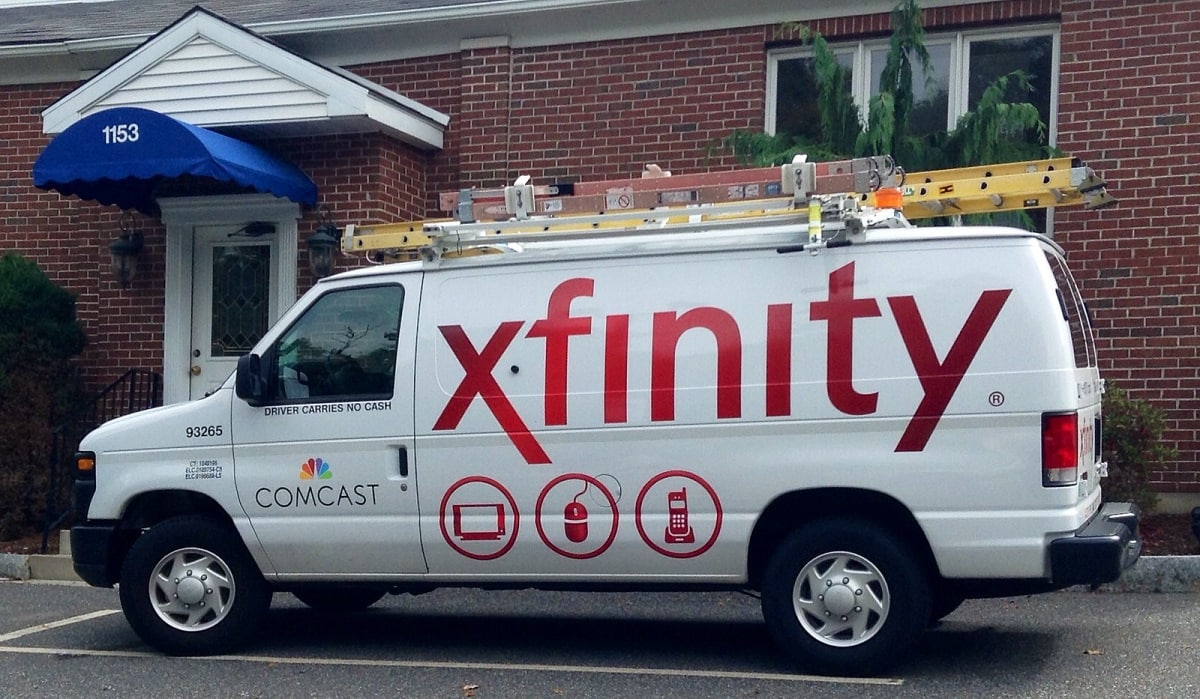 As more and more evidence continues to show that the pay-for-tv via cable or satellite is dying an epic death, I wanted to share some of my own experiences in the Cable industry with a broad focus on why this is happening. Sure, cable cutters and cable nevers want the flexibility and convenience that streaming platforms provide, but the negative issues that cable companies like Comcast, Verizon, Cox, and many others can’t seem to shake are well known.

As I mentioned recently, over the space of several articles, I will continue over the next few months to explore some of the problems I saw over a decade working for a large cable company in the northeast. I will also explain why many of these challenges have come back to bite them in an era where you can get top-tier programming in many different ways. One such issue that can’t be ignored is the installation of new customers as well as repair calls. While working for cable, and as a customer recently, these frequent negative interactions have spawned considerable outrage, and rightly so. There are, as I see it, two issues that seem to spring up during these service calls that create challenges:

1: The first is quite simple: the cable company does not want to come out to your house in the first place.

They are hoping that when you order service, it can be connected via some sort of self-installation kit and that your home is prewired for their service. And many times this is the case—saving the customer and the company a lot of money.

But, of course, not all customers can hook up their new equipment on their own and some have a wiring issue that they can’t resolve. The trouble is that any of these scenarios will usually cost you. Also, with the rise of cable competition, if your home was serviced by say Verizon Fios and you now want Comcast Xfinity, you must have Comcast come out to your home and reconnect you to their network—usually at your expense.

Remember, the goal is never to go to your home—that costs money and lowers profits. But when they must come out—watch out.

As a customer and an employee, I have seen my share of nightmare service calls. The reason for a lot of this is the pressure the actual technicians are under. They are to move from job to job quickly, and are rated for raises based on how fast they can get through install and repair visits. This is why many times the cable tech coming to install your high-speed internet wants to get in and get out fast—no time for small talk, to show you how the equipment works or to walk you through anything. Many times, techs work through their lunches or dinners to get their work done, as they are tracked all day via GPS and must constantly check in to let their bosses know of their progress. This means botched wiring jobs, poorly-working wi-fi, cable boxes hooked up wrong—and many upset customers.

My own experience with Xfinity back in 2016 mirrored all of this. I had to have three different techs come to my small apartment in Washington, D.C. at the time to get our high-speed internet working. We were supposed to receive speeds of 300 megs per second download—we could not get more than 10 megs and that was with a wired connection. Each tech had a different excuse. I begged and pleaded for help to Comcast over twenty different phone calls.

The problem was only resolved after I complained to the D.C. Public Service Commission. As “lead tech” came out and discovered the issue: a bad splitter. After a month of drama, I received no credit on my bill, no apology—nothing.

I could go on, but you get the point. The cable company does not want to come to your home.

While I wrote the above a few years ago, I have an update of sorts to share.

Back in October of last year, I wanted to see if I could get Xfinity Cable and Gigabit high speed internet for my home north of Wasthington, DC, as I was getting tired of FIOS and thinking about making a change.

When the service installer came out and tried to hook it up, he explained the underground wire was old and would have to be changed out, and he could not complete the installation.

The challenge was that two days later, I received my first bill – I had no service.

I tried to call customer service. If you are not a customer, you can’t get a rep on the phone, and the AI chat box that is supposed to help does not connect you to a rep if you don’t have service.

As for getting a new underground service, that was impossible.

I had four separate underground tech teams come to my house – all unannounced and not on the date Xfinity selected.

Sadly the language barrier was so bad we could not communicate what needed to be done. One installer started digging up my electrical conduit, and I had to run out to stop them and take the shovel out of his hands.

The last tech who came and tried to do the underground work refused to place the wire in the conduit that was set up for all wires going into my house.

He stated that he could only dig a six-foot ditch and place the wire in the ground. Yeah, that will work out swell.

Oh, and to this day, I still get a bill for service that never worked. What a shame. I won’t pay for it. But you already knew that.

Bottomline: Cable really never wants to come to your house. Ever.

This article was first written in 2021 and has since been updated with new information from the author.

Harry J. Kazianis is President of the Rogue States Project and recently served as a senior director at the Center for the National Interest and Executive Editor of their publishing arm, the National Interest. In the past, Harry served as Editor-In-Chief of The Diplomat and was a part of the foreign policy advisory team of U.S. Senator Ted Cruz’s 02016 U.S. Presidential Campaign.  His work and ideas have appeared in The New York Times, The Washington Post, CNN, Fox News, CNBC, USA Today, The Week, The Hill, the American Conservative and many other outlets across the political spectrum. Harry enjoys writing about technology issues and products from a real-world perspective, having previously worked in the telecommunications industry from 2000-2011. You can follow him (or yell at him) on Twitter: @Grecianformula.