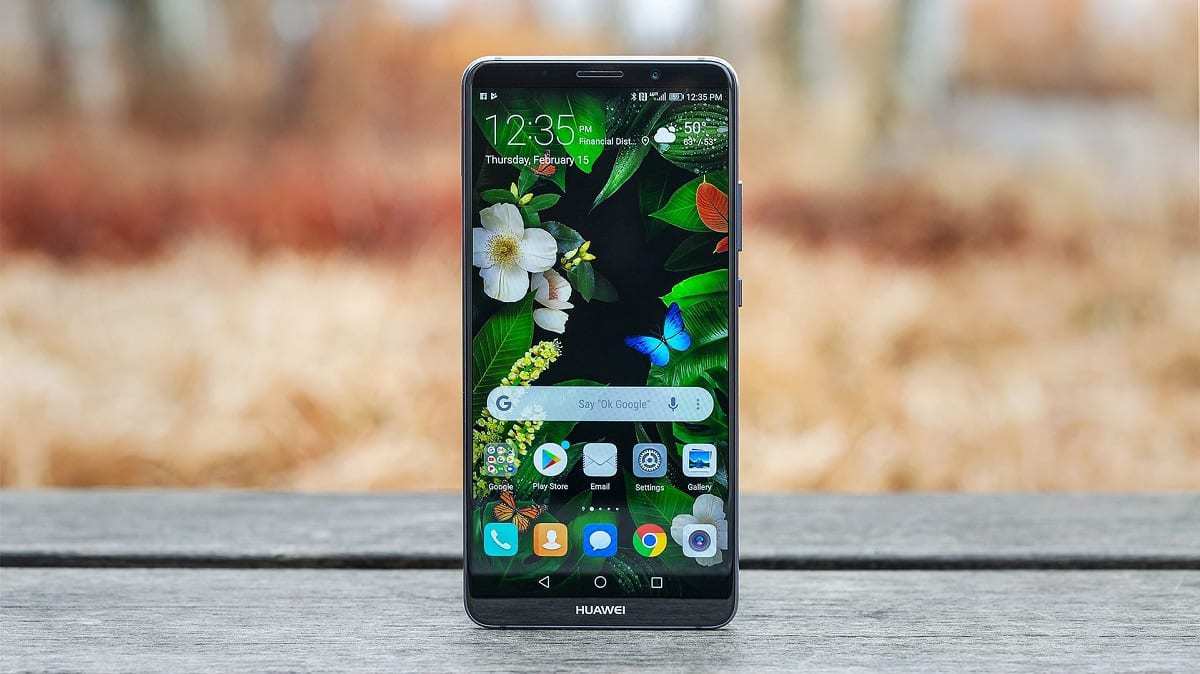 The full report, issued by the CSE’s Canadian Centre for Cyber Security, singles out these four countries as posing “the greatest state-sponsored cyber threats to Canadian individuals and organizations.” The report documents a range of nefarious activities including cyber-theft, ransomware, the infiltration of utility infrastructure, commercial espionage, and the invasion of privacy.

Yet the report, which is very tough on China, does not name Huawei, and mentions 5G infrastructure only in passing.  That’s a shame, since Canada’s parliament passed a non-binding resolution in the wake of the report calling on prime minister Justin Trudeau to ban Huawei equipment from Canada’s 5G telecommunications networks.  Opposition leader Erin O’Toole actually told Trudeau to “finally grow a spine” and make a decision on Huawei. Trudeau has so far refused to be drawn on the issue.

Trudeau is in a tough spot, given that China has been holding two Canadians (Michael Spavor and Michael Kovrig) for nearly two years, essentially as hostages, to pressure Trudeau to release Huawei executive (and founder’s daughter) Meng Wanzhou, who is being held on an American extradition request. Meng is being “held” on bail, with the free run of the popular tourist city of Vancouver. Spavor and Korvig are being held in prison, under challenging conditions.

The kidnapping of Spavor and Korvig makes China worse than a state sponsor of terrorism; it makes China a terrorist state. This conclusion is only reinforced by China’s terrorist repression of its own Uighur and Tibetan minorities and Falun Gong practitioners. China routinely uses terror tactics in pursuit of its domestic and foreign policy goals. Mao Zedong’s Red Guards and Xi Jinping’s Ministry of Public Security differ only in targets, not tactics.

Russia, Iran, and North Korea are also, in their own ways, terrorist states. Witness Russia’s poisoning of political dissidents, Iran’s Revolutionary Guard’s arbitrary detentions, and North Korea’s entire political model. All are designed to terrorize, though only China has been so bold to extend its terror tactics to international relations.

If China’s public embrace of terrorist tactics isn’t enough to get Chinese companies banned from participation in the critical digital infrastructure of Western democracies, it’s hard to imagine what red lines are left. For India, the red line was outright bloodshed on the border. China is unlikely to invade Canada anytime soon. But if Canadian citizens are threatened by detention in China and cyberattacks at home, isn’t it long past time for Canada to strip China out of its 5G networks?

In this article:5G, Axis of Evil, Broadband, China, Huawei, Internet