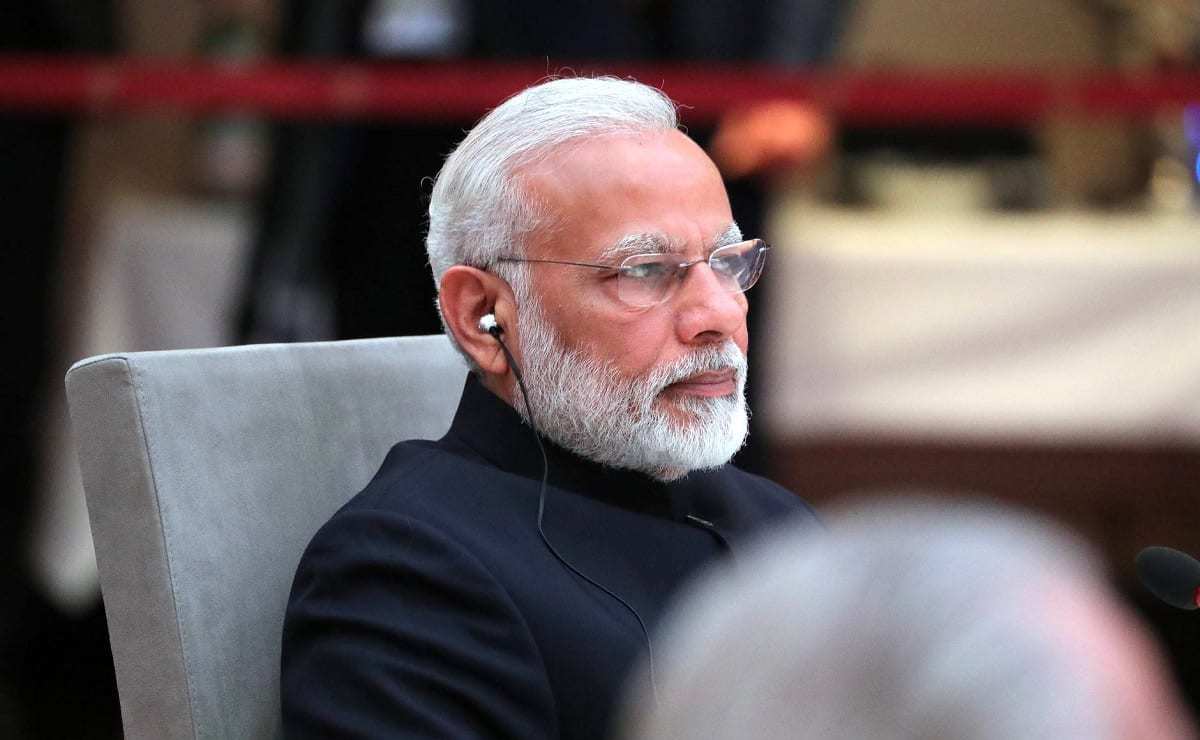 Prime Minister of India Narendra Modi at an informal meeting of heads of state and government of the BRICS countries.

The most prominent of the new batch of apps blocked under Section 69A of the Information Technology Act is Alibaba’s online shopping app AliExpress.  A slew of other games, dating sites, and Alibaba utilities were also blocked. Apps blocked by the earlier restrictions include TikTok and WeChat.

Although China under Xi Jinping has been exerting pressure on many of its neighbors in recent years, only in India has it resorted to outright military force, initiating a conflict in Ladakh’s Galwan Valley that resulted in the deaths of twenty Indian soldiers and an unknown number of Chinese.

India’s rapid military response stabilized the situation, but its cyber-response is likely to prove more important. India’s Prime Minister Narendra Modi set up I4C in 2018 to focus on crimes like hacking, fraud, racial incitement, and child pornography, but has turned it into a powerful tool for foreign affairs.

By blocking Chinese apps, Modi has disrupted years of patient Chinese efforts to infiltrate Indian society. Chinese smartphones are still widely available in India, but they are just the dumb technology on which the much more important apps run. Cheap smartphones of the kind that dominate the Indian market are little more than commodity products at this point. The real money—and the real power—is in the apps.

The widespread international adoption of Chinese netware apps like WeChat, TikTok, and AliExpress has the potential to give the Chinese government enormous power over the users of those apps, since once people are deeply tied into networks, they tend to stay there. Yet although networks take enormous commitments of time and effort (plus a great deal of luck) to build, they are almost impossible to put back together once disrupted.

India has the world’s second-largest pool of internet users, and although those users may be on average relatively poor, sheer user numbers add up to enormous power in the exponential arithmetic of network stickiness. With India now out of bounds for Chinese apps, American, Southeast Asian, and indigenous Indian netware companies stand to gain from the consolidation of Indian users into their own networks. That will have ramifications far beyond India, as these free world networks gain scale advantages over their Chinese competitors.

Decoupling from supply chains is so … last century. Decoupling from online networks is a much more consequential step to take. China’s efforts to secure a few meters of remote mountaintop in Ladakh have cost it billions of network notes throughout India. In the calculus of twenty-first-century geoeconomics, China’s aggression toward India has turned into a fateful own goal.