Has Vodafone UK (Thanks to Huawei) Blocked Falun Gong?

The Great China-Australia Divorce Has Arrived

The Problem with India's Punjab Is Last-Century Farming

Could Scotland Make Another Run at Independence?

Modi's India Is Showing the World How to Decouple from China

Canada Named China to Its Digital Axis of Evil. What About Huawei?

Will Joe Biden Kill the Economy to Please His Base?

Where Is the Redhat Revolution?

President Trump: The Most Popular Man in the World? 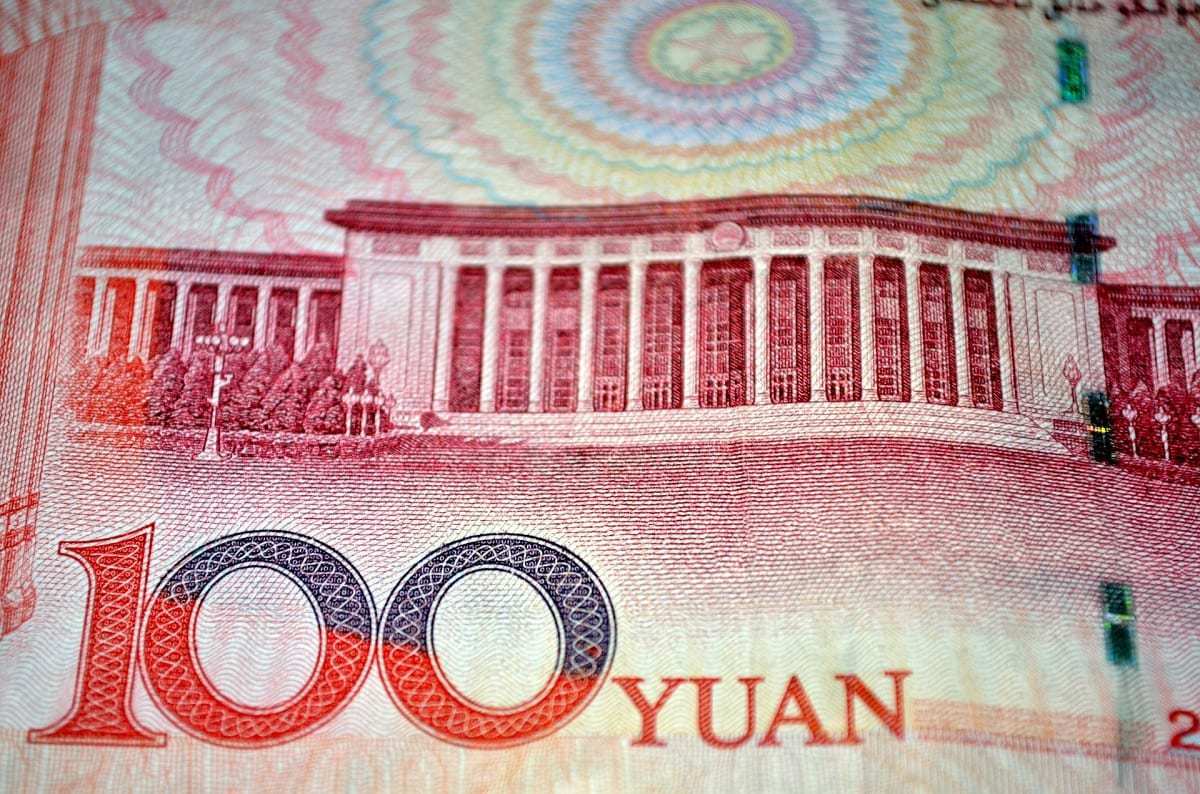 Last month, China released details of its 14th five-year plan, the outline for how it will double its GDP by 2035, rebalance its economy, attain technological self-reliance, transition to a sustainable economic model, and stage a green industrial revolution to boot. Good luck.

In the short time since the plan’s announcement, the country’s biggest-ever IPO (for Jack Ma’s Ant Financial Group) has collapsed, several strategic tech firms have run into financial trouble, and now the country’s national champion chipmaker, Semiconductor Manufacturing International Corporation (SMIC), has been thrown into turmoil by the (apparent) shock resignation of its CEO. China has started letting commercial banks and consumer finance companies go bankrupt, after years of protecting its financial markets. And the governor of the central bank, the People’s Bank of China, has publicly warned that he won’t bail out local governments that can’t pay their debt.

China officially claims that its brief coronavirus recession lasted just three months, with the economy growing robustly in the second and third quarters of this year. Western analysts, as usual, have drunk the Kool-Aid. But new university graduates don’t struggle to find jobs in an economy growing at more than 5%. They were struggling last year too, when the economy was supposedly growing at 6%. This year, the government is actually warehousing new graduates in state-owned enterprises (SOEs) and the military, both of which are recruiting record numbers at a time when SOE profits face declining profitability and even military spending growth has slowed.

Oh, and even as Wall Street aggressively promotes the Chinese bond market, China has just suspended the license of one of its top credit rating agencies for bribe-taking on a “massive” scale.

The opening of China’s domestic bond market to foreign investors may be the surest sign yet that China and its leading corporates are facing serious financial difficulties. Skeptics have been calling a top to the Chinese market for decades, but careful analysis suggests that China’s economy stalled in 2016. That’s when the Chinese government’s tax revenues started to fall and the country’s external debt began its second boom (the first was after the Global Financial Crisis). For the last few years, China has been, in effect, cooking the books: reporting rapid growth in a (so far) successful attempt to draw in international capital. The opening of the domestic bond market is just the latest in a series of measures to tempt foreigners into throwing good money after bad.

When smart investors really want to know how a company is doing, they don’t look at credit ratings or financial statements. Ratings can be bought, and financial statements fudged. They look at cash flows. China’s cash flow statistics show creditors taking a record amount of time to get paid — an average of 54 days for industrial firms, up from 27 days just five years ago. Things are getting worse in other sectors as well. Perhaps most telling of all: China’s local governments are now delaying payments to local contractors. All of which would be perfectly ordinary in a typical developing country … but not one growing at an annual rate in excess of 5%.

Western consumer brands, Wall Street bankers, and the Communist Party of China all share one fantasy: that the Chinese economy will keep growing forever. Reality naggingly whispers that all good things come to an end. When it comes to the Chinese economy, the writing is on the wall. No one in China — least of all the Chinese government — is behaving as if the Chinese economy really is growing. All the stats say that it is. But like Enron, Worldcom, and the Penn Central Railroad, China seems determined to maintain the illusion of success right up to the moment of failure.

In an economy growing at 5% a year, graduates don’t struggle to find jobs, and governments don’t have trouble paying their bills. It is quite possible that China has already gone bust, and is now “trading while insolvent,” to use the British term for it. We’ll all know soon enough. In the meantime, anyone trading with China should have three words inscribed on all their invoices: “cash and carry.” They may be the most important three words for surviving the great China bust.