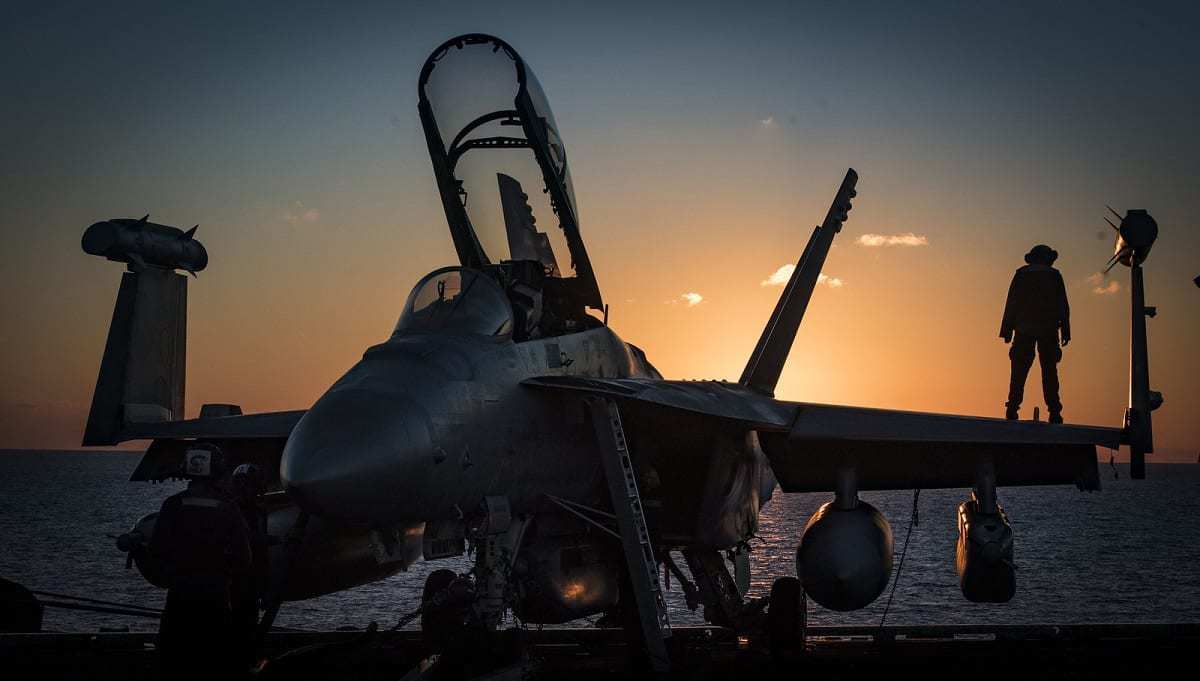 For decades China-watchers have debated what form a People’s Liberation Army (PLA) offensive against Taiwan might take. An onslaught seems to be coming. Saying no to a cross-strait union is not an option Chinese Communist Party (CCP) supremo Xi Jinping means to grant the islanders. Beijing wrote its threat to use force into law back in 2005. Xi regularly reminds everyone that the party’s patience is finite. It seems the only question is timing.

Nor, however, is Xi likely to cow Taipei officialdom or ordinary folk into submission. Taiwanese are not obtuse. They saw what happened in Hong Kong last summer, when Beijing enacted a national security law summarily revoking the city’s status as a liberal democratic enclave in a totalitarian state. They know a similar fate awaits them should they capitulate to blandishments from Xi & Co.

Nor are they likely to be gulled by mainland sloganeering. Beijing deploys formulas like “peaceful unification” in an effort to lull inhabitants of lands it covets into complying with its wishes. Well, sure. Submitting meekly to conquest is peaceful. It’s the kind of cost-free peace aggressors adore. Meanwhile the CCP’s “one state, two systems” formula assures prospective new subjects they can keep their system more or less intact if they accept union with China.

Hong Kong’s plight gives the lie to such promises. They are perishable and false. China honors them only until party leaders see a better option.

Fortunately for Taiwan, there are differences between its predicament and Hong Kong’s. Hong Kong residents had little choice but to accept China’s entreaties and hope for the best when Great Britain, the city’s imperial master, handed it over to the mainland in 1997. Taiwan does have a choice. It is a polity in its own right. It occupies defensible real estate. It is far harder for the PLA to put boots on the ground on Taiwan than in Hong Kong, which lies adjacent to China proper.

Taipei can say no whether Xi allows it or not. It’s tough to see how CCP chieftains can escape ordering an amphibious invasion if they want dominion over the island. That a cross-strait offensive seems to be on its way, though, says little about the probable sequence of events. The PLA Navy and Marine Corps could attempt a sudden, full-scale amphibious assault backed by the Air Force and the Rocket Force, China’s ballistic-missile contingent.

That’s the nightmare scenario for strategists on the island and in friendly countries. But it’s also possible a skirmish—perhaps resulting from an accident of some type, perhaps deliberately instigated by Beijing—will escalate into full-blown fighting. China no longer seems averse to such an incident. It seems to relish one. This fall, in fact, PLA warplanes have taken to repeatedly crossing the median line that bisects the Taiwan Strait. Republic of China Air Force (ROCAF) fighters scrambled on each occasion to intercept the intruders.

Keeping missile-toting Chinese and Taiwanese aircraft on their respective sides of the strait limits the chances of an armed encounter. Such an understanding suited the contenders’ purposes for decades. Yet Beijing has erased the cross-strait modus vivendi. During one encounter last September a PLA Air Force aviator reportedly informed his ROCAF escort that “there is no median line in the Taiwan Strait.” China’s Foreign Ministry subsequently confirmed the policy shift.

The implications are plain. Crowding the skies with warbirds foreseeably boosts the chances of an aerial skirmish—suggesting that China would be content if it could maneuver Taiwan into taking the first shot in a conflict. China would be far from the first domineering power to blame the victim for the results of its own malice and use those results to justify massive aggression.

But a skirmish need not take place in the sky. The possibilities are virtually limitless. For instance, an imbroglio could happen on the surface. It has before. The PLA Navy could try to goad the Taiwan Navy into hostilities, say, by illuminating Taiwanese ships with fire-control radar—a precursor to attack. Chinese mariners could try to provoke a collision, cutting across a Taiwanese ship’s path—much as one PLA Navy vessel did during a U.S. Navy freedom-of-navigation operation back in 2018.

Or China’s coast guard and maritime militia could replicate the “cabbage strategy” familiar from South China Sea reefs and atolls. Nonmilitary shipping would lay siege to one of Taiwan’s outlying islands, surrounding it with hulls and daring relief vessels to try to breakthrough. Peeling back the cabbage’s layers without using arms would be daunting—which is precisely the point for Beijing. Taiwan’s navy would appear ineffectual if it stood by, aggressive if it did use force. Taipei would lose either way.

What should the United States do to deter a conflict to which China has resigned itself—or actively wants? First of all, admit there is a problem. Beijing could go back to its well-thumbed “gray-zone” playbook rather than launch an all-out assault to open hostilities. Sorting out the possibilities and potential countermeasures should claim high priority for Pentagon strategists—lest America again be caught off-guard, as it has been repeatedly in the South and East China seas over the past decade. Forewarned is forearmed.

And second, make clear to all protagonists what the United States is prepared to do in Taiwan’s defense. For decades Washington has pursued “strategic ambiguity” in the Taiwan Strait in hopes of deterring both an attack from the mainland and a declaration of independence from the island. That approach made sense as long as the PLA threat remained modest and Taiwanese mariners and airmen ruled sea and sky. It has outlived its usefulness now that the threat has taken shape and CCP officials utter words that are more menacing by the day.

What are Americans prepared to do?

Deterrence means issuing a threat. The contender assaying deterrence forbids its antagonist to take some action and threatens dire consequences if the antagonist defies the threat. By strategic logic the opponent should desist if it stands to lose more from an initiative than it gains. For power-politics sage Thomas Schelling, in fact, the deterrent threat should be not just unambiguous but self-executing. It goes into effect as an automatic consequence of the opponent’s taking the action that has been put off limits.

Now, this does not necessarily mean bombast is the order of the day for the White House. U.S. spokesmen need not call out Xi in public. There is an alternative to in-your-face diplomacy. In 1902 President Theodore Roosevelt ordered the U.S. Navy battle fleet to the Caribbean Sea to deter a European fleet from wresting territory from Venezuela. In those days it was common practice for European navies to seize customhouses from countries that had defaulted on loans taken out in European banks. They used tariff revenues to repay the bankers.

Forcible debt repayment may have been common practice, but it ran afoul of the Monroe Doctrine and thus was anathema for President Roosevelt. Admiral George Dewey’s fleet shadowed its European counterpart while TR privately communicated his deterrent threat. So circumspect was presidential diplomacy that it took a century for historians to conclude that the incident ever took place! Issuing a threat beyond the glare of publicity let foreign capitals call off the expedition without humiliating them before their constituents.

So it is possible to intervene tactfully on behalf of a non-ally in danger of having land purloined from it by an overbearing sea power. Let’s carry a big stick while speaking softly. Or, better yet, inaudibly.

James Holmes is J. C. Wylie Chair of Maritime Strategy at the U.S. Naval War College and contributing editor at 19fortyfive. The views voiced here are his alone.