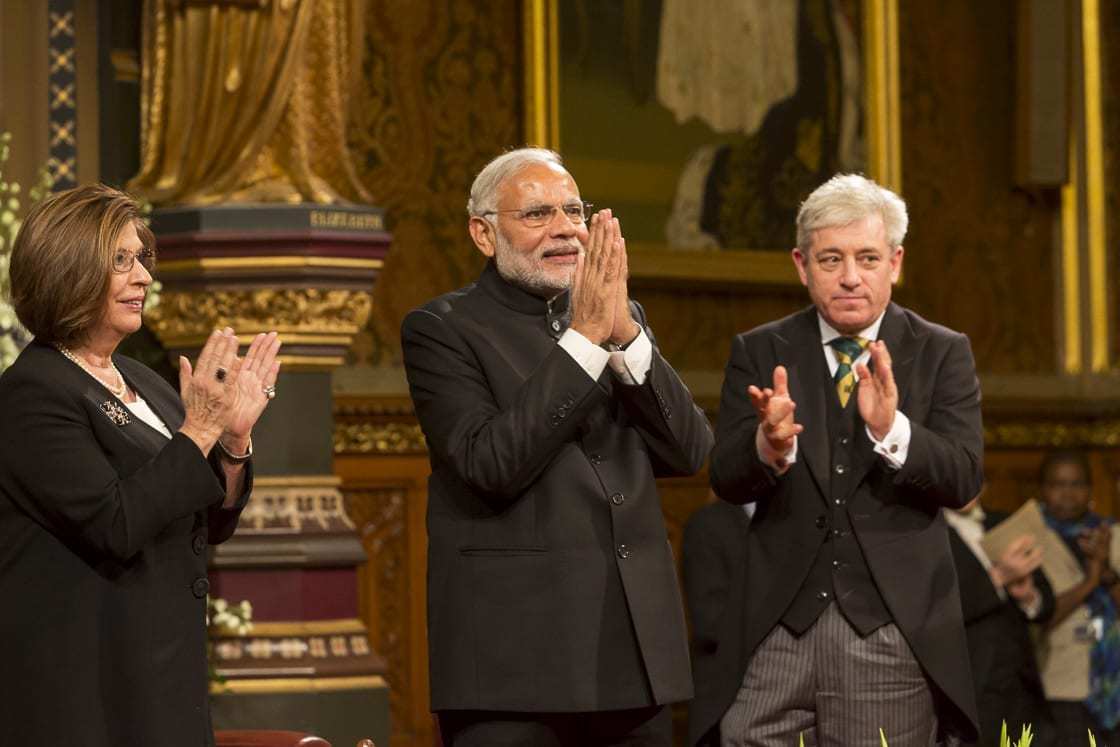 A little over two months ago, Indian prime minister Narendra Modi’s Bharatiya Janata Party (BJP) pushed through a series of farm reforms that will give farmers more options to sell their crops for higher prices, while retaining the government-sponsored marketing boards the provide price supports. A little over one month ago, Punjabi farmers — mainly from the minority Sikh community — started blocking trains to protest the reforms. The government responded by suspending train services (they play politics tough in India).

Now the farmers have marched on the capital, Delhi (by road, since the railways are closed), to bring their argument closer to home for the governing BJP. They are demanding a reversal of the reforms, of course. But why would farmers want to overturn reforms that give them greater freedoms?

In a word: subsidies.

The protests are nominally about the farm acts. Farmers are concerned that the much-delayed liberalization will lead to the consolidation of farms: essentially, they’re worried their neighbors might sell up one by one, eroding their collective power by incentivizing individuals to break ranks. But they’re also demanding more subsidies.

And that’s the real problem. The Punjabi farmers have a good thing going (by Indian standards) and don’t want to give it up.

Punjab is the breadbasket of India, growing mountains of grain that nobody wants at prices no one can afford. Ironically, it was the great success story of the 1960s green revolution that put an end to large-scale famine in India. But in twenty-first-century India, famine is not a realistic concern, and government grain stocks are bursting to overflow. What India needs now are high-value-added fresh vegetables to enrich healthy diets, not staple grains to stave off starvation. But the Punjabi farmers don’t want to grow them.

Grain subsidies and the comfort blanket of government marketing boards have muted the price signals that might otherwise encourage Punjabi farmers to shift from growing what they’re used to growing toward growing what people actually want to buy. When international media buy into the “anyone who protests must be right” narrative, all they do is discourage much-needed positive social change. Punjab’s Sikhs — or more specifically, the Jat-Sikh landowning class — much prefer to continue selling unneeded grain at set prices to government stores. But that’s not the right future for India.

It’s not even the best future for Punjab’s farmers.