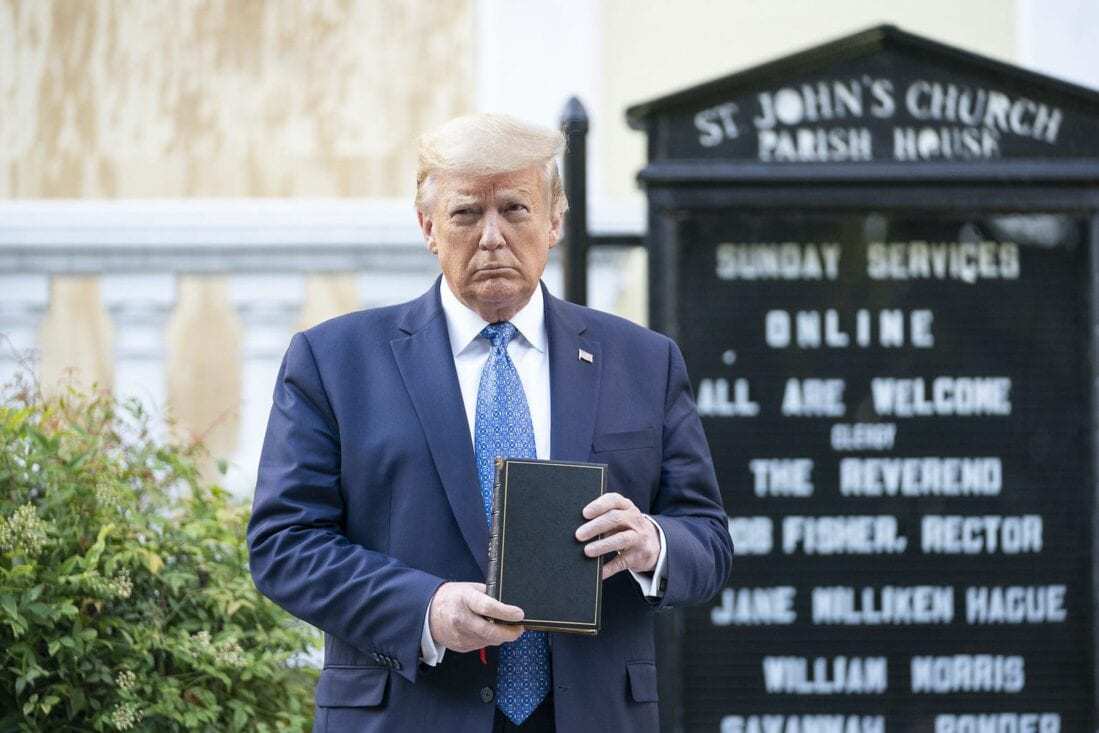 Over at Fox News last night on Special Report with Bret Baier, pollster Frank Lutz revealed a very interesting finding: 91% of 2020 Donald Trump voters would vote for him again in the 2024 election. You see the clip above.

Over that the BBC, Luntz expands on this argument and poling in a much more comprehensive way (see the clip below, really revealing stuff on how Trump voters think of those who voted for impeachment yesterday):

Pollster extraordinaire @FrankLuntz has spent the weekend polling #Trump supporters and his findings are a great insight into the #MAGA mindset. He told @KattyKay_ 50% of #Trump‘s voters want him to keep fighting the 2020 election, and 3/4’s of his voter believe he won. #BBCNews pic.twitter.com/P28lrFDbl3

Update: Luntz also took to Twitter to explain more of his recent polling results which are very interesting, to say the least:

Over the weekend, I did a poll of Trump voters after the storming of the U.S. Capitol.

I asked them what was the greatest threat to America’s security. Their top responses:

More findings in this thread… pic.twitter.com/30xfwB0zHm

Despite their criticism of his conduct since November 3rd and last week, ????????% of Trump voters say they’d still vote for him if another presidential election were held today. pic.twitter.com/Gi4uEwJcVu