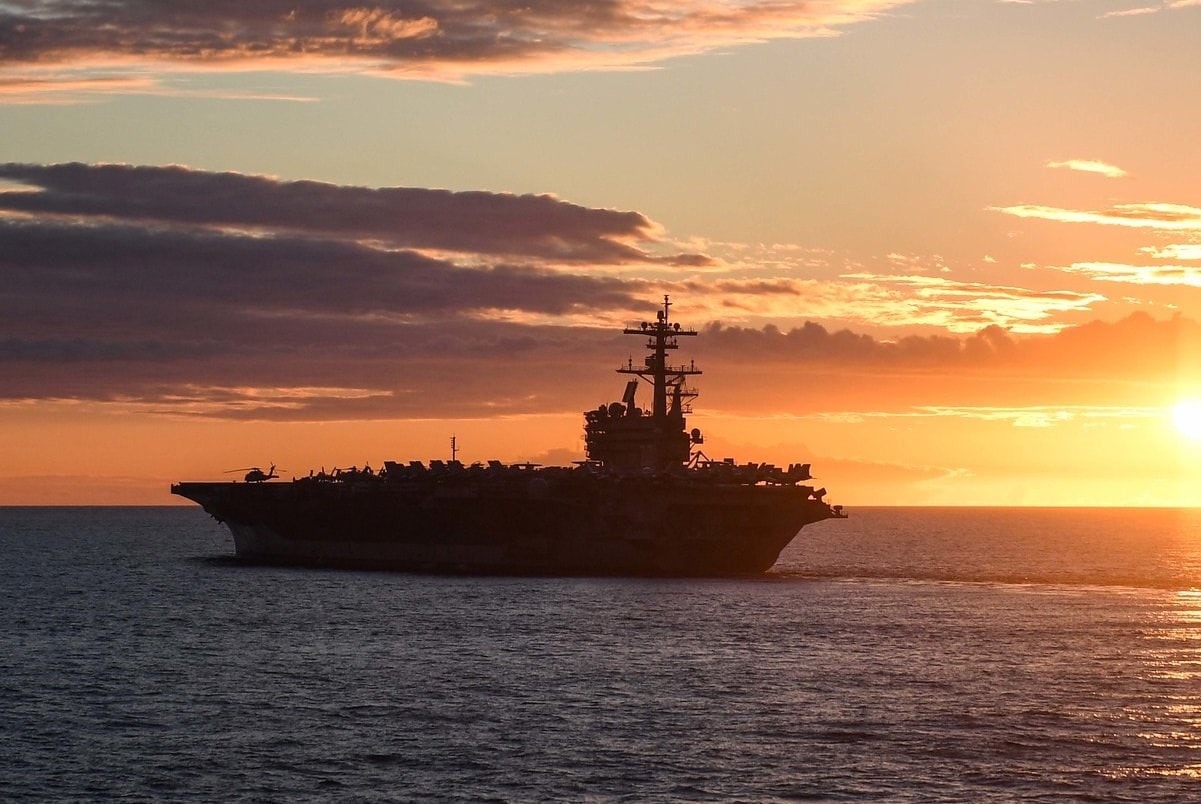 A year past the U.S. strike on Iranian Gen. Qassem Soleimani, in the waning days of the Trump administration, Washington and Tehran remain stuck in a dangerous pattern of provocation and retaliation.

In mid-December, Iranian leader Ali Hosseini Khamenei vowed to further punish the U.S. for the Soleimani killing, tweeting that Tehran’s “revenge will certainly happen at the right time.” A few days later, Iran-linked groups were blamed for rocket strikes on the U.S. embassy compound in Baghdad. That same day, Gen. Kenneth McKenzie, commander of U.S. Central Command, told journalists the U.S. is “prepared to react” to any Iranian attack, touting the Soleimani strike as a demonstration of “a level of will that perhaps [Tehran] did not believe that we would be able to have.” And to emphasize that point, a U.S. guided-missile submarine and two cruisers traversed the Strait of Hormuz the following week, shortly after a new round of joint U.S. military exercises with Saudi Arabia, Iran’s regional rival.

This isn’t war, exactly. U.S. and Iranian forces aren’t meeting in open battle. But it’s not peace, either. And absent a fundamental shift in relations between Washington and Tehran, the outbreak of war may be only a matter of time. A year after Soleimani, U.S.-Iran engagement is as fraught as it has been throughout Trump’s term.

The president came to office eager to undo his predecessor’s achievement of the Joint Comprehensive Plan of Action (JCPOA), commonly known as the Iran nuclear deal. Trump was able to withdraw the United States from the agreement, but he failed to convince or force other participants—including close U.S. allies Britain, France, and Germany—to likewise abandon it, a major flaw in his plan to collapse the entire arrangement.

Trump also expected U.S. exit from the deal and restoration of a punishing “maximum pressure” sanctions regime would bring a desperate Iran to the negotiating table. That has not happened either. Instead, despite the added hardship of the COVID-19 pandemic, Tehran has determined to outlast Trump and his absolutist demands for a new deal in which Iran gives more and gets less. Indeed, so far from cowing Iran into submission, maximum pressure has encouraged new Iranian provocations as a display of defiance toward Washington. After the Soleimani strike, Iran—which had remained in verified compliance with the nuclear deal for more than a year after Trump’s withdrawal—announced it too would no longer abide by the terms of the JCPOA. 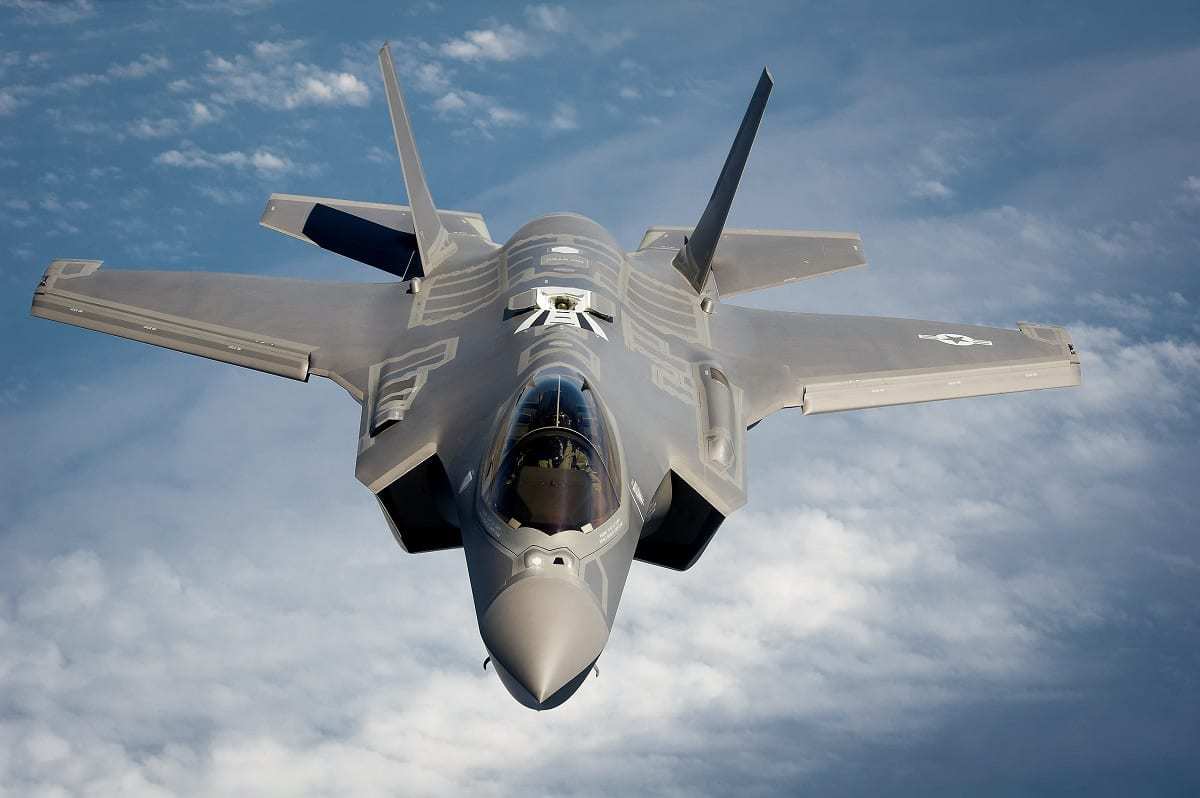 A U.S. Air Force pilot navigates an F-35A Lightning II aircraft assigned to the 58th Fighter Squadron, 33rd Fighter Wing into position to refuel with a KC-135 Stratotanker assigned to the 336th Air Refueling Squadron over the northwest coast of Florida May 16, 2013. The F-35 Integrated Training Center was established at Eglin Air Force Base and was responsible for conducting student pilot training and maintainer training for Airmen, Marines, and Sailors responsible for the aircraft.

Again and again, escalation has bred escalation. U.S.-Iran relations are worse than they were when the Trump administration began. Though there is certainly no scenario in which Iran could conquer America, U.S. security is at greater risk. The chance of a needless and immensely costly war is far greater. Sanctions exacerbated conditions for ordinary Iranians, who are not at fault for their government’s malign activities. We no longer have a nuclear deal to serve as a basis for future diplomatic progress. We are skirmishing with Iran through varying layers of proxy fighting in Iraq, Yemen, and elsewhere in the greater Middle East.

Killing Soleimani may have sent a message of Washington’s willingness to fight, as McKenzie argued, but it did nothing to make that fight less likely. On the contrary, it was one more step toward war. Trump’s decision to de-escalate after Tehran’s deliberately limited, deathless response to Soleimani’s assassination moved us slightly back from the brink of war. But the brink is still very close. It would take far too little—a mere mistake, a miscalculation—to tip over it.

For the incoming Biden administration, the vital necessity of real de-escalation should be clear. That means rejoining the nuclear deal and declaring that contrary to what the Soleimani strike suggested, the United States does not seek war with Iran. It means making good on campaign promises to end U.S. military interventions in Afghanistan and Iraq, both Iran’s neighbors. It means rejecting maximum pressure so much-needed medical supplies and other necessities can make it to Iranian civilians who need them to survive. And it means moving forward with realistic, patient diplomacy so that, four years hence, Washington is not in a worse place with Tehran than it is today. 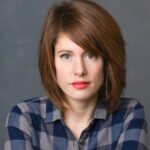