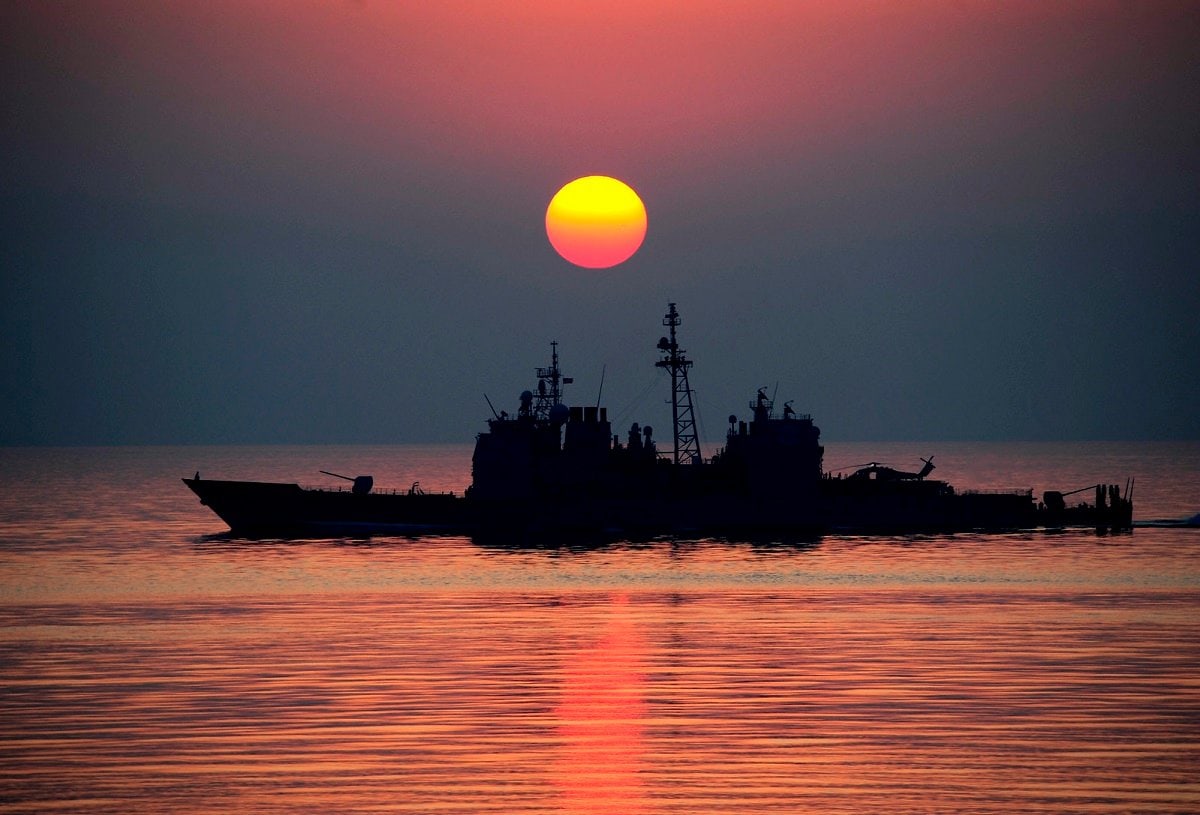 Joe Biden will face a host of difficulties and challenges when he assumes office on January 20, but perhaps none more consequential than deteriorating China-U.S. relations. It is the potential flashpoint of Taiwan that will have the greatest urgency.

Many in Washington are advocating a shedding of the decades’ old policy of “strategic ambiguity,” in favor of an overt declaration that we would come to the defense of Taiwan if China ever seeks to reunify the island by force. Assumed in such advocacy is the presumption the U.S. Armed Forces would be able to successfully accomplish that mission. For at least three major reasons, those assumptions are badly misplaced.

First, the risk is high that on purely military fundamentals, the United States would fail to successfully prevent a resolute and committed Chinese assault. As the most recent Department of Defense annual report to Congress on China details, China’s People’s Liberation Army (PLA) – remains on a multi-decade modernization push that has seen them develop a substantial defensive capability, known as anti-access, area-denial (A2/AD).

China’s A2/AD strategy, the Pentagon report explains, is designed to “dissuade, deter, or, if ordered, defeat third-party intervention during a large-scale, theater campaign such as a Taiwan contingency.” Their strategy includes the use of modern weaponry including warships, new fighters, increasingly lethal missile forces, heavy armor, and cyberattack capability. 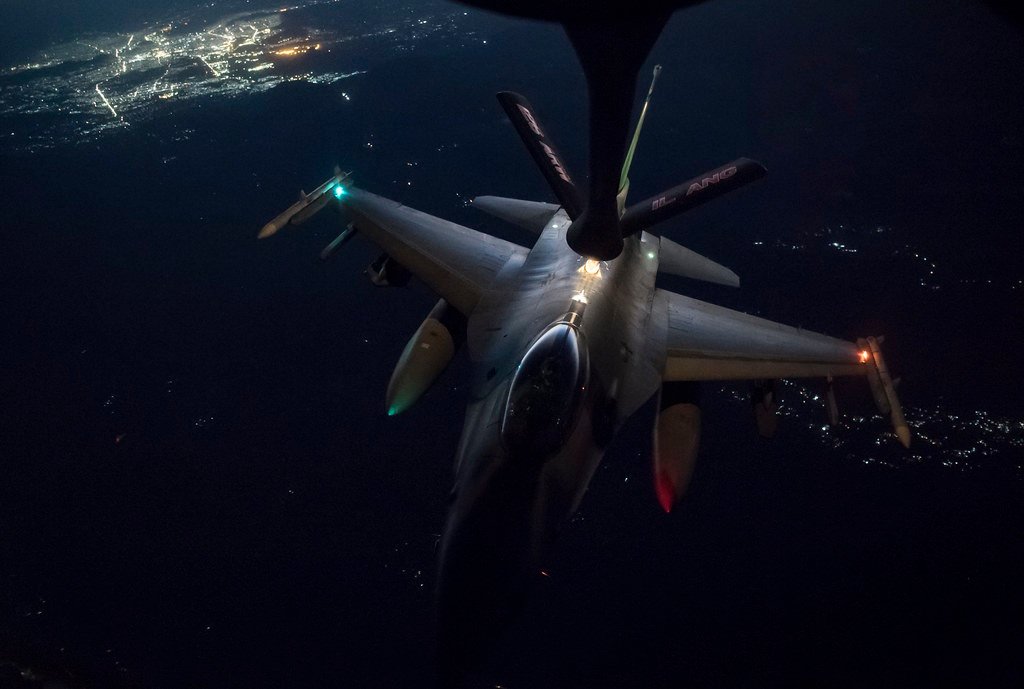 When comparing the armed forces of the United States and China, we are still substantially more capable than China. Our ability to project power, for example, remains ahead of China. Critically, however, the balance of power near China’s shores would give them virtually every advantage militarily. Repeated wargames conducted in the United States pitting the U.S. against China in a Taiwan scenario reveal the ugly truth.

Former Assistant Secretary of Defense and current RAND analyst David A. Ochmanek revealed earlier this year that simulation exercises have exposed troubling results when the U.S. intervenes in war between China and Taiwan. The American side, Ochmanek admitted, has “had its ass handed to it for years.”  The reasons for the simulated combat losses aren’t hard to understand.

Over the past few decades, the Chinese have developed modern weapons of war and have improved the quality of their fighting force substantially above where they were when the U.S. dismantled Saddam Hussein’s Iraqi army in 1991. Though our military is globally superior any fight within the so-called “first island chain” near China’s coast would play to Beijing’s tactical advantage. Our conventional and nuclear power deter Chia from ever attacking the U.S. mainland or Armed Forces – but if we choose to intervene in their back yard, they would have the advantage.

Second, in the event of war, Taiwan may defend itself not merely by targeting the attacking Chinese forces, but by hitting military bases on the Chinese mainland.  If the U.S. joins the fight against China, it is unlikely China would differentiate whether an attack against its mainland came from a Taiwanese or American source and may well prompt a Chinese retaliation against U.S. targets either in the region (such as in Japan, South Korea, Guam, or Hawaii) or directly on our continental homeland. The risk would then rise precipitously of a nuclear response.

Third, even if we overcame all the difficulties and imposed an outright defeat on the Chinese, there’s no guarantee China wouldn’t try again and we would be saddled with permanently garrisoning Taiwan, indefinitely making its security our responsibility. It would also all but guarantee a new war with China, as an American military presence across the Strait would entice Beijing to prepare for the next round. 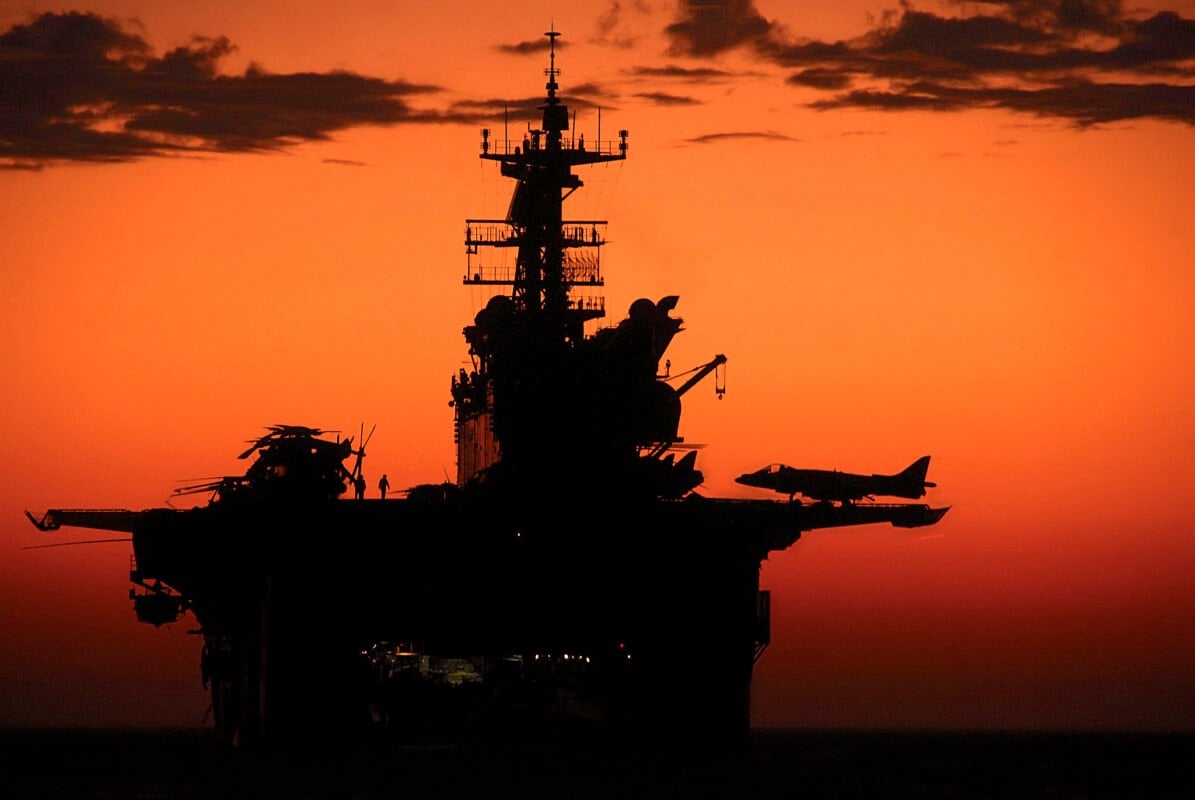 Taiwan is a core interest of China and they would never quit fighting. We would have to spend scores of billions annually to perpetually defend Taiwan, placing severe strain on our economy, diverting military forces and resources from everywhere else in the world, and require a major increase in the size of our military and thus base defense budget.

Undertaking such a burden as the “prize” for successfully preventing China from taking Taiwan could literally bankrupt our country and leave us more vulnerable than we’ve been since before World War I. It should be beyond clear that it is not in America’s interests to take such an enormous risk.

Naturally, the United States is a genuine advocate for freedom and self-determination across the globe. It is not, however, our responsibility to be the global guarantor of every land and peoples’ freedom on the planet. It would be a tragedy beyond compare if in trying to defend one country’s freedom, we put at risk our ability to guarantee our own.