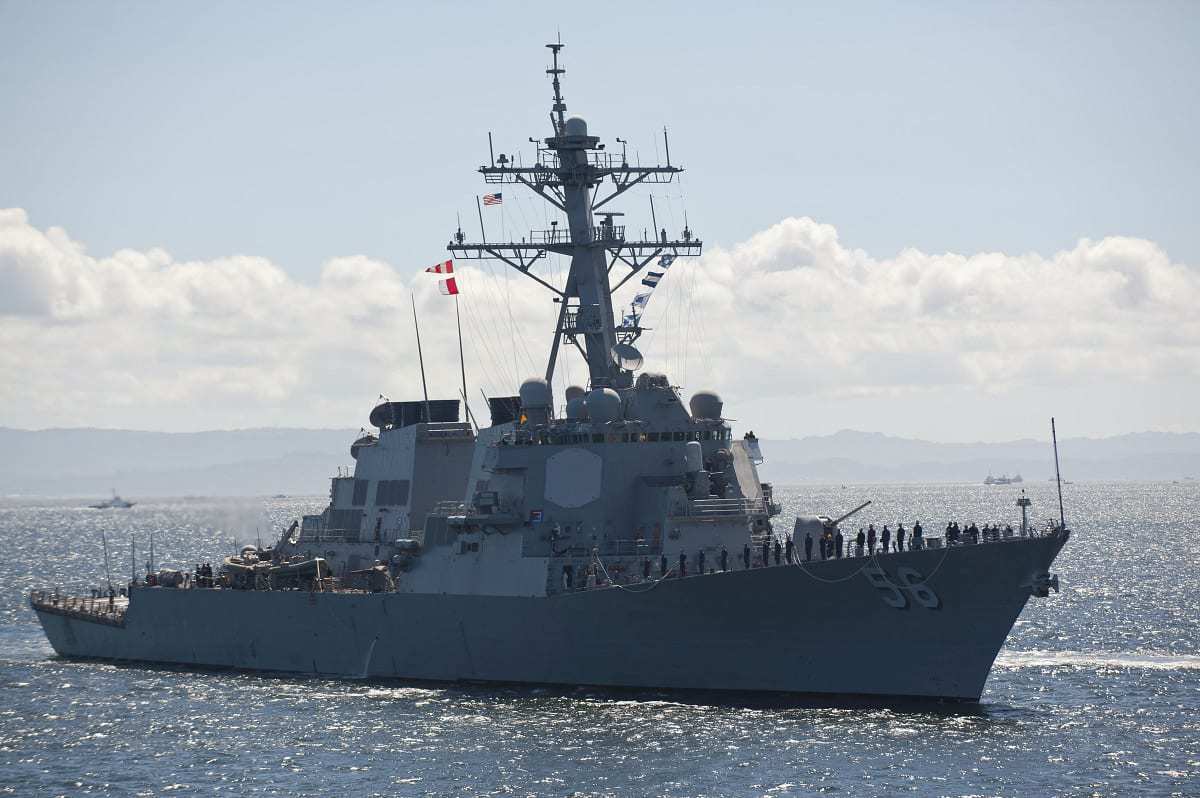 The closer the United States and its allies come to fielding a cohesive democratic armada, the better their chances of deterring aggressors and shoring up the rules-based international order at sea. That makes this week’s news out of the U.S. Seventh Fleet the feel-good hit of the holiday season. Seventh Fleet public affairs reports that the U.S., French, and Japanese navies rehearsed techniques for hunting submarines in the Philippine Sea. Guided-missile destroyer USS John S. McCain joined the French Navy nuclear-powered attack submarine Emeraude, the French “offshore support and assistance vessel”Seine, and the Japanese helicopter destroyer—a.k.a. light aircraft carrier—JS Hyūga.

Such exercises are important on diplomatic and military grounds. On the diplomatic side, having European allies operate in company with the United States and its Pacific allies and partners announces that Europeans see a mutual interest with their Pacific brethren in pushing back against Chinese and Russian aggression in the Far East. Sending ships puts steel behind noble-sounding statements of purpose about defending the law of the sea or Asian states’ sovereignty against great-power bullying.

It also reminds the world that European navies—the French and British in particular—are seagoing competitors in their own right. The U.S. and Japanese navies operate together all the time, constituting a multinational fleet in fact if not in name. Meanwhile the U.S., French, and British navies have been edging toward a unified naval force of their own. In recent years, for example, French pilots have trained onboard U.S. aircraft carriers. The new British carrier Queen Elizabeth will deploy overseas with a U.S. Marine Corps F-35 squadron making up the bulk of its fighter complement. 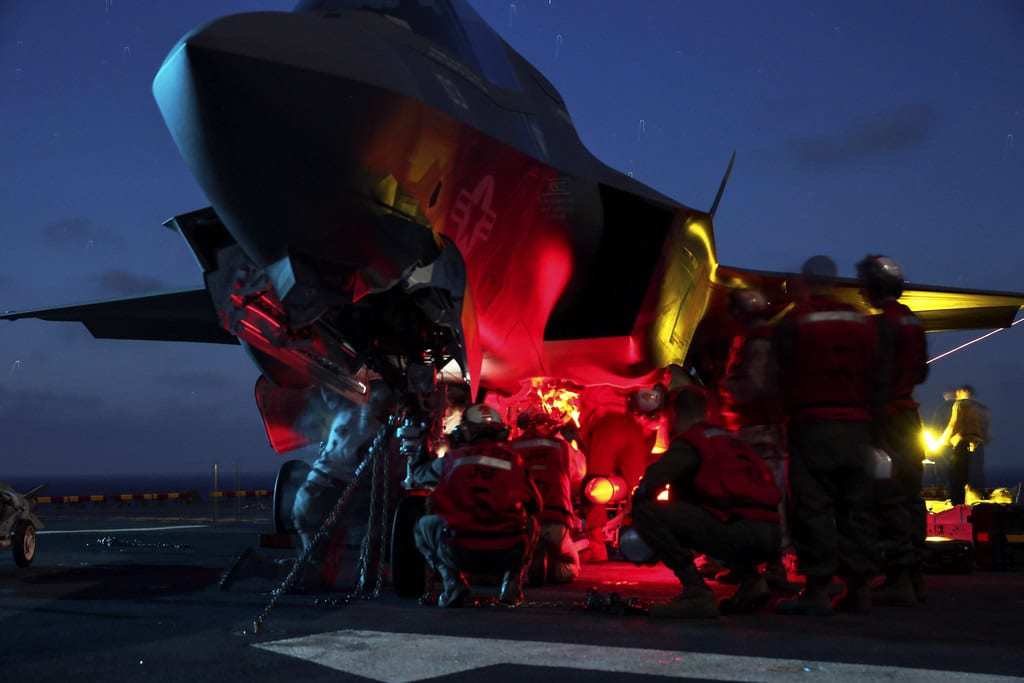 Accordingly, naval leaders now talk less about “interoperability,” the ability of unlike forces to act in unison, than about “interchangeability” among U.S. and allied naval forces. In other words, commanders from allied navies could mix and match among U.S., French, and British units to assemble a carrier or amphibious task force or a surface action group. It has long been standard practice for NATO ships to steam together in multinational task forces. Sometimes, as in Desert Shield and Storm thirty years ago, they have ventured out of Atlantic waters to prosecute combined operations. Doing so in the Pacific, at the far end of the Eurasian supercontinent, telegraphs a statement about allied solidarity that cannot but be heard in hostile capitals.

Convince malefactors the democratic world stands together in a common cause, and watch your chances of deterring aggression brighten.

On the strategic side, the map conveys much about the Pacific balance of power. U.S. and allied strategy is converging on an approach that seeks to confine the People’s Liberation Army, the navy in particular, to the China seas. Allied forces will make the first island chain a barrier to Chinese maritime movement by plugging up the straits with mines, submarines, warplanes, surface craft, and marines operating on the islands. If successful they will make the Western Pacific into a relatively secure maneuver space for allied naval and air forces.

Such a strategy demands that allied navies practice scouring the Western Pacific of hostile subs. Otherwise Chinese or Russian subs could put a kink in operations off Taiwan, the Senkakus, or wherever the scene of combat happened to be. So the ability to work with allies to accomplish common tasks holds military as well as diplomatic value. It shows they can do what policy and strategy require them to do. The more impressive the show of political solidarity and naval prowess, the more likely hostile great powers are to be deterred. After all, no one picks an unwinnable fight.

Practice may not make perfect. It may make good-enough.

James Holmes is coauthor of Red Star over the Pacific and contributing editor at 19FortyFive. The views voiced here are his alone.