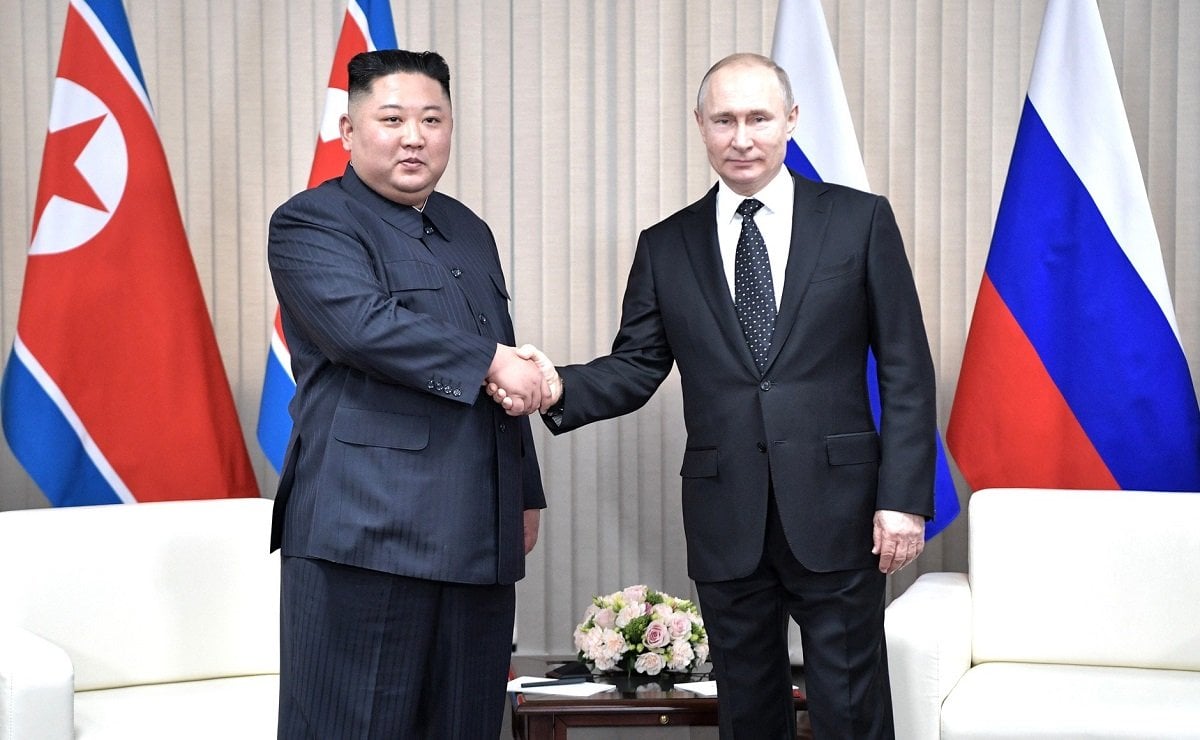 In what can only be described as a bland and general statement, North Korean Chairman Kim Jong Un welcomed in the New Year in a rather different way than in the last few years: a letter penned to the North Korean people.

In years past, Kim would deliver a major New Year’s Day address that would set the agenda for the DPRK for the year domestically and internationally. As NK News notes, Kim’s letter is the first time a North Korean leader authored a note to start the new year in 26 years. Last year, Kim also veered away from a traditional New Year’s address, instead, it was swapped out with state media news reports about the DPRK’s party plenum results.

You can read the full text below:

On the occasion of the New Year, I extend my heartfelt greetings to all the people.

I sincerely hope that all the families of the country will be blessed with more precious happiness and reverentially wish for good health and welfare of the beloved people.

In the New Year, too, I will work hard to bring earlier the new era in which the ideals and desires of our people will come true.

I offer gratitude to the people for having invariably trusted and supported our Party even in the difficult times.

Pledging once again that I will always remain faithful to the great people.