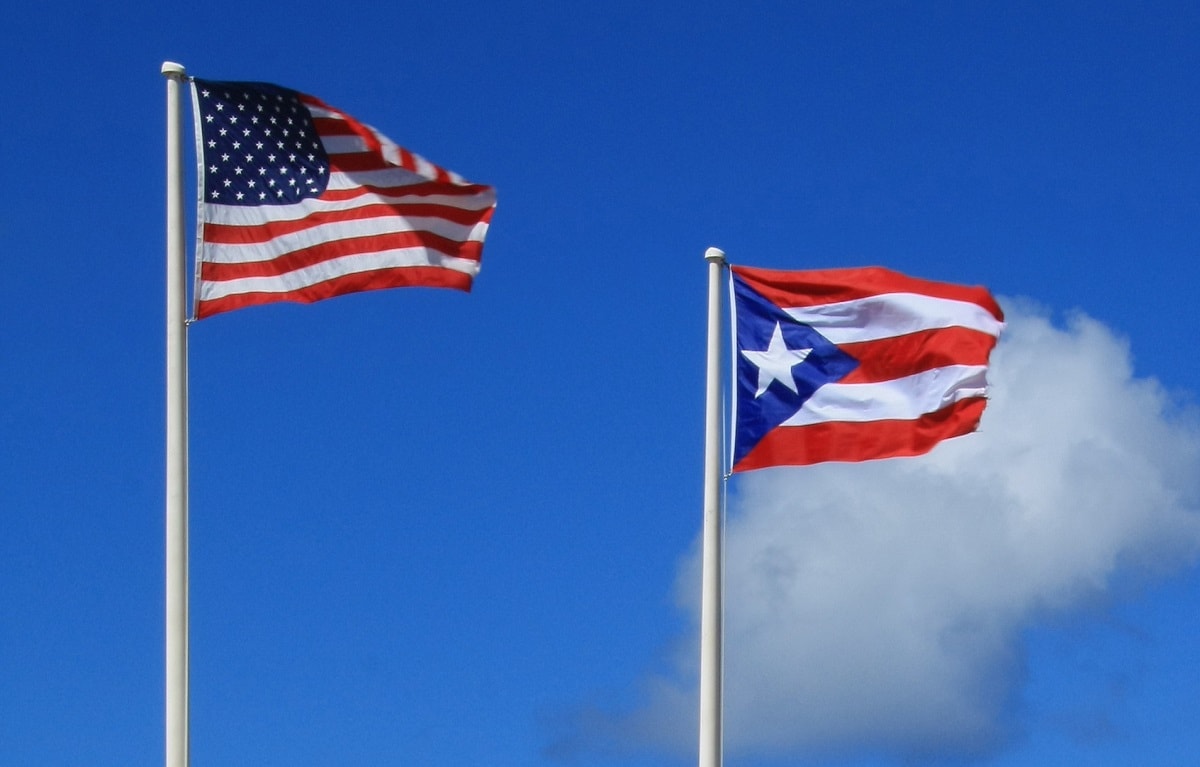 While we on the U.S. mainland were fixated on a presidential election that hung in the balance for five long days, the residents of Puerto Rico voted for statehood.

In contrast to previous referendums on the island’s political future, this one delivered a result that was neither eye-popping nor ambiguous. It asked a clear question: “Should Puerto Rico be admitted immediately into the Union as a State?” A majority (52%) of registered voters turned out, of which a majority (also 52%) chose “Yes.” It wasn’t a landslide; but, in a republic where the people rule but are not compelled to vote, it is sufficient to indicate the popular will.

It is not, however, binding on Congress, which alone has the power to admit Puerto Rico as a state. And the results of the election on the mainland mean that a statehood bill will not pass Congress without the support of Republicans.

It bodes ill, then, that Senate Majority Leader Mitch McConnell in September lumped Puerto Rico statehood together with court-packing and statehood for Washington, D.C., as part of a “radical” left-wing agenda. He, or some of his colleagues, ought to reconsider. Admitting Puerto Rico would be a conservative act.

Start with the politics. Puerto Rico is not a deep-blue district like Washington, D.C. Its current, non-voting Congressional delegate, who was re-elected in November by a large margin, caucuses with Republicans. So did her predecessor-but-one. And the Democratic-caucusing representative who served between them—Pedro Pierluisi, just elected as Puerto Rico’s governor—is part of the same center-right local party, and thus is hardly a socialist.

November’s election confirmed that Hispanic voters are indispensable to conservative politics in the United States. It was arguably they who broke the Democrats’ hoped-for blue wave in Florida and Texas, despite an incumbent Republican president who marked his entry onto the national stage with open contempt toward Latin America. Enterprising conservatives ought to view the admission of a majority-Hispanic state not as a threat, but as an opportunity.

The principled case for statehood hinges on the Enlightenment idea, articulated by John Locke and the Founding Fathers, that meaningful (i.e., voting) representation is a necessary part of just government. Yet there is also a more primordial principle in play: honoring a long history of shared allegiance, service, and kinship.

Edmund Burke, addressing Parliament in a last-ditch effort to reconcile Britain with America in 1775, invoked “the close affection which grows from common names, from kindred blood, from similar privileges, and equal protection. These are ties, which, though light as air, are as strong as links of iron.”

Puerto Rico has flown the Stars and Stripes for one hundred and twenty-two years, and its residents have been native-born U.S. citizens for most of that time. Hundreds of thousands of them have fought in our nation’s wars, from World War I to Afghanistan. Their names—often a mix of English and Spanish—reflect America’s Anglo-Hispanic heritage, which dates to the admission of Texas and Florida in 1845. Indeed, more people of Puerto Rican descent now live on the mainland than in Puerto Rico itself. Our bond is solid and old.

Burke dismissed his colleagues’ fears that granting Americans the equal rights they desired would somehow harm Britain’s own interests: “I [do not] apprehend the destruction of this empire, from giving, by an act of free grace and indulgence, to two millions of my fellow citizens, some share of those rights, upon which I have always been taught to value myself.”

Nor should we fear giving three million of our fellow citizens a share of the rights that membership in the Union accords. Yes, some aspects of Puerto Rico’s identity are distinct from the mainland’s and will remain so: Spanish will likely continue to be the island’s official language, for instance. But such things are manageable. The Hawaiian language enjoys official status in Hawaii, without affecting Hawaii’s compatibility with the rest of the country. The ties that bind are stronger, and regional diversity helps invigorate a federal system.

Yet even links of iron will rust if neglected. Congress may be tempted to dither over Puerto Rico’s economic troubles or the legal technicalities of its territory status. As Burke warned Parliament:

“Deny them this participation of freedom, and you break that sole bond, which originally made, and must still preserve, the unity of the empire.”

Parliament did not heed his advice, and the rest is history.

Likewise, if Congress fails to offer statehood now, when Puerto Ricans have asked for it, then we must expect that support for independence will eventually grow. It is possible that independence would work out for Puerto Rico, as it did for these United States. But it would certainly leave America weaker by depriving us of the service and creative potential of our Puerto Rican citizens, and it would be an uncertain gamble for Puerto Rico itself. That is not conservative.

Cementing our bond of kinship with a co-equal political one, and thereby strengthening the Union, is conservative. It is also the right thing to do. Now is the time for Congress to do it.

John P. Caves III is a former Army officer and the author of The New Model Federalist, a series of essays on U.S. politics. He currently does nonproliferation research at a Washington, DC-based nonprofit. The opinions, analyses, positions or other information stated by him are his alone and cannot be attributed, credited, implied to, or otherwise associated with, any entity with the exception of appropriate source attribution.

John P. Caves III is a former Army officer and the author of The New Model Federalist, a series of essays on U.S. politics. He currently does nonproliferation research at a Washington, DC-based nonprofit. The opinions, analyses, positions or other information stated by him are his alone and cannot be attributed, credited, implied to, or otherwise associated with, any entity with the exception of appropriate source attribution.