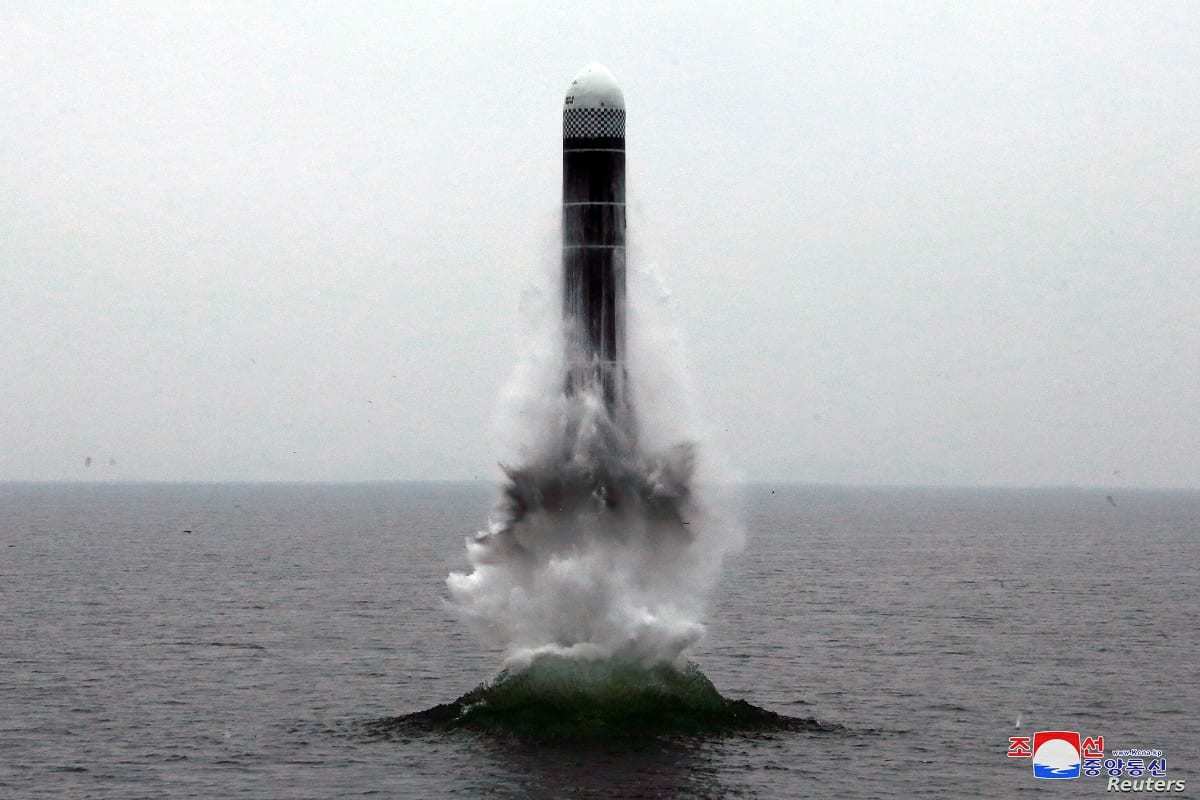 Author’s Note: Below is a snippet of my latest analysis for the good folks at the Quincy Insitute and their in-house publication Responsible Statecraft. I argue that the Biden Administration, by doing almost next to nothing on the North Korea issue, is setting up a situation where Pyongyang will feel it has no choice but to spark a crisis to get back on Washington’s radar. You can read the full piece here.

News reports are breaking once again that North Korea stole hundreds of millions of dollars last year through cyberattacks to fund its growing nuclear weapons and missile programs — at the same time, keep in mind, the DPRK suffered through its worst economic crisis ever brought on due to a self-imposed blockade in response to the coronavirus.

While the headlines might seem disturbing on the surface, North Korea, even during a time of a global pandemic, has remained remarkably consistent in its approach to guaranteeing its own national security: nuclear weapons ensure the United States will never invoke regime change, and Pyongyang will pay any price to ensure that atomic insurance policy never lapses.

Of course, these days headlines on anything involving North Korea are rare — and for a very specific reason. When North Korea promised then-President Donald Trump and Secretary Mike Pompeo back in 2018 it would refrain from long-range missile and nuclear weapons tests, the interest in the so-called hermit kingdom faded. For it was pictures and video going viral on social media of ICBMs flying through the sky — something Trump said would not happen — that drove the United States and North Korea onto a path of confrontation back in 2017. It had many thinking in Washington that nuclear war might be in the offing.

With a lack of weapons tests to drive news, combined with a historic political crisis back home and coronavirus rampaging in nearly every corner of the globe, it seems clear North Korea has become a national security news orphan.

Unfortunately, we should not mistake Kim’s no-testing pledge — something he has revoked now on several occasions — for a freeze on building out his atomic and missile arsenals. Over the last few months, North Korea has shown off multiple new missile platforms that prove that, just because missiles aren’t being tested in the field, Kim’s labs haven’t been busy. Pyongyang is signaling over and over again that its nuclear deterrent will continue to get stronger unless some sort of deal can be reached with Washington. The longer that takes, the bigger the nuclear insurance policy Kim takes out.