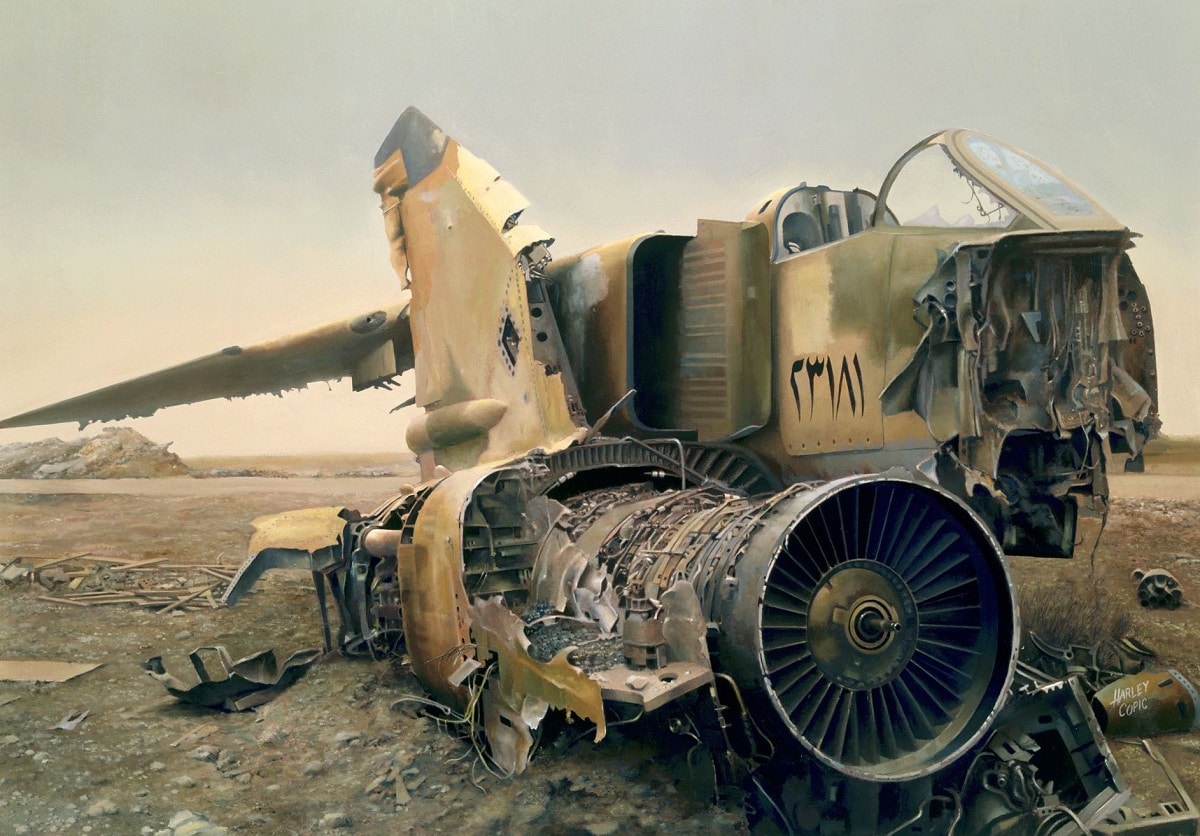 The United States military has been involved in Afghanistan since October 2001, and while involvement is now in its second phase, even that is now entering its seventh year – longer than America’s involvement in World War I and World War II combined. Yet, the more than 19 years is actually relatively short compared to such seemingly endless conflicts including the Spanish Reconquista and the Roman-Persian Wars, which spanned hundreds of years, depending on the historian one cites.

Then on the other end of the spectrum, there are those wars that were seemingly over in the flash of a muzzle. Little more than border conflicts in most cases, the wars were still tragically deadly for those who took part. While some may use different qualifiers than I have in my analysis, here is my take on the five shortest wars in all of history.

The Slovenian Independence War of 1991

The breakup of the former Yugoslavia was anything but civil and between 1991 and 2001 it consisted of several separate but related ethnic conflicts and wars of independence. The longest and deadliest of the conflicts included the four-year-long Croatian War of Independence and the three-year-long Bosnian War. However, the first of the wars was actually the shortest.

Known as the Ten-Day War, it began on June 26, 1991, after Slovenia seceded from Yugoslavia, but after mounting a successful defense that stopped the advances of the Yugoslav People’s Army, peace negotiations began on July 7. Slovenia achieved its independence with little loss of life – but the subsequent wars would be far deadlier. 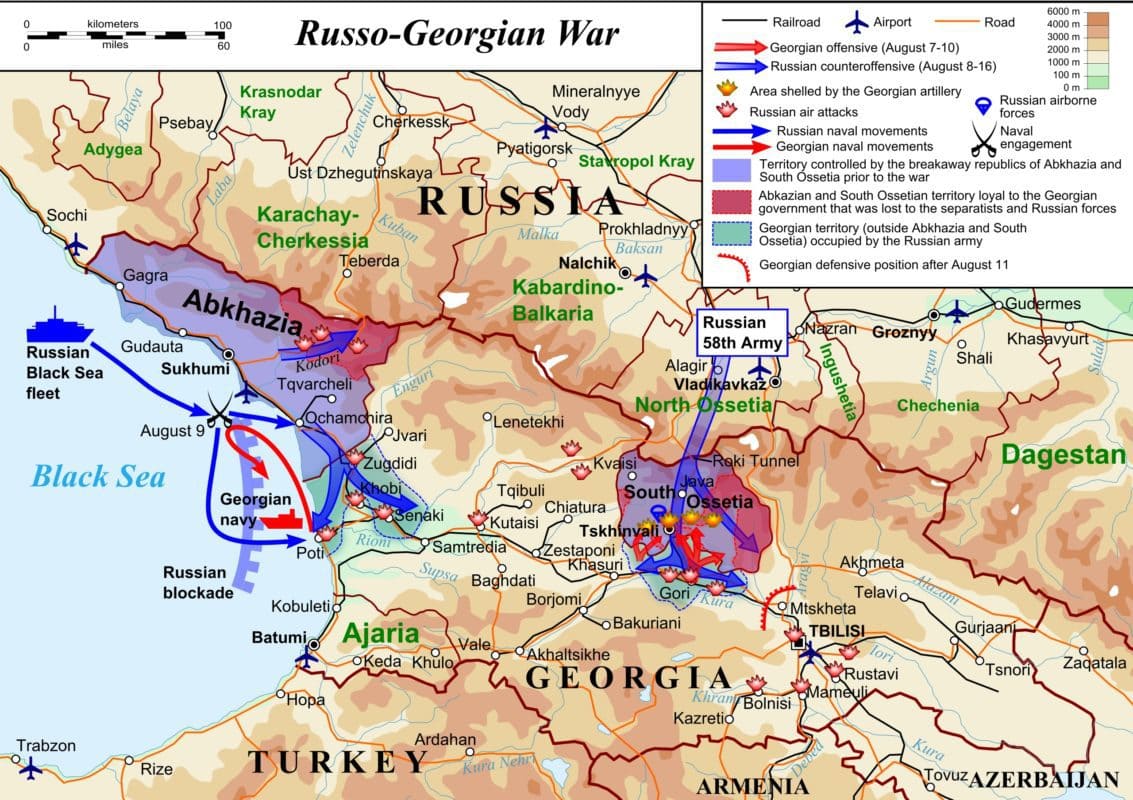 By some accounts, it was a 12-day war and by others, it was actually six-days. Either way, the Russo-Georgian War of 2008 was a hasty conflict that resulted in a Russian victory, a loss of Georgian territory, and recognition of the two quasi-independent states of South Ossetia and Abkhazia.

It was the first time since the fall of the Soviet Union that the Russian military engaged an independent state while it also set the stage for other former Soviet republics to join NATO. 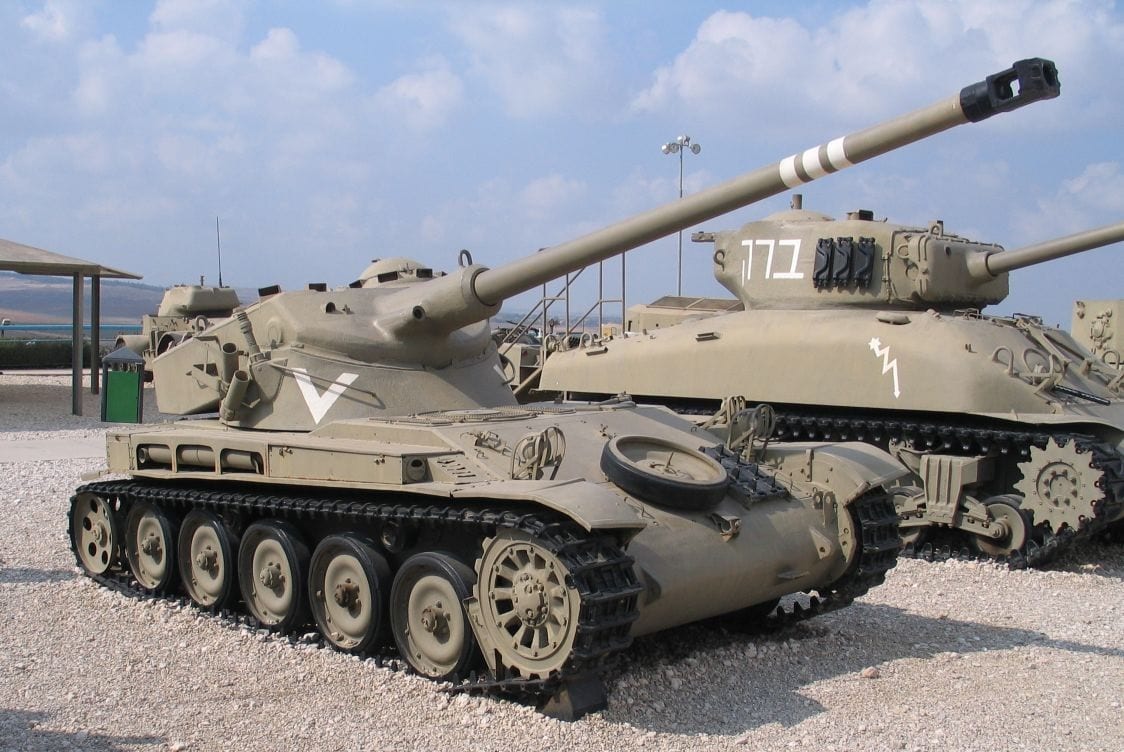 Truly lasting six days, this war saw a swift Israeli victory against Egypt, Syria, Jordan and Iraq. It was a stunning assault as Egypt had amassed some 1,000 tanks and upwards of 100,000 soldiers on the border in the Sinai. The Arab powers expected that Israel would back down and instead the Jewish state launched a devastating attack that took out Egypt’s air force.

By the time the war ended, Israel had successfully attacked eastern Jerusalem, the Gaza Strip, the Sinai Peninsula, the West Bank and the Golan Heights nearly tripling its territory. While the war set the stage for the 1973 Yom Kippur War six years later, the rugged terrain held by Israel helped the nation secure its borders.

There are times that American sports may seem like a war, and fans may even be ready for a fight, but nothing in the United States comes close to the 100-hour-long war between El Salvador and Honduras in the summer of 1969 that was triggered during a qualifying game for the following year’s 1970 World Cup.

While actual fighting began after El Salvador won the football (soccer) match 3-2 in extra time and riots broke out, tensions had been high due to immigration issues and land reform. Finally on July 14, 1969 the situation boiled over and for the next three and half days the two sides bought on war that resulted in the deaths of as many as 3,000 people and led to the eventual Salvadoran Civil War that broke out a decade later.

During the reign of Queen Victoria the British Army engaged in many “Little Wars,” but none were as small in scale or as short as the Anglo-Zanzibar War. Lasting only 45 minutes, it began after the death of the pro-British Sultan Hamad bin Thuwaini. When his nephew Khalid bin Bargash seized power over another pro-British claimant to the throne, the British demanded Bargash abdicate.

He refused, and then fortified the palace.

The British landed parties of Royal Marines to support the “loyalist” regular army of Zanzibar under Muhammed and then the Royal Navy opened fire. As the palace was shelled Bargash escaped to the German consulate. He then made his way to the German-controlled city of Dar es Salaam, where he lived in exile until the city was captured by the British in 1916 during World War I.

Upwards of 500 soldiers loyal to Bargash died, while just one British soldier was wounded. When Bargash was capture during World War I, he was forced to pay for the damage to the palace sustained 20 years earlier.