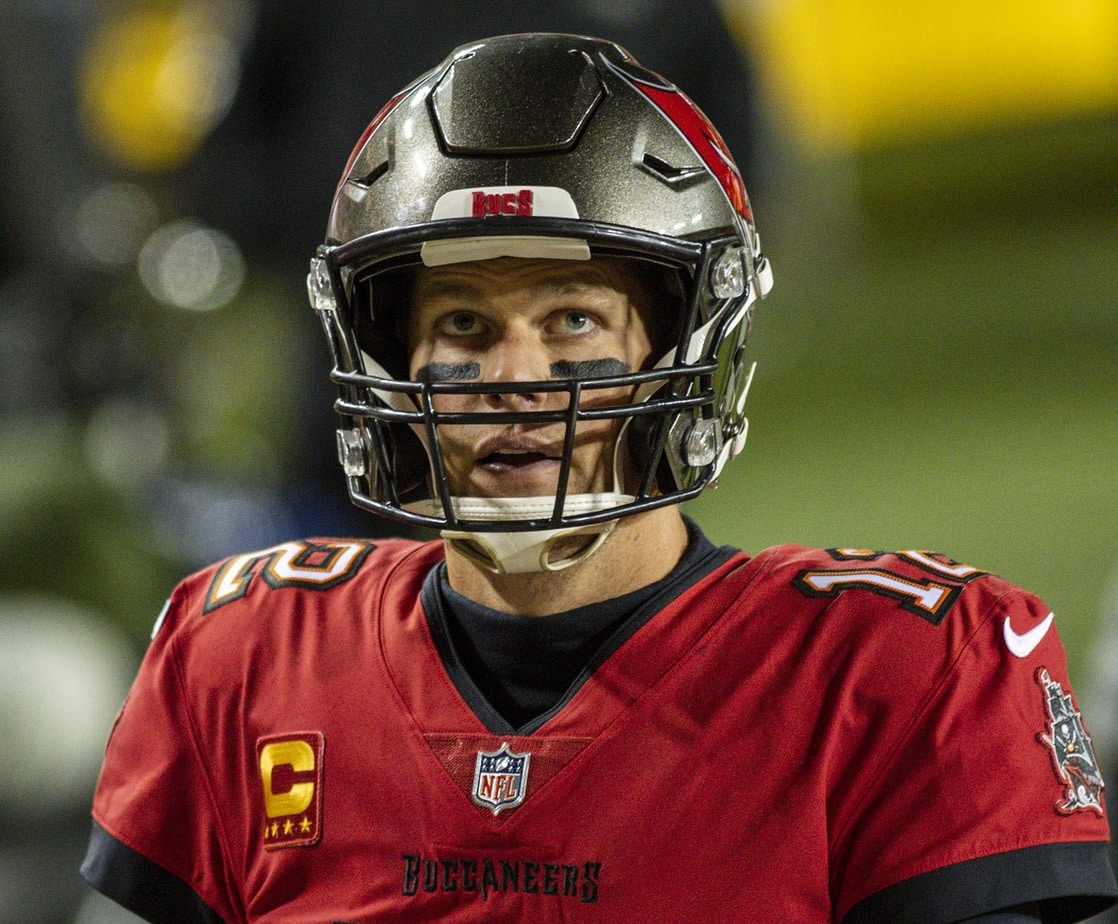 Though it should have happened a decade or more ago, it is imperative now that policymakers in Washington acknowledge the painful reality that our foreign policy is based on an outdated model that cannot and will not succeed in today’s world. It’s time for us to break our decades-long losing streak and bring in Tom Brady.

Not literally, of course.

But there is a real lesson that Washington could learn from the Tampa Bay Buccaneers’ Super Bowl-winning experience last season.

Tom Brady and the Case for Change

Tampa Bay ended the 2019 NFL season with their fourth straight losing season, missing the playoffs for the 12th consecutive year. But Tampa’s futile attempts at winning were historic: Since they became a franchise in 1976, they had scraped the bottom of the barrel for the worst winning percentage, not just in the NFL, but of any team in the NBA, NHL, or MLB.

Beginning several years ago, however, team management started changing course and through free agency and drafting, acquired several quality players at key positions. Those additions weren’t enough to end the losing, however – until they brought in a proven winner of Tom Brady. His presence immediately changed the culture in Tampa and the whole team took on Brady’s winning persona. Washington’s foreign policy “team” is today in the same place Tampa was prior to Brady, and it too needs a dramatic change in culture.

Despite having the greatest combination of enabling power on the planet – the biggest economy, the most advanced military, and rich in natural resources – we have amassed perhaps the worst foreign policy record of any major country over the past 70 years.

At the end of 1945, the United States was, without question, the most powerful nation on the planet. We had been on the winning side of World War II, possessed the biggest and most advanced manufacturing base on the planet, and had the world’s preeminent army, air force, and navy. We had a nuclear monopoly. In addition to the raw materials, the U.S. also boasted some of the world’s most accomplished diplomats and politicians. That domination didn’t last long.

Beginning just four years later, Russia joined the nuclear bomb club. The next year we were caught off guard by the North Koreans and entered a bloody three-year war on the peninsula that ended in a stalemate. In the 1960s China tested its first nuclear weapon and we began the bloody Vietnam War. Though we were never defeated on the battlefield by the North Vietnamese, we never won the war and eventually just left.

We achieved initial, tactical military victories over Iraq in 1991 and 2003, yet we never won the war. Likewise, though we subdued our enemies in Afghanistan by early 2002, we were never able to “win” the war. And what did America gain as a produce of fighting these wars? 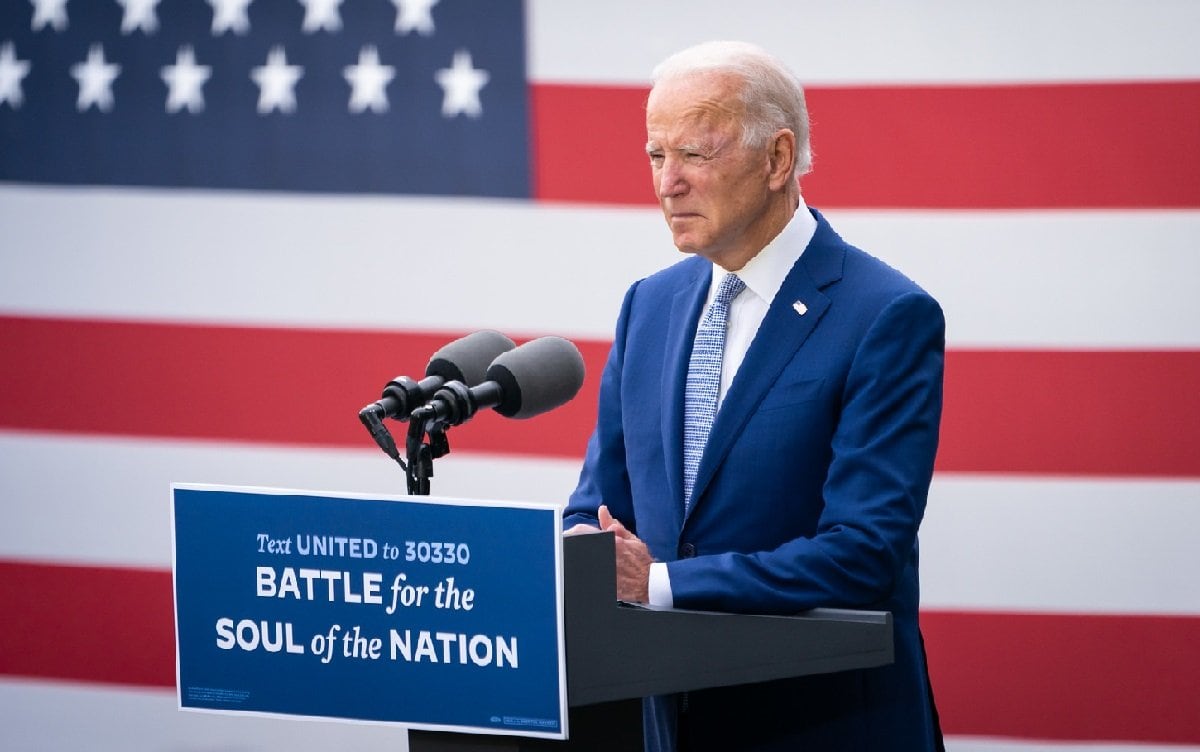 We are still in Korea, routinely on the verge of having that cold war turn hot. We are still in Iraq today, the target of routine rocket attacks from various militia. We are still in Afghanistan today, waiting to find out if President Biden will end 20 years of ineffectiveness and stick to the May 1st withdrawal deadline. Unfortunately, our inability to win wars hasn’t been the only aspect of our foreign policy failure.

On the one hand, American diplomatic, military and economic power did prevail in the Cold War, preventing a catastrophic conflict with the USSR. On the other, we badly bungled the post-Cold War period. With the collapse of the Soviet military threat, America could have focused our efforts on helping to facilitate the peaceful reintegration of Russia and former Soviet Republics into the community of nations, greatly reducing tensions and lowering any potential for war.

Instead, the Clinton Administration immediately sought to brand a badly weakened Russia as representing the same threat as the USSR and began what would be a multi-decade expansion of NATO towards the Russian borders. It should have surprised no one that Moscow regarded the expansion as a threat and subsequently embarked on a multi-decade series of provocative counter moves.

Following 9/11, the Bush Administration identified al-Qaeda as the authors of the attack and the Taliban as their enablers, and sent a military expedition to Afghanistan to punish both. While the vast majority of Americans of all political stripes supported that operation, Bush then committed the first of his major unforced errors when in 2002 he designated North Korea, Iraq, and Iran as an “axis of evil,” super-charging the adversarial relationship we had with each.

Instead of winding down wars and seeking more peaceful relations abroad, Obama expanded the war in Afghanistan, shut down but then reopened the war in Iraq, started military operations in Syria, joined in an attack on Libya, joined Saudi Arabia in its war in Yemen, and expanded the use of drone strikes worldwide. Obama’s one key foreign policy success was his 2015 nuclear deal with Iran.

Trump came into office and almost immediately began applying a strategy of “maximum pressure” to both North Korea and Iran. By late 2017 the U.S. was on the verge of possible war with North Korea and early the next year, Trump abrogated Obama’s nuclear deal. Though Trump did achieve some diplomatic success with North Korea, the progress came to an ignominious halt with disastrous negotiations at Hanoi in early 2019. Trump also chose to turn China into an enemy, engaging in progressively intrusive military operations in and around the South China Sea. 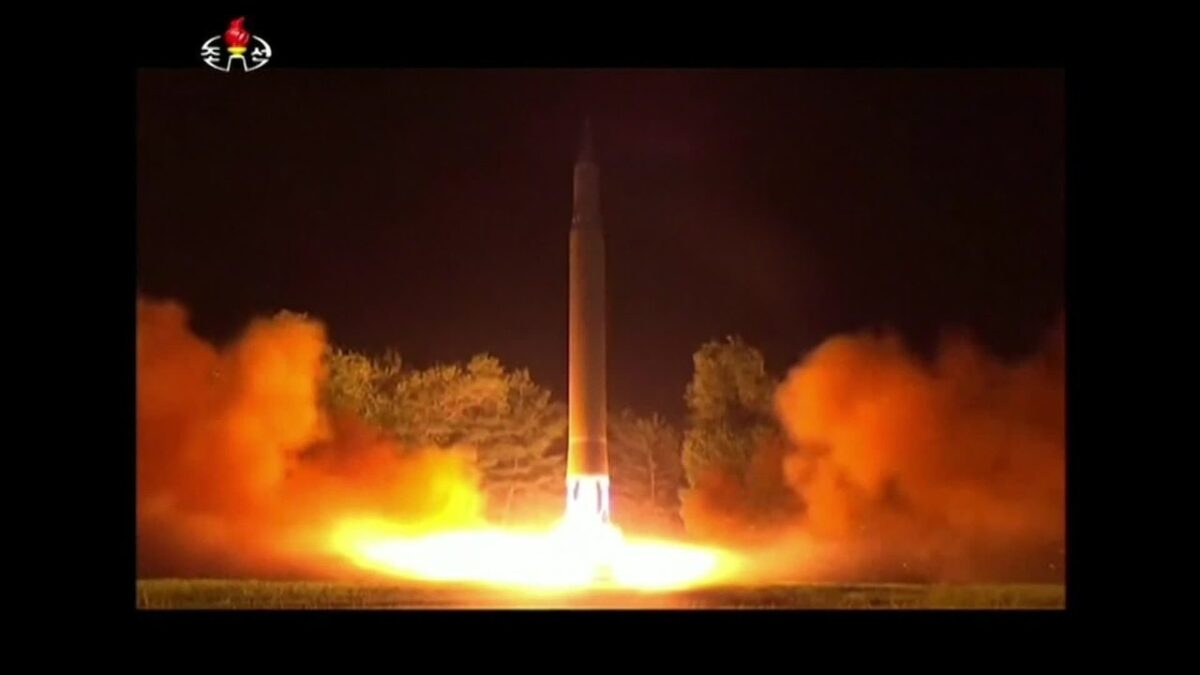 What Joe Biden Can Learn from Tom Brady

Biden now enters office under pressure not to withdraw from Syria, to stay in Iraq, and to continue the war in Afghanistan. If the new president maintains the foreign policy status quo that has resulted in decades of failures, our future will remain volatile, our security perpetually threatened, and the risk of stumbling into an avoidable and unnecessary war will increase. For America to break this losing streak, Biden must follow the example set by Tampa Bay and change the foreign policy culture.

First, like the Buccaneers, the Biden Administration must clear the decks of personnel that has been, in many cases, the authors and purveyors of policies that have served us so poorly. He should bring in a combination of older, experienced diplomats (whose conduct and advice over the years have proven to be accurate) alongside quality younger men and women who have new ideas and are not anchored to outdated Cold War thinking.

The saying that “personnel is policy” was never truer than in regards to american foreign policy: keep the architects of failure in positions of authority and you can expect more of the same – bring in fresh, new talent, and you have a chance to break old patterns – and usher in a new culture of success.

Second, we have to change the playbook. Even with the great Tom Brady behind center, unless the Tampa Bay coaching staff had employed a new offensive and defensive strategy, they would have continued losing.  To change the culture and outcomes of American foreign policy, “Coach” Biden must likewise change the playbook.

Maximum pressure needs to be immediately abandoned. It pushed us to the brink of war with North Korea in 2017. Max pressure promised to bring Iran to heel and make them willing to negotiate a new nuclear deal more to our liking – instead, it did the opposite of all it promised, pushing Iran closer to a bomb and spawning more intransigent behavior in the region.

In contrast, Biden should recognize that while our Armed Forces aren’t omnipotent, they do provide a powerful deterrent to any potential foe. That reality will allow the president to rely far less on the threat of unleashing lethal military power on other states, and instead make more effective use of diplomacy.

Our conventional and nuclear power are such that neither China, Russia, North Korea, Iran, Venezuela, Cuba, nor any other state would dare launch an unprovoked attack against the United States. Even with China’s advancement over the past several decades is no match for our global reach.

They represent a potent threat, however, near their own shores and if we foolishly chose to fight China in their neighborhood, we could suffer a defeat. Should Beijing – or any other country – be foolish enough to attack us on our turf, all the advantages would go to us and they would be crushed. No one is more conscious of that fact than China and thus they are unlikely to take such self-defeating actions.

That gives Biden enormous advantages. By keeping our Armed Forces strong, adequately funded, and properly trained, he can safely rely on our deterrent capacity while making much more liberal use of American diplomatic power to accomplish what ought to be the key objectives of any U.S. Administration: avoiding unnecessary war, expanding global economic opportunities, and preserving our freedom.

Biden could then safely engage in step-by-step diplomacy with North Korea to eventually achieve peace on the peninsula. He can assure American security in the Middle East by reducing tensions with Tehran and working towards the normalization of relations. We can deter Russia with our global military power without pointlessly antagonizing them while cooperating with them where it makes sense for our benefit. The president could diplomatically press for equality and fairness in our economic relations with China while greatly reducing the risk of war.

Abandoning the failed policies of the past several decades, bringing in Tom Brady-like new talent, and maintaining a strong military will allow President Biden to end our decades-long foreign policy losing streak.