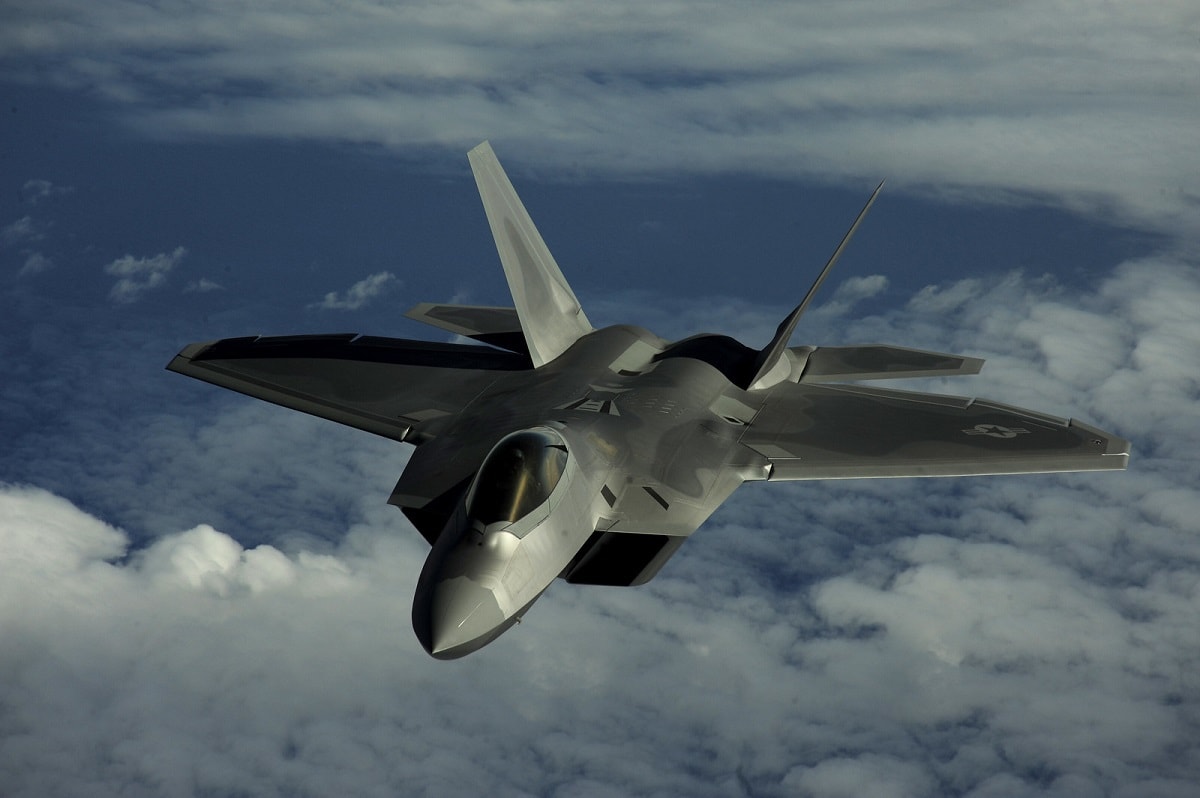 U.S. Indo-Pacific Command supremo Admiral Philip Davidson wittingly or unwittingly fortified deterrence in the Western Pacific this week. Admiral Davidson told a webinar at the American Enterprise Institute that augmenting Guam’s defenses is his top priority. “Guam is absolutely critical in maintaining deterrence and stability in the region,” he declared. “It is our most critical operating location west of the International Dateline. Funding for the air and missile defense of Guam is my Number 1 priority—most importantly because Guam is U.S. homeland.”

That last part is the key part.

China hands, yours truly included, tend to put the accent on Guam’s military value when discussing how the island fits into U.S. maritime strategy in the Pacific. It is a strategic outpost, the westernmost in a series of U.S. island steppingstones that connects the U.S. west coast (and Panama Canal) to East Asia. So it is invaluable from a logistical standpoint. It plays host to powerful U.S. military forces, including Andersen Air Force Base and Marine Corps Base Camp Blaine, not to mention Naval Base Guam, home to Submarine Squadron 15 and submarine tender USS Frank Cable. It sits around the midpoint of the “second island chain” that roughly parallels the Asian continental shoreline and bounds China’s maritime ambitions. Etc.

There’s no gainsaying the island’s military merits, both offensive and defensive. It is eminently worth defending in order to avoid past mistakes. During the interwar decades, the U.S. government made little effort to fortify its Pacific holdings and thus left them vulnerable to attack by the Imperial Japanese Navy. Pundit Walter Lippmann excoriated U.S. presidential administrations for “monstrous imprudence” for taking on sizable commitments in the Pacific following the Spanish-American War (1898), only to leave them naked to assault. Such misbegotten strategy signaled indifference to these possessions while inviting attack. And indeed Japanese forces overran U.S. island possessions, including Guam, in 1941-1942.

Davidson evidently hopes to deter a repeat performance with Communist China cast in the role of the Japanese Empire. For instance, he wants to supplement Guam’s existing air and missile defenses by installing Aegis Ashore, a landbound version of U.S. Navy warships’ state-of-the-art combat system. Aegis combines an advanced radar with fire-control computers and defensive weaponry, chiefly surface-to-air missiles. Davidson noted in passing that Aegis Ashore could protect the island while liberating three Arleigh Burke-class Aegis destroyers from picket duty in nearby waters. Sounds like a good deal all around.

But again, this is all about defending real estate of inestimable military worth. It obscures the political dimension. To me, the most bracing part of Davidson’s remarks was his pointed reminder that Guam is U.S. territory, not an expendable possession such as a colony. It’s not a state, but it is just as much a part of the Union as any state. Its inhabitants are U.S. citizens. Striking Guam is striking U.S. soil—and would draw forth the same fierce response a strike on San Diego or Honolulu would elicit.

This is important because there’s a fair amount of loose talk among Chinese strategists and commentators about smiting Guam. For instance, the People’s Liberation Army (PLA) bills its DF-26 ballistic missile as a “Guam killer.” And as Admiral Davidson recalled at AEI, the PLA Air Force recently circulated a propaganda video depicting an aerial assault on Andersen Air Force Base. Reminding Chinese leaders that there would be repercussions to attacking U.S. territory, in close proximity to U.S. citizens, is eminently worthwhile.

Makers of maritime strategy in Washington and allied capitals fret constantly about whether to designate the Chinese mainland as a “sanctuary” in time of war, refraining from going after bases and forces stationed there. The reason for such restraint is straightforward: China is a nuclear-armed antagonist, and assailing its territory would fill its people and leadership with terrible resolve—prompting a massive, and perhaps atomic, response. Safer to put the mainland off-limits.

Davidson, sotto voce, put Beijing on notice that the same is true in reverse. PLA commanders and their political masters must not blithely assume they can attack sovereign U.S. territory with impunity—even if that territory happens to be located in Asia’s marine environs rather than North America. Terrible resolve works both ways.

One hopes the message gets through. Prospects for peace will brighten if it does.