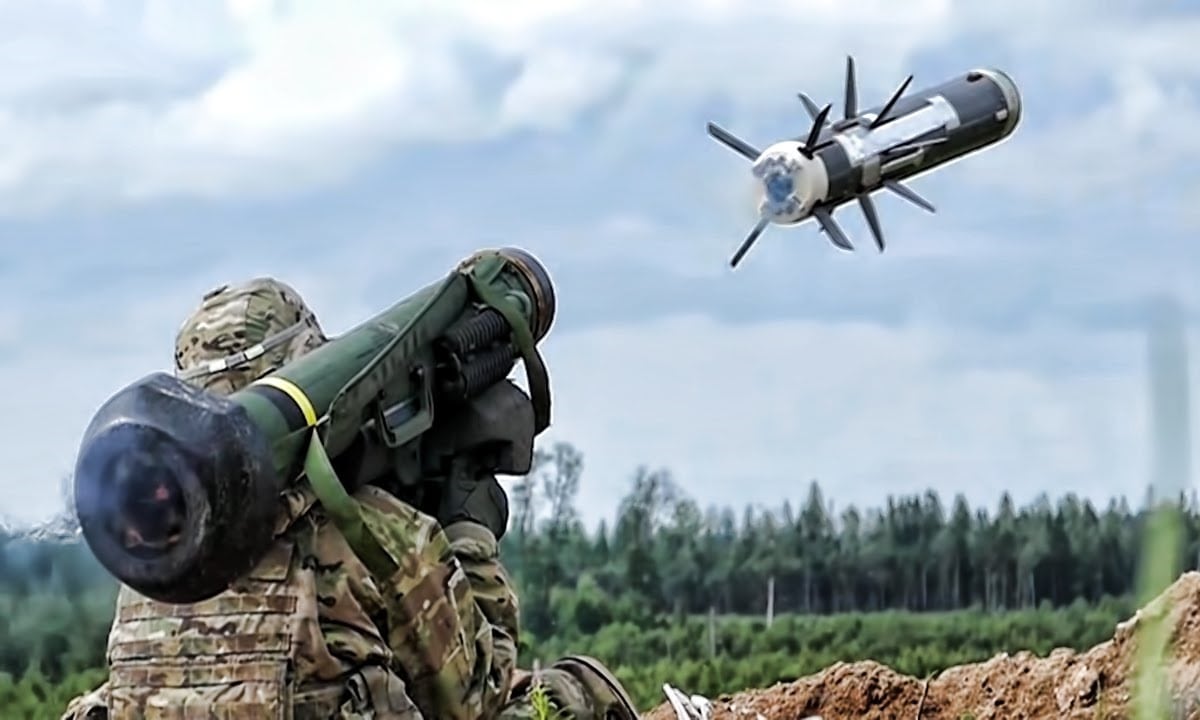 The U.S. government has taken on an abundance of highly questionable security commitments over the decades. That trend has become even worse during the post-Cold War era than it was during the Cold War itself. Washington’s growing political and military ties with Ukraine epitomize an especially reckless policy.

President George W Bush strongly lobbied to bring Ukraine (as well as Georgia) into NATO in 2008, despite Russia’s strenuous objections.  However, two key allies, France and Germany, balked at that proposal.  They were uneasy about the continuing corruption and authoritarian tendencies in Kiev, despite the professed democratic ideals of Ukraine’s “Orange Revolution.” French and German officials also worried (with good reason) that making Ukraine a NATO member would provoke Russia beyond endurance and risk a dire East-West military confrontation. Allied intransigence on the membership issue persisted when Barack Obama continued the U.S. effort to bring Kiev into NATO.

However, there is little question that U.S. leaders now treat Ukraine as a NATO ally in all but name. In a phone call with Ukrainian Foreign Minister Dmytro Kuleba on February 1, 2021, Secretary of State Antony Blinken emphasized “strong bipartisan support for Ukraine and the priority the United States places on Ukraine’s sovereignty, territorial integrity, and Euro-Atlantic aspirations.”  Blinken pledged to continue “robust U.S. economic and military assistance.” A new $125 million arms sale underscores that the Biden administration’s commitment to Kiev’s security is not merely rhetorical.

A close military relationship has been building for years. The trend toward making Ukraine a de facto U.S. security dependent spiked after the country’s political upheaval in 2014. Obama’s administration shamelessly meddled in that country’s internal political affairs to help demonstrators oust the elected, pro-Russian president and install a new, pro-Western government. Russia responded by annexing Ukraine’s Crimea Peninsula. There were various motives for Moscow’s action, including simmering nationalist resentment that Crimea had been part of Russia from 1782 until Soviet dictator Nikita Khrushchev arbitrarily transferred it to Ukraine in 1954, and Vladimir Putin’s determination not to risk having Russia’s crucial naval base at Sevastopol someday become a U.S. or NATO installation.

Ukraine has become an important U.S. military ally as though the development was an irresistible force of nature. Yet, the strategic rationale for giving Ukraine that status is murky, to say the least.  Until the dissolution of the Soviet Union at the end of 1991, Ukraine was nothing more than a constituent part of that totalitarian state. No one ever argued at the time that Ukraine was a vital (or even a pertinent) security interest of the United States. However, American officials now insist that supporting Ukraine against a weakened, noncommunist Russia does constitute such an interest.  In a New York Times op-ed, William Taylor, who served as interim U.S. ambassador to Ukraine in 2019, elevated the country’s importance to stratospheric levels.  “Ukraine is defending itself and the West against Russian attack. If Ukraine succeeds, we succeed. The relationship between the United States and Ukraine is key to our national security….” Indeed, he insisted, in “the contest between democracies and autocracies, the contest between freedom and unfreedom, Ukraine is the front line.”

Washington has made Kiev a U.S. military ally without debate, much less a vote, on a formal agreement to do so. In essence, U.S. leaders have bypassed NATO’s admissions process and now treat Kiev as though Ukraine is an Alliance member entitled to a full-fledged U.S. security commitment. Indeed, because of Washington’s intense prodding, Ukrainian troops are now able to participate in NATO military exercises, as well as in bilateral exercises with American units.

Arming Ukrainian forces and conducting joint military exercises is incredibly provocative toward Russia.  Any Russian leader is likely to regard Ukraine as being rightfully within not only Moscow’s economic and political sphere of influence but within Russia’s core security zone.  The United States is flirting with crossing a bright red line that risks confrontation with a nuclear-armed power.

Ted Galen Carpenter, a senior fellow in security studies at the Cato Institute, is the author of 12 books and more than 900 articles on international affairs.  His latest book is NATO: The Dangerous Dinosaur (2019).