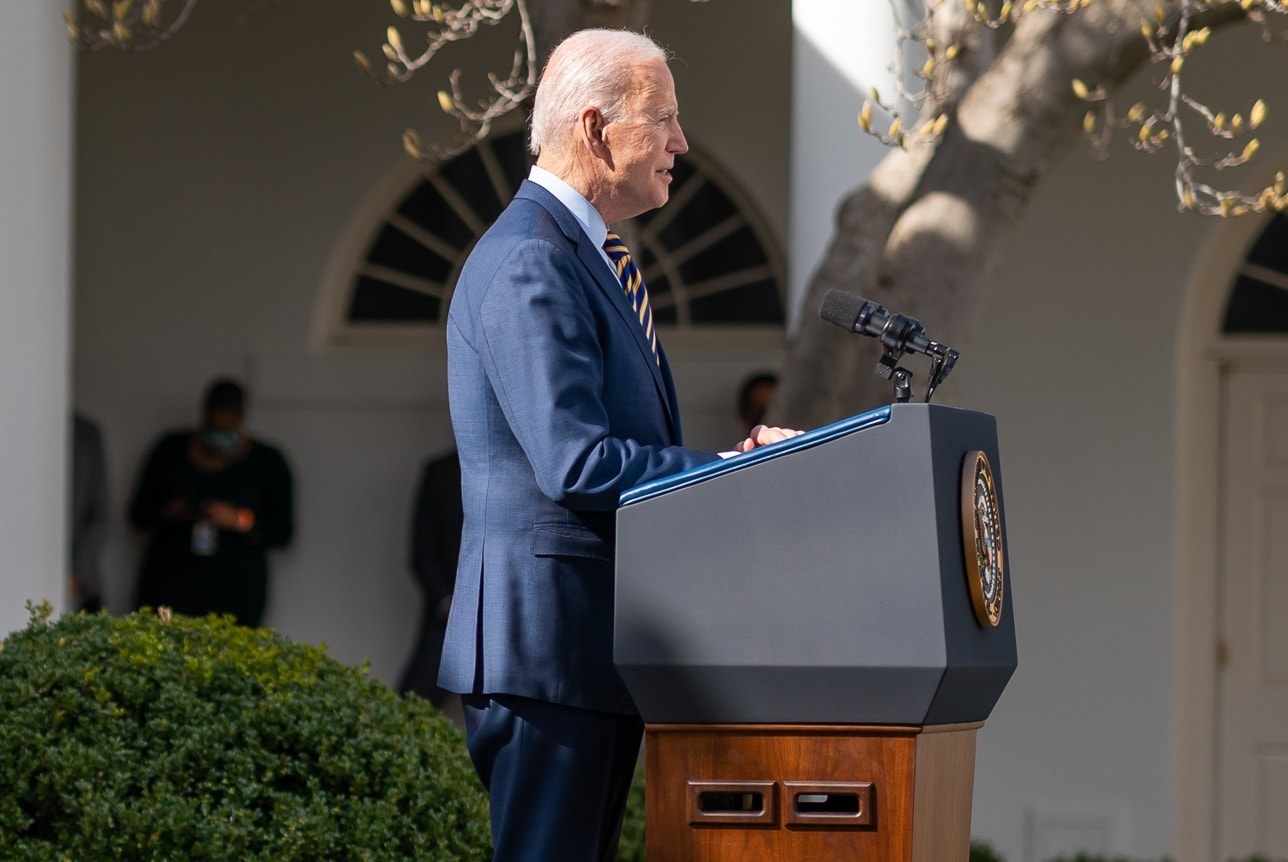 Traditionally, Turkish diplomats and their fellow travelers lobby furiously to prevent genocide recognition. Some argue that allied diplomats exaggerated Armenian deaths against the backdrop of World War I because the Ottoman Empire had sided with Germany and Austro-Hungary. The problem with this argument is that German diplomats also observed and commented on the genocide as it occurred. Nor does the fog of war argument distract from evidence that the Young Turks directed deportations and massacres in a deliberate strategy of ethnic and religious cleansing. Many Turkish nationalists note concurrent or subsequent deportations of Turkish Muslims from the Balkans, but this does not absolve the founding fathers of the Turkish republic from their complicity in genocide.

Turkish diplomats and organizations have long lobbied against genocide recognition, and they continue to do so now. Eighteen years of Recep Tayyip Erdoğan, however, have changed the atmosphere in Washington. Erdoğan’s dictatorship renders ineffective Turkish diplomats—including current Ambassador Murat Mercan—who can only speak to the most ardent apologists for Erdoğan’s behavior rather than those who stand in opposition. Erdoğan has purged many Turkish-American lobby groups so that they reflect only his inner circle rather than Turkey’s (and America’s) broader political and intellectual spectrum. In short, Turkey can lobby but few will answer Mercan’s phone calls, let alone those of Foreign Minister Mevlüt Çavuşoğlu.

While it is still possible Biden will change his mind amidst last-minute lobbying—both President Barack Obama and Secretary of State John Kerry reneged on their promises—it seems likely that So, if on Saturday, Biden issues a statement recognizing the Armenian genocide, the question then becomes how might Turkey react. When, two years ago, France and Italy formally recognized the Armenian genocide, Turkey condemned both. And, while that event might have encouraged Erdoğan’s subsequent feud with his French counterpart Emmanuel Macron, it ultimately did France little harm beyond symbolic boycotts and anti-French outbursts.

Expect the same now for the United States. The Turkish population is already well primed for anti-Americanism. Turkish nationalists, with a nod-and-a-wink, have harassed American sailors on port calls to the point where the United States has scaled back Turkish visits. American businesses—think Pizza Hut, McDonalds, and the like—could be attacked, even if Turks own the local franchises. American tourists may also be at risk and would be wise to leave Turkey quickly. Just as Turkey seized Pastor Andrew Brunson as a hostage to extort America, Erdoğan will likely take an American business or tourist and hold them as a hostage on fabricated charges.

Following the 2016 alleged coup attempt, Turkish mobs also descended on the Incirlik Air Base after Erdoğan’s supporters spread rumors about the complicity of American forces there. Today, Incirlik is less a strategic asset and more a hostage situation waiting to happen. If the United States has not evacuated its nuclear weapons from Incirlik, then it should soon. Simply put, with alternate options for U.S. troop presence in Romania and Greece as well as on amphibious ready groups, there is little reason for U.S. forces to remain in Incirlik.

The broader problem will be Turkey’s ability to paralyze NATO or betray American or allies operations in the broader Middle East. NATO is a consensus-driven organization, and so Turkey can simply be the stick caught in the gears. The greater danger is that Turkey will betray NATO secrets to Russia or endanger American forces in Syria. Indeed, Erdoğan previously leaked secrets about American forces in Syria and Israel’s nuclear espionage in Iran.  The possibilities of such actions, however, should be less cause to delay recognition of the Armenian genocide and more reason to question the basis of the U.S.-Turkey alliance; simply put, allies do not blackmail allies with behavior more reminiscent of rogue regimes.

Let us hope that, in the run-up to the April 24 commemorations, Biden’s spine remains stiff. That said, he and Secretary of State Antony Blinken should prepare for Erdoğan’s temper-tantrum and make clear that the United States will hold all Turkish officials accountable for their incitement and the actions of their proxies.