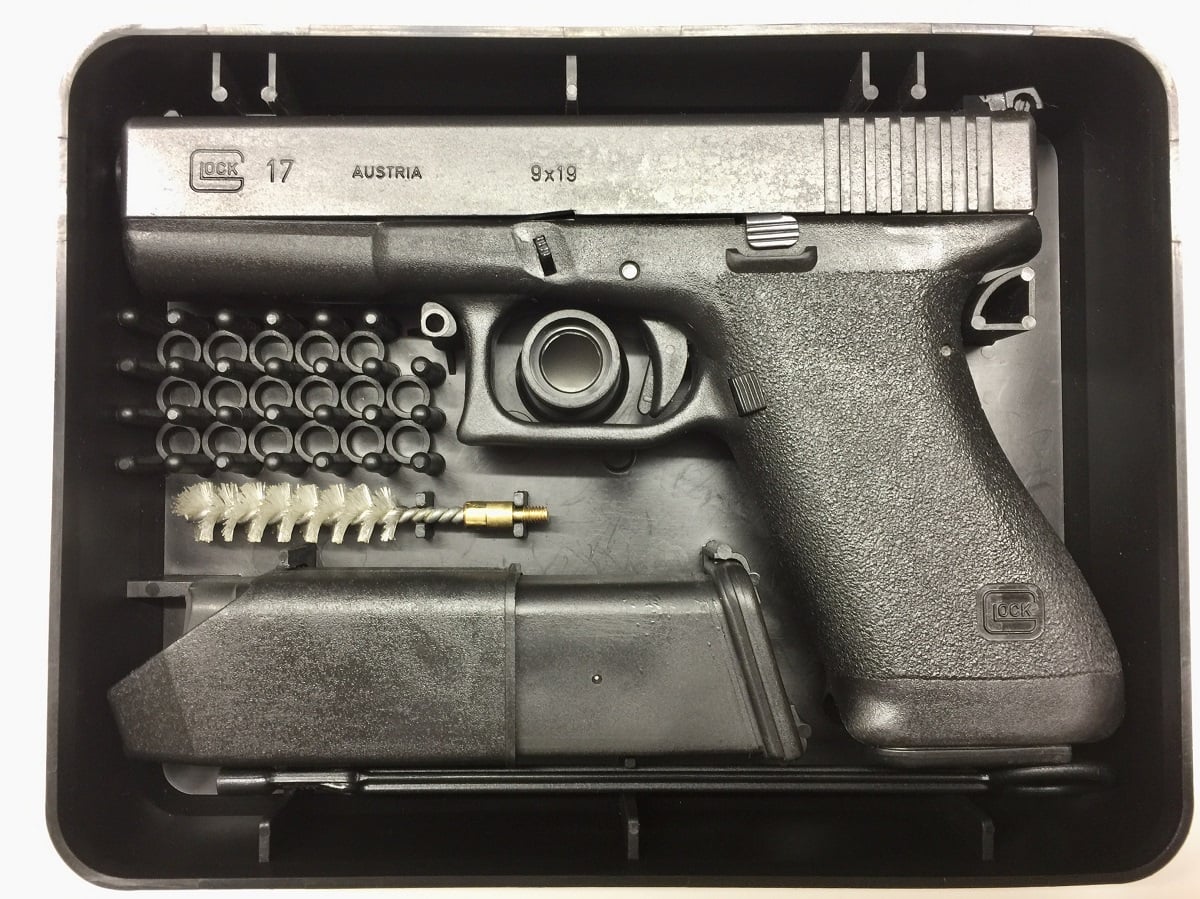 Ten people, including a police officer, were killed last month in a mass shooting at the King Soopers supermarket in Boulder, Colorado. I was shocked to learn that one of the victims was Denny Stong, someone I knew well.

Stong and I had recently connected through our mutual love of history. Our joint fascination with the American Civil War led us to working toward historical preservation in Colorado and the Southwest. We had plans to make a presentation to the public at a museum later this spring.

At just 20 years old, Stong’s life was cut tragically short while completing his shift at the grocery store, a subsidiary of the large Kroger chain. His death, like the nine other victims, is a devastating loss for his family, his friends, and his community.

I blame the gunman for these senseless deaths. But I also blame the state of Colorado and the Kroger Co. for leaving Stong defenseless.

The state of Colorado requires its residents to be 21 before they can apply for a concealed-carry permit for handguns.

It just so happens that Stong was in the process of trying to obtain a permit at the time he was killed. Unfortunately, he was a few months short of the cutoff, an arbitrary age requirement that, for him, had deadly consequences.

Stong couldn’t apply for a concealed-carry permit due to his age, but he also couldn’t even exercise his right to openly carry a firearm because of his employer’s strict anti-gun policies.

To make matters worse, Kroger changed its gun policies. In 2019, Kroger asked shoppers to leave their firearms at home. The change in policy came after rival Walmart made a similar change.

Stong was an ardent supporter of the Second Amendment. One of his last public Facebook posts was his birthday fundraiser for the National Foundation for Gun Rights, an advocacy group that works to expand pro-gun precedents and defend gun owners.

He, like tens of millions of other Americans, simply wanted to be able to defend himself from violent threats.

In fact, first-time gun ownership is on the rise, with more than 8 million Americans purchasing a gun for the first time in 2020. Americans are similarly flocking to obtain concealed-carry permits, precisely so that they can defend themselves outside the home.

American gun owners have proven time and again that they overwhelmingly act in a responsible manner when carrying firearms in public.

Gun homicides and gun crime rates remain far lower today than in the early 1990s, even though dozens of states have loosened restrictions on the public carrying of firearms. Some studies even show that crime rates actually decrease after concealed-carry laws are enacted.

None of this should come as a surprise—concealed-carry permit holders are statistically one of the most law-abiding demographics in the nation.

Irrational policies and arbitrary age discrimination too often stand in the way of responsible gun owners and their right to self-defense. Colorado laws and the Kroger Co. employment regulations disarmed Stong, leaving him defenseless when confronted with a violent threat.

These young adults are also full-fledged citizens entrusted in all other respects with the rights and duties of citizenship. They can vote, serve on juries, marry without parental permission, sign legally binding contracts, and be punished to the full extent of the law for criminal actions.

Why are they not also allowed to protect themselves and others in public places with firearms?

Concealed-carry permit holders can stop crime and save lives, including when would-be mass shooters attack their places of employment.

On Jan. 17, 2019, Jay Brown, an IHOP employee in Huntsville, Alabama, stopped a gunman by drawing his own firearm and shooting the attacker, likely saving many lives.

Many of the other restaurant patrons were left speechless because of his bravery. Stong could have been another Jay Brown if he had been allowed to bring more than a knife to a gunfight.

We will never know how many lives he could have saved.

Denny Stong was wrongfully deprived of his right to carry a concealed handgun by the government for no logical reason, and it likely cost him his life.

I will continue to mourn his loss and hope that this arbitrary restriction doesn’t cause even more loss of life.