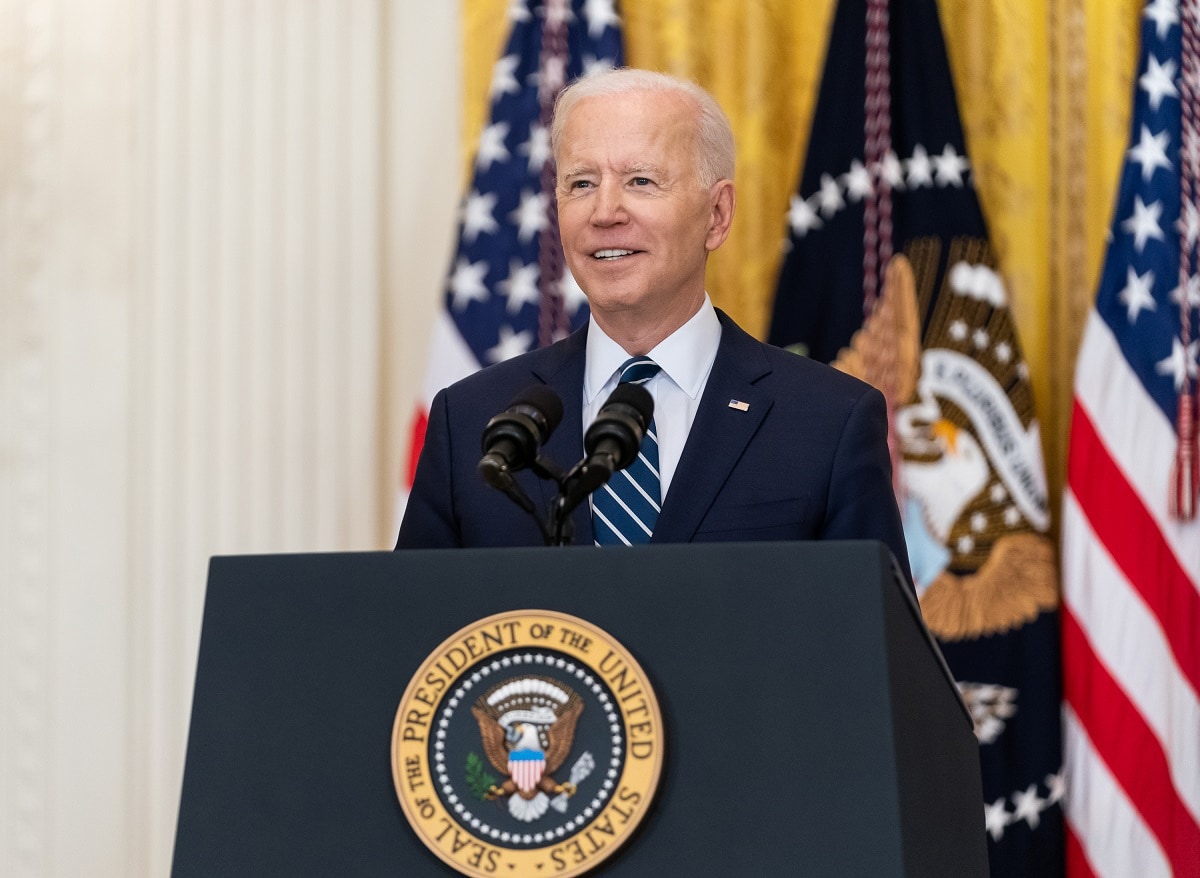 Throughout his four years in office, Donald Trump measured his administration’s economic success by the stock market’s performance. He did so even though around half of all Americans do not own equities. He also did so despite the fact that the stock market’s strong performance during his term was influenced more by the Federal Reserve’s easy monetary policy than it was by Mr. Trump’s economic policies.

Last year’s strong stock market performance provides the clearest of indications as to how disconnected the stock market is from the economy. In the wake of the Covid-19 pandemic, the U.S. economy suffered its worst economic recession in the post-war period. Yet following its March slump, the stock market experienced its strongest bull market on record, rising by around 75 percent over the past year. It did so largely thanks to the Federal Reserve keeping interest rates at record low levels and through its expanding its balance sheet by over $ 4 trillion through its aggressive bond-buying program.

Joe Biden would be well advised to remind the American public that the stock market is not the economy. This would seem to be especially the case considering how likely it is that, while his economic policies might very well provide the strongest of economic recoveries and the fastest of gains in employment this year, they will do so at the cost of a slumping stock market.

The hallmark of Mr. Biden’s economic policy is his highly aggressive fiscal policy stance. He has already rushed through Congress a $1.9 trillion budget stimulus, which together with the December bipartisan budget stimulus will result in the U.S. economy receiving this year a record peace-time fiscal boost of some 13 percent of GDP. In addition, Mr. Biden is now proposing a $2.3 trillion increase in infrastructure spending over the next eight years.

Mr. Biden’s budget stimulus is more than likely to fuel the strongest of U.S. economic recoveries and the fastest of employment gains in the past forty years. That faster economic growth is also likely to boost corporate earnings. However, the fly in the ointment is that rapid economic growth might very well cause economic overheating and higher inflation by year-end as aggregate demand growth outstrips aggregate supply.

If the economy were indeed to overheat, the Federal Reserve would have little option but to raise interest rates in order to meet its inflation mandate. However, that would be highly problematic for a stock market whose valuations are now at record high levels reminiscent of those prevailing on the eve of the 1929 stock market crash. No longer will investors be able to justify those lofty valuations on the assumption that interest rates would remain at their currently ultra-low levels forever. This could lead to a nasty slump in equity prices as valuations came back to be more in line with their more modest long run average.

Mr. Biden is also now contemplating tax measures to finance his proposed increase in infrastructure spending that could be harmful to the stock market’s performance. His proposal to roll back at least in part Mr. Trump’s 2017 corporate tax cut must be expected to crimp corporate after-tax earnings as well as to put an end to the wave of corporate equity buybacks that Mr. Trump’s tax cut encouraged. Meanwhile, Mr. Biden’s proposal to approximately double the tax rate on wealthy investor’s capital gains must be expected to encourage stock market selling in anticipation of that tax increase coming into effect.

In the run-up to next year’s midterm elections, Mr. Biden might be well advised to decondition the electorate from the Trumpian notion that the stock market is the economy. With all too many reasons to expect that the stock market will retreat from its present lofty level, a buoyant stock market is unlikely to be one of Mr. Biden’s singular economic achievements. Instead, Mr. Biden might wish to emphasize that what really matters are high levels of economic activity and employment as well as a more even income distribution.