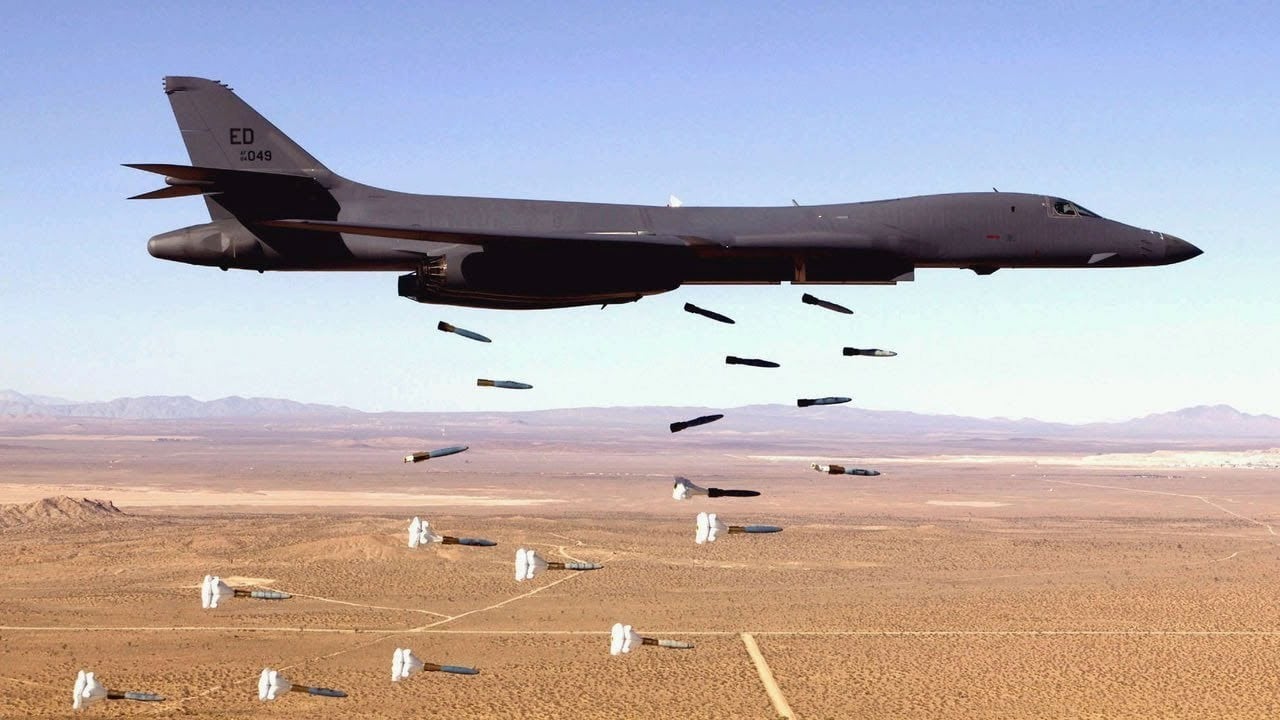 The Rockwell B-1B Lancer bomber has been flying high since the 1980s and the United States Air Force has recently conducted tests to determine how the Cold War-era aircraft could carry hypersonic weapons. The bombers played a crucial role in operations in Afghanistan and Iraq, and while ten of the aircraft were lost between 1984 and 2001, none were shot down by enemy fire.

However, none of the Air Force’s B-1B fleet will be taking to the skies for a while – and it isn’t because of threats from an adversary, but due to problems related with an augmenter fuel pump filter housing, the Air Force Times reported. After an incident at Ellsworth Air Force Base (AFB), South Dakota, where one of the bombers experienced a ground emergency, the entire fleet has been grounded.

Last week, Gen. Tim Ray, head of Air Force Global Strike Command, ordered an indefinite safety stand-down to conduct maintenance inspections on the fuel filter housing, according to a command statement. It is the third time in three years that the entire fleet of the aging Cold War bombers has been kept out of service.

“During the inspection process following a B-1B ground emergency on April 8 at Ellsworth Air Force Base, South Dakota, a discrepancy with an Augmenter Fuel Pump Filter Housing was discovered,” Global Strike Command said in a statement on Friday.

The Ellsworth-based B-1B began to leak fuel on the ground while taxiing to its parking area after landing.

“As a precautionary measure, the commander directed one-time inspections on all B-1B aircraft to resolve this issue,” the statement added. “After further analysis, the commander stood down the fleet because it was determined a more invasive inspection was needed to ensure the safety of aircrews.”

While the command didn’t provide a timeline, it was announced that each aircraft will be returned to flight status when it is deemed safe. It is unknown how many bombers might be affected by the fuel filter housing issue, or when all the bombers could return to normal operations.

The process to inspect the housing will involve a “disassembly of the Augmenter Fuel Pump Filter Housing,” followed by an inspection using the latest X-ray and blue light techniques. After it is determined that each unit is free of defects, the fuel pump housing will be reassembled, pressure checked and the bomber will be returned to service.

“There is zero operational impact providing bomber task force support to combatant commands across the globe,” the spokesperson added. “Air Force Global Strike bombers will continue to support anytime, anywhere if called upon.”

This latest stand-down of the B-1Bs comes as the Air Force continues to seek to retire the bombers from service. It has reduced the active fleet to just forty-five aircraft in order to better sustain the most functional bombers, which have also been continually updated. Lawmakers in Congress have authorized the service to divest seventeen of B-1Bs, which will be used for test purposes or sent to a museum. The entire fleet is set to be retired by 2036, depending on when its replacement, the Northrop Grumman B-21 Raider, enters service.