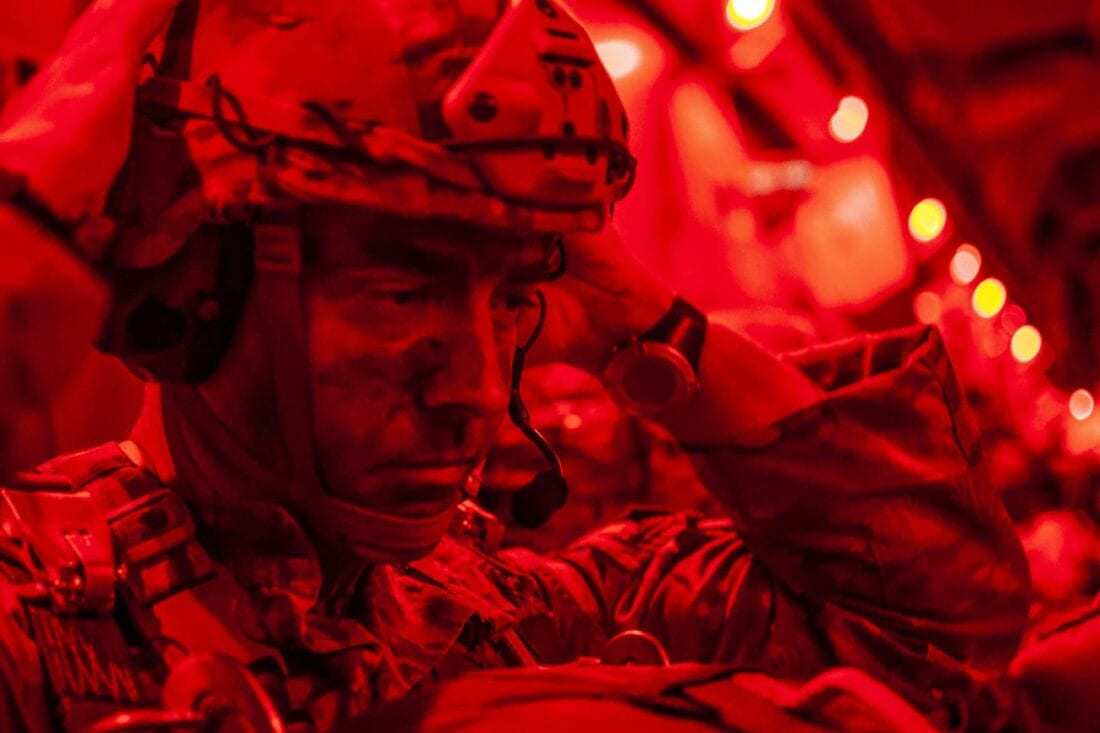 On April 15, DefenseOne reported that former General David Petraeus criticized — “trashed” — President Joe Biden’s decision to end the United States mission in Afghanistan. According to the report, Petraeus stated, “I understand the frustrations very much that have led to the decision. … I fear that this war is going to get worse. … I’m really afraid that we’re going to look back two years from now and regret the decision.”

Despite the scandal that marked the end of his government and public service — of note, he was former commanding general of U.S. and NATO troops in Afghanistan and a director of the CIA — he is highly respected and worth nothing his opinion on this issue.

At its core, Petraeus misunderstands America’s historic role in the world, and disengagement from Afghanistan does not constitute a misguided retrenchment and will actually enhance America’s national security.

Why Leaving Afghanistan Is Correct

Proponents of disengagement are not afflicted by what former national security advisor General H.R. McMaster has labeled the “retrenchment syndrome,” an echo of the Vietnam Syndrome that influenced decision-makers against military engagements between 1973 and 1991.

Advocates are instead invoking the principles that animated the Founding Fathers.

Attempting to balance the shortcomings of the executive-less Articles of Confederation with the memories of British despotism, the attendees of the Constitutional Convention established a government predicated on a separation of powers. In the realm of war, the executive would be the commander-in-chief, but the legislature would declare war.

George Washington, America’s commander-in-chief during the Revolutionary War and a dedicated republican, gallantly declined the offer of an American crown. Revered for his service and integrity, he was unanimously elected the country’s first president.

Nonetheless, Washington was also a veteran of the French and Indian War, the second front of a seven-year European conflict waged by all the Continent’s major powers. After successfully leading the fledgling republic through eight years of tenuous peace, he advised his successors to “steer clear of permanent alliances.”

Future presidents would heed his farewell advice for over a century. America would stay unaligned until all of Europe’s powers went to war in the twentieth century.

America’s entry into the First World War was a rare departure from Washington’s guidance but, ultimately, the president was effectively checked by Congress and the partnership with wartime allies did not outlast the war.

Only in the aftermath of the Second World War did the nature of the presidency and the direction of American foreign policy change dramatically.

Having secured victory and determined to prevent history from repeating itself, America established a national security apparatus unprecedented in the country’s history. The American commander-in-chief presided over a globally dominant military armed with city-destroying weapons; as such, the Congress and public granted the president significant discretion on matters of national security.

Postwar leaders additionally recognized America’s absence from the world stage had diminished the ability of fellow democratic states to deter aggressive dictatorships. Americans may not have wanted anything to do with European affairs after the first world but postwar leadership readily recognized appeasement of an aggressor, as epitomized by the Munich Agreement, had led to the second world war. Consequently, America accepted responsibility for leading multiple alliances to deter the new worldwide threat posed by communism.

This combination was unprecedented but the political elite and public recognized the present circumstances — an existential Cold War — constituted an emergency that justified this extraordinary deviation from American political traditions.

Central to this understanding of the emergency was the Munich Syndrome. Without an empowered American president and the creation of a transatlantic alliance, then the tragedy of Munich would be repeated.

And the Munich Syndrome would influence decision-makers for a generation.

The consequence, however, was an imperial presidency and deployment of the country’s forces worldwide.

It was this calculus that led America to wage the long and costly — and ultimately futile — war against a “tenth-rate power” in Southeast Asia.

The searing experience demonstrated the presidency and use of force had to be restricted.

After Vietnam, the executive branch was repeatedly hemmed in by legislative action or public opposition.

The Vietnam Syndrome had supplanted the Munich Syndrome.

The Vietnam Syndrome was finally overcome when America achieved a smashing victory in the 1991 Persian Gulf War.

But the coinciding collapse of the U.S.S.R. meant the nearly fifty-year-old Cold War emergency was over and America could become a “normal country” again.

The American foreign policy elite instead expanded the definition of national security; furthermore, the executive branch was never downsized and alliances were never dismantled.

The Persian Gulf victory may have eviscerated the Vietnam Syndrome but it also rehabilitated the Munich syndrome.

Deeming America an “indispensable nation” presented with the opportunity of a “unipolar moment,” post-Cold War presidents declared the country had a responsibility to protect or to democratize the world. They deployed military forces on peacekeeping and humanitarian missions to regions that had never been considered critical to the country’s national interest — and rarely with congressional guidance much less approval.

As before, this updated variant of the Munich Syndrome (a Kosovo Syndrome?) again led America to disaster, this time in the Middle East, and specifically Afghanistan.

The result, as in Vietnam, was the needless sacrifice of Americans’ lives and treasure.

However, the American elite and public diverged decidedly — the former remained enthusiastic while the latter became increasingly wary.

In successive elections, voters favored presidential candidates who pledged to rein in overseas commitments. Unfortunately, they would change course once elected.

The Rise of Trump

The stage was being set for a candidate who would vow to put “America First.”

Former President Trump was the unlikeliest vehicle for overturning three decades of bipartisan foreign policy, but he did win, in part, because the voters concluded that he, an authentic outsider, had the credibility to fulfill his promise to terminate the “endless wars” in the Middle East.

Indeed, it should be no surprise his message succeeded because it reprised that of dissenting voices demanding the same all the way back in 1992 — the first presidential election after the Cold War emergency ended.

Many reasonably argued this electoral outcome and the corresponding appetite for retrenchment is essentially an emotional reaction and obscures the costs and risks of disengagement.

Ironically, this argument ironically confuses the very romanticism that marked the past two decades of American foreign policy failures.

Over the past eighteen years, American leadership clutched at aspirations of nation-building in the most dysfunctional regions of the world and paid for it by borrowing trillions from China, which is now using the billions in interest payments to fund its own massive military modernization and trans-Eurasian initiatives.

Americans can be excused for their anger and should be saluted for their simple common sense.

What Would History Say?

If Washington had applied Petraeus’s perspective, a fragile American republic would have remained allied to a volatile France that lurched from bloody revolution to imperial overreach, possibly leaving it vulnerable to reconquest by the British.

If post-Cold War leaders had applied Washington’s approach, a United States of unparalleled economic and military power would have withdrawn from the Middle East, depriving Islamic extremists of their grievance, and converted its defensive alliances into collective security organizations, foreclosing Russian insecurity in Eastern Europe.

America’s future would not have been unilateral war-making but leading multilateral diplomacy on technological revolutions, climate change — and yes — pandemics.

What Americans seek is not retrenchment but a revival — a revival of the wisdom and judgment exemplified by Washington.

Jordan Prescott is a private contractor working in defense and national security since 2002. He has been published in RealClearDefense, The National Interest, Small Wars Journal, and Modern War