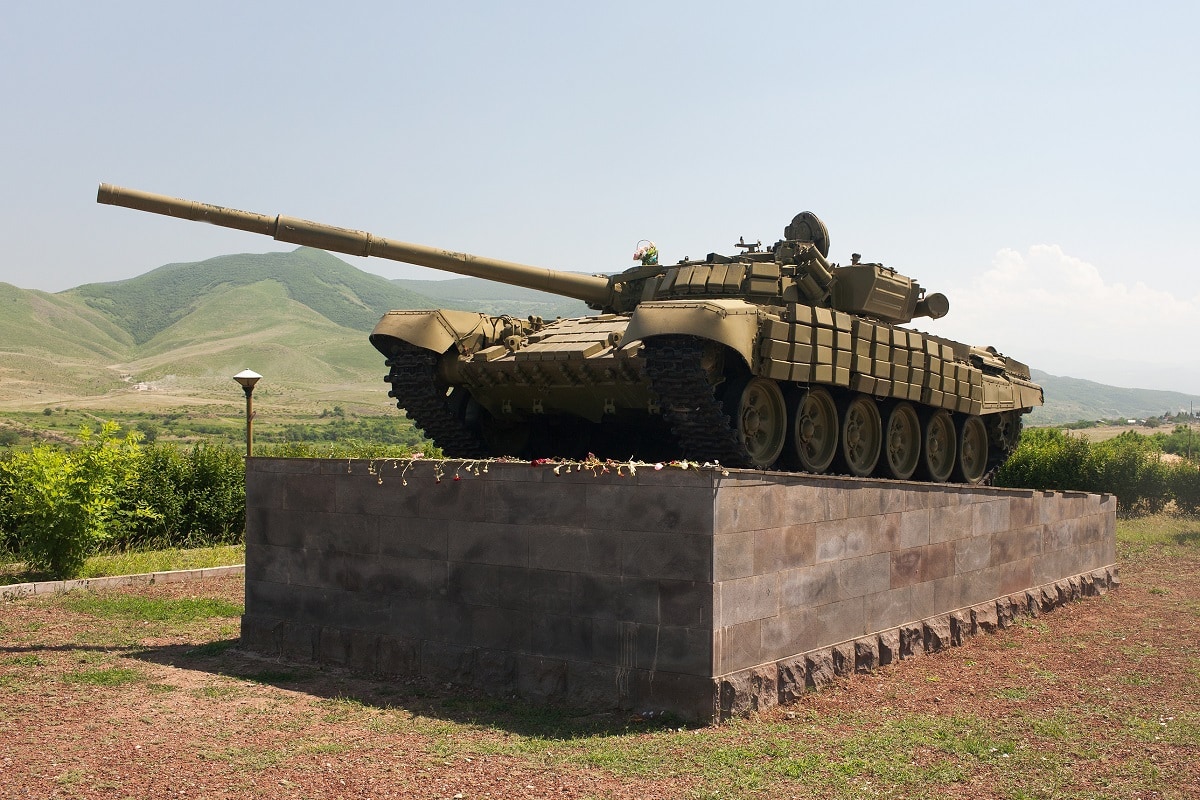 President Joe Biden won plaudits for formally recognizing the Armenian genocide last month despite furious Turkish lobbying to block the move. Just days after the move, however, Secretary of State Antony Blinken essentially undercut the administration’s moral clarity when it waived Section 907 of the Freedom Support Act, a law meant to dis-incentivize Azerbaijani aggression and ethnic cleansing.  Whereas in the past, the White House and State Department could argue that Azerbaijan had met the terms of the waiver by committing to Minsk Group diplomacy and acting as a counter-terrorism ally, the facts belied such a finding this year.

The oil-rich dictatorship’s surprise attack on Nagorno-Karabakh and its embrace of Syrian mercenaries who were veterans both of Al Qaeda-affiliated group and the Islamic State violated its commitments. Simply put, Blinken’s Section 907 waiver was a violation of U.S. law that it will be up to Congressional oversight to remedy if both Congress and U.S. policy in the region are to retain credibility.

The ramifications of Blinken’s cynicism, however, are now playing out in the South Caucasus. Azerbaijan justified its invasion of Nagorno-Karabakh in the fact former Soviet Premier Josef Stalin had assigned the mountainous region to Azerbaijan as he sought to jumble boundaries in the 1920s and the United Nations had chosen to ignore the region’s subsequent plebiscites. Azerbaijani dictator Ilham Aliyev made clear after the ceasefire that his goals were territorial conquest of Armenia proper.

After Blinken signaled that Azerbaijan would face no consequence for its aggression and indeed would receive a financial reward, Aliyev concluded he could push forward with his plans. On May 12, 2021, Azerbaijani forces entered more than two miles into Armenia proper. Subsequent efforts to negotiate their withdrawal failed.

There is a tendency within the State Department to embrace equivalence between aggressors and victims. Blinken’s team evidently saw Armenian genocide recognition not as righting a historic wrong and embracing moral clarity, but rather as a concession to Armenia that it needed to match with one to Azerbaijan. Rather than jumpstart Minsk Group diplomacy to resolve disputes, encourage co-existence, enable cultural preservation, and end Azerbaijan and Turkey’s blockade of Armenia, Blinken signaled to Aliyev that he could literally get away with murder.

In effect, Blinken today is repeating the mistake that April Glaspie, the U.S. ambassador to Iraq, made by appearing to greenlight Saddam Hussein’s 1990 invasion of Iraq and James Jeffrey, a Trump administration special envoy and former U.S. ambassador to Turkey, made when he greenlighted the Turkish invasion and ethnic cleansing of Kurdish-populated districts in Syria.

Until and unless the State Department upholds the content of U.S. law on Section 907, blocks aide, and holds Aliyev responsible for his embrace of terrorist mercenaries, Blinken can expect Azerbaijani aggression to continue.

Blinken may see himself as a peacemaker, but his neglect and moral equivalence are, at least in the South Caucasus, having the opposite effect.