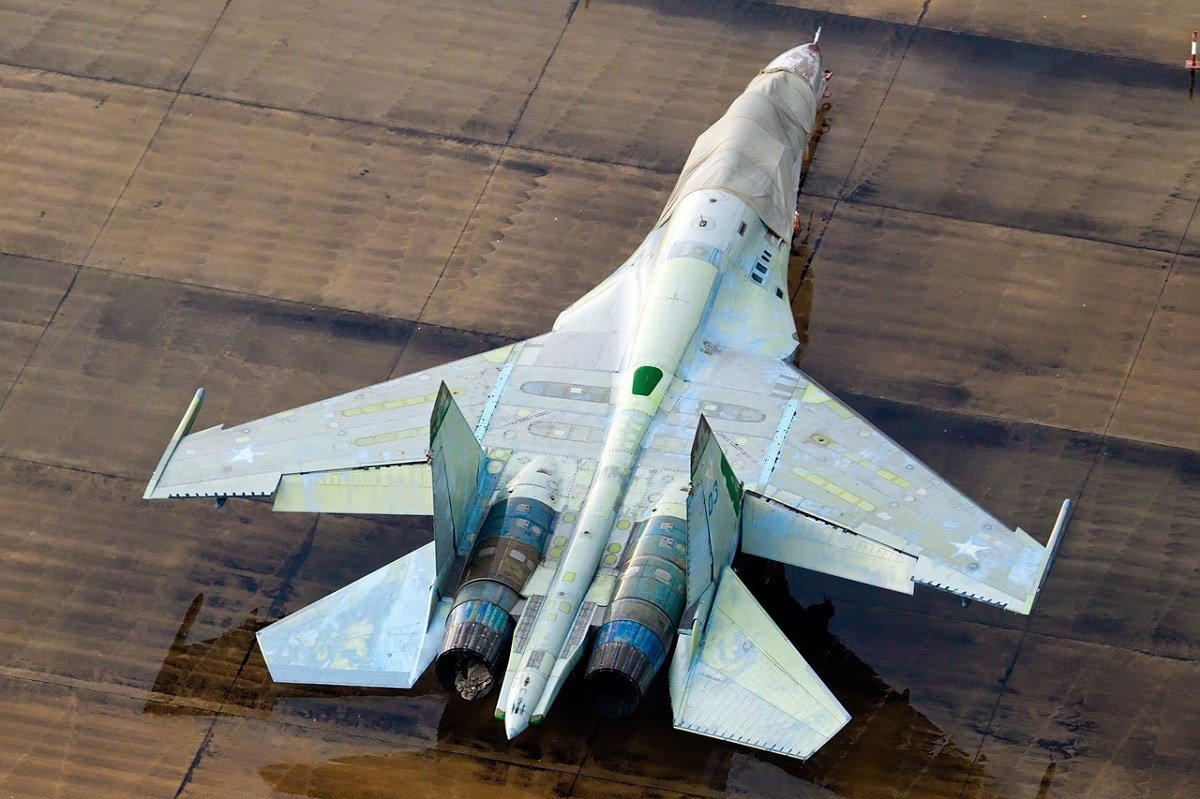 Russian pilots sortied in two different incidents this week to intercept and escort NATO aircraft near the nation’s sovereign airspace. On Monday, a Russian Su-27 fighter was scrambled to intercept tactical aircraft from the French Air Force over the Black Sea.

“The crews of the Russian fighter aircraft identified the air targets as Mirage-2000 tactical aircraft of the French Air Force and shadowed them over the Black Sea,” a Russia’s National Defense Control Center told Tass.

The Sukhoi Su-27 (NATO reporting name “Flanker”) is a fourth-generation fighter and it first entered service in the mid-1980s. It was developed to defeat U.S. fighters over central Europe in the event of a NATO-Warsaw Pact conflict and to patrol the airspace of the Soviet Union against U.S. bomber incursions. It was designed as a direct competitor to the American F-14 and F-15 families of aircraft. The multirole Su-27 has a top speed of about Mach 2.35, and has up to ten hardpoints for missiles or bombs.

Another Day, Another Encounter

A day later, the Russian Northern Fleet sent another fighter to intercept a Norwegian Air Force reconnaissance and patrol aircraft over the Barents Sea.

“The Russian fighter’s crew identified the aerial target as a Norwegian Air Force P-3C Orion maritime patrol aircraft and shadowed it over the Barents Sea,” the press office added. “The foreign military plane was not allowed to violate the Russian state border.”

The Mikoyan MiG-31 (NATO reporting name “Foxhound”) was developed to be a supersonic interceptor and it is currently one of the world’s fastest combat jets. While the aircraft first entered service in 1981, the Russian military maintains hundreds in its inventory, where it serves as part of Moscow’s multi-layered air defense network. The MiG-31 will likely remain in use in that capacity until 2030 or beyond.

After the respective foreign military aircraft turned away from Russia’s state border, the Russian fighters safely returned to their home airfields, the Russian military stated. Both incidents took place in strict accordance with international airspace rules.

These aerial close encounters have increased in recent years, and have become almost routine over the neutral waters of the Black Sea, the Barents, and even the Bering Straits – but Moscow has warned that the increased reconnaissance activities near Russia pose a risk of rising tensions between the two nations. That hasn’t stopped Russia from sending bombers closer to Alaska in recent months, however, and the great danger is that these encounters could inadvertently become hostile in nature.