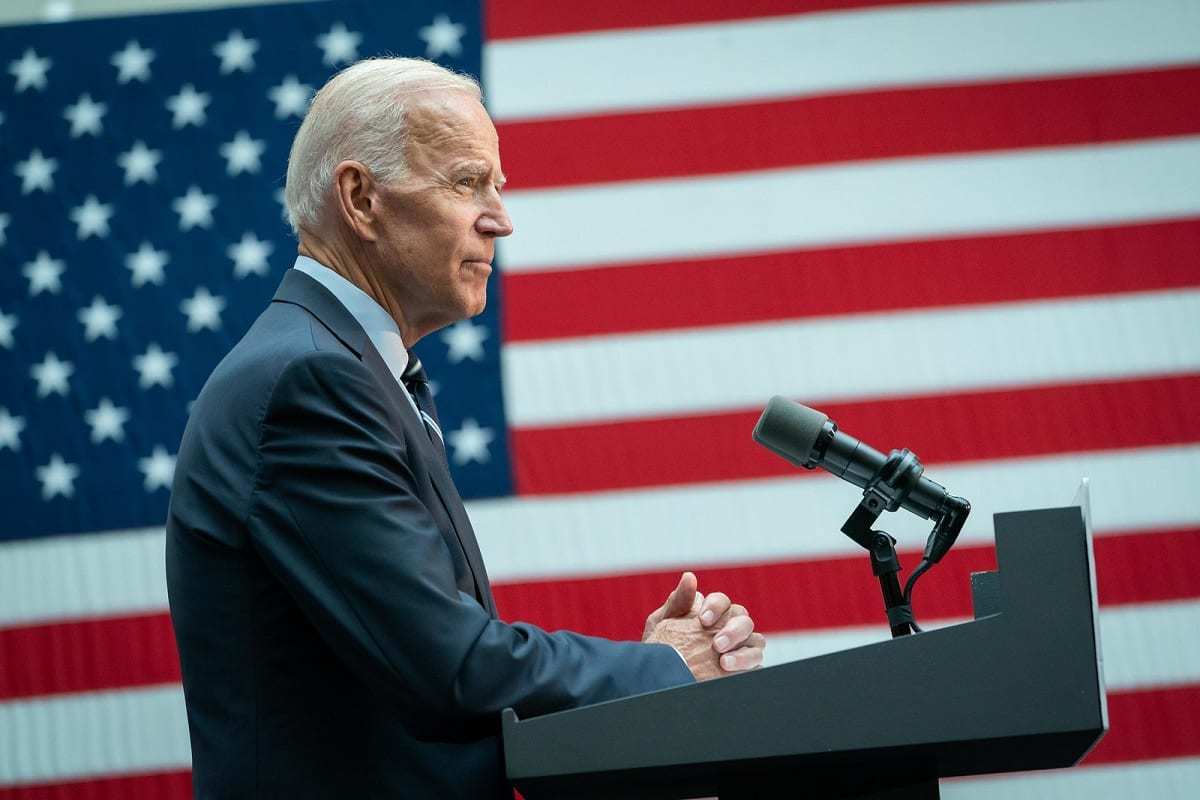 In recent interviews with 60 Minutes and the Financial Times, Secretary of State Antony Blinken outlined the Biden administration’s approach to U.S.-China relations. Contrary to the boilerplate many members of Congress, the press, and think tank professionals have taken up, Blinken rejected the Cold War paradigm to describe the current geopolitical environment. Instead, he cautioned in both interviews that there were adversarial, cooperative, and competitive elements to the relationship and that the United States did not seek a “new Cold War” or to “contain China, to hold it back, to keep it down.” The Biden administration, as Blinken noted, is interested primarily in upholding the “rules-based international order” and will confront China only when it challenges that order. Otherwise, American policy will seek to manage its rise in the most peaceful and non-disruptive manner possible.

China, of course, has a different conception of the “rules-based international order” and which countries threaten it. In a thinly-veiled swipe at the United States last month, President Xi Jinping warned that “[w]e must not let the rules set by one or a few countries be imposed on others, or allow unilateralism pursued by certain countries to set the pace for the whole world” before touting the virtues of multilateralism, the United Nations, and the World Trade Organization and condemning calls for a “new Cold War”. In Beijing’s view, the international order would be better if the United States were not sitting at the head of the table.

Now, just because leaders in both countries are rejecting a Cold War paradigm does not mean one defined largely by a geopolitical power struggle couldn’t exist either. Some international relations scholars have used the “Thucydides Trap” analogy to make a more convincing structural argument. According to this view, a status quo power is likely to feel threatened enough by a rising power to go to war as a means of preserving its preeminent position before it’s overtaken. Peaceful acceptance of a hegemonic challenge is highly unlikely given the risks and disadvantages of being the weaker power. Just as Sparta felt threatened by the rise of Athenian naval power, so could the United States feel threatened by the rise of Chinese economic and military power. It is not difficult to imagine how a maritime conflict could break out over Taiwan or in the South China Sea and, as some scholars have predicted, possibly even escalate to the use of nuclear weapons.

Yet, for all the differences in these analyses, two things can still be true at once. It can be true that the United States and China are destined to end up in an intense geopolitical power struggle but that it will not occur under the auspices of a “new Cold War”. Rather, policymakers need to develop a more nuanced framework for analyzing U.S.-China relations and how to think about the changes in the global order. This is not an easy task, but it is a necessary one.

However, let us first dispense with the myths surrounding the “rules-based international order” and the “new Cold War” mantra.

In practice, the post-Cold War “rules-based international order” is not an equal arrangement between the world’s great powers. This is because it rests on the shoulders of American military power, not abstractions like “shared values” or “democracy and human rights”. The United States has the prerogative to set the rules, enforce the ones it wants when it wants, and ignore others when it’s convenient to do so. This is not immoral but a feature of international politics: countries always look to pursue their interests first no matter how many “norms” or “rules” are trampled in the process.

Other countries, namely China and Russia, know this which is why in recent years both have found it easy to form an anti-American condominium. Despite the frequency with which foreign policy elites cite the virtues of the American-dominated international order, it has already entered its disintegration phase. As the United States’ military strength relative to Russia and China begins to decline, the global distribution of power will adjust accordingly.

Similarly fallacious is the notion that by invoking the image of the Cold War, policymakers can alert the public that the challenge posed by China is analogous to the one posed by the Soviet Union. A brief examination will expose the preposterousness of this conceptual framing.

First, the United States and China are not competing ideologically. While we have tried to export our democratic model abroad, China has largely refrained from doing so. To be sure, it is run by an evil, nasty regime but it is not selling its model of governance to other countries in Asia or even in places where it has used the Belt and Road Initiative to conduct debt-trap shakedowns. If anything defines the nature of China’s external relations, it is the off-putting and heavy-handed “wolf-warrior” diplomacy that projects aggression towards allies and adversaries alike.

Second, the United States and China will likely be unable to organize defensive military blocs in the form of NATO and the Warsaw Pact. On geographic terms alone, it will be difficult for the United States to construct the kind of balancing coalition which deterred the Soviet Union in Europe. Aside from Japan and India, smaller and more economically dependent countries like Vietnam, Singapore, and South Korea have little interest in joining an anti-China alliance whatever their concerns about Beijing’s growing assertiveness. For its part, China has sparingly few allies that would be able to collectively alienate American power in East Asia.

Third, China is not an isolated economic power but a peer economic competitor. It is deeply integrated into the world economy and an important American trading partner. After World War II, the industrialized world was able to rebuild without the help of the Soviet Union. If China’s economy collapsed tomorrow, the United States would not be able to escape the consequences.

First, the United States should not seek to change China’s domestic political system by military force or economic coercion. It must deal with the status quo regime, no matter the form, and never forget that the risks of nuclear conflict place a moral and practical necessity on statesman to find ways for their countries to coexist despite intense differences. Concepts like “rollback” and “regime change” should be left entirely out of the strategic conversation.

Second, America’s security strategy towards China should primarily rely on allies and partners like Japan and India to act as regional balancers. Pursuing military dominance in East Asia is not a feasible or prudent strategy. Over time, the United States will begin to incur more risks and costs by trying to maintain a forward naval presence in places like the South China Sea or the Taiwan Strait. The continued growth of Chinese military power will allow Beijing to more easily assert its dominance over the local maritime domain. The “stopping power of water” and similar geographic challenges will increase the strain of deploying heavy military assets in East Asia. In this regard, Japan and India will be indispensable partners in helping to limit any potential Chinese bid for regional hegemony. American policymakers should focus on shoring up Japanese and Indian military strength and deepening cooperation on security issues related to China.

Third, the main issues of friction with China will be economic and technological. The fundamental objective of the United States’ foreign economic policy should be ensuring that the dollar remains the world’s reserve currency. This is the most important component of the United States’ national power since, ultimately, America’s financial security and prosperity depends on a relatively high degree of economic self-sufficiency. Next, the Biden administration, and those that follow it, should give top priority to constructing and continually updating a reciprocal bilateral trade agreement. Specific attention should be given to issues related to state subsidization, excess production capacity, currency manipulation, intellectual property theft, forced technology transfers, environmental and labor standards, and the use of slave labor in places like Xinjiang. Financial tools like tariffs, duties, and sanctions should be deployed judiciously. Similarly, America’s technological infrastructure, consumer and business data, and telecommunications networks should be off-limits for any Chinese companies with ties to the state. Companies like Huawei, SMIC, and ZTE should not be allowed access to the American consumer market unless they can prove that they operate independently of the Chinese Communist Party.

In sum, geopolitical competition with China will mainly ebb and flow based on changes in economic, rather than military, power. This should be the paradigm for managing U.S.-China relations. After the humiliating meeting in Anchorage two months ago between top Chinese and American diplomats, it became clear that stale bromides about the “rules-based international order” aren’t going to cut it. Congressional and think tank hype for a “new Cold War” is just as useless. If American policymakers want to win the future, they are going to have to forge a new path.