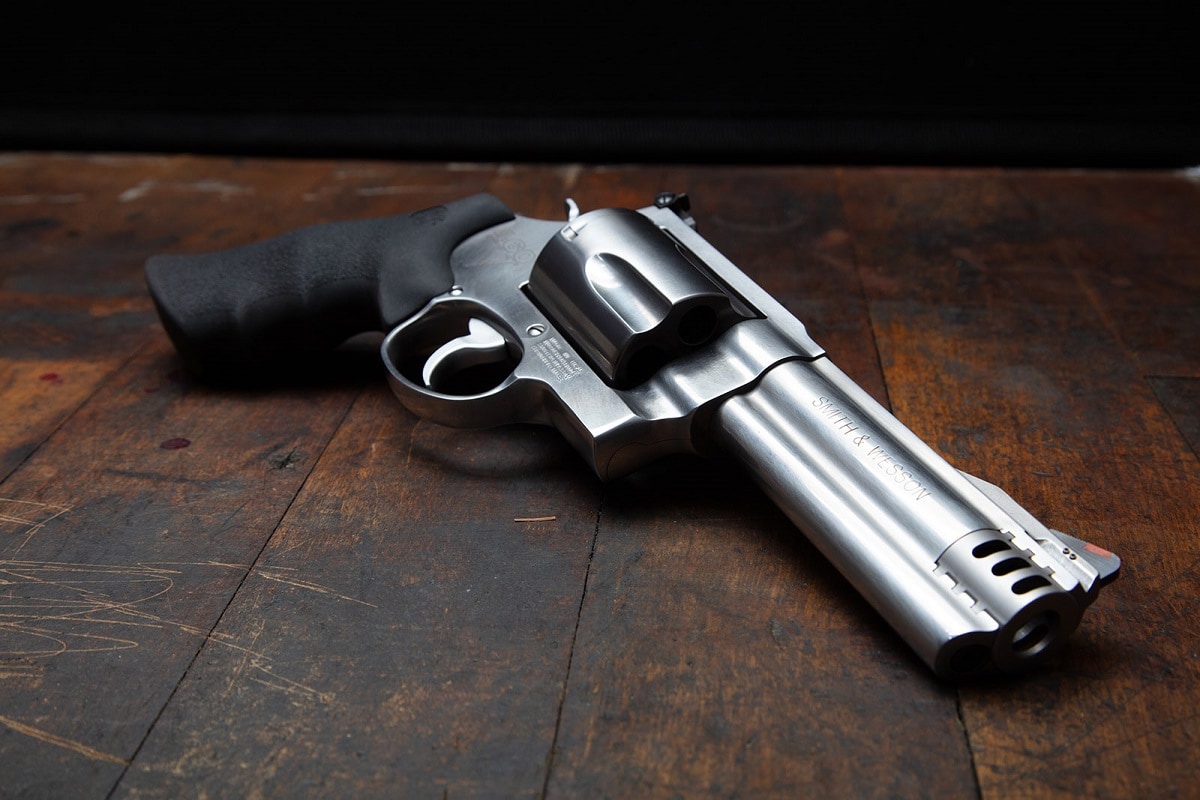 Earlier this year, President Joe Biden called upon lawmakers to pass sweeping gun control legislation that could have the potential to erode the Second Amendment of the United States Constitution – and for a while, it looked like Biden may have been close to succeeding. Two bills had passed that House of Representatives, including one which would have greatly expanded background checks.

However, on Wednesday a bipartisan effort to shape a gun control bill came to an end as the Democrat and Republican lawmakers leading the push for a compromise threw in the towel, as the still-intact legislative filibuster requires Republican support to advance any gun control bill in the Senate.

Sen. Chris Murphy (D-Conn.), who had spearheaded Democrats’ efforts, admitted the fight was over for now.

“We haven’t been able to get to a bill that would meaningfully increase the number of gun sales that require background checks,” Murphy said in a statement, but added that he hopes for future compromise with Republicans on the issue. “The good news is that I’m still talking with other Republican colleagues about different proposals to expand background checks, and I’m committed to getting something done.”

Gun control remains largely a partisan issue, with many Republicans vehemently opposed. Sen. Richard Shelby (R-Alabama) is among the GOP lawmakers who have made as much crystal clear online.

“I believe that gun control legislation violates both the letter and the spirit of the United States Constitution,” Shelby posted on his official Senate.gov website. “I do not believe that restrictive gun laws are the answer to curbing violent crime in America. Such measures only prevent law-abiding citizens from protecting themselves because criminals, by definition, refuse to follow the law. Alternatively, I believe that we need to enforce the laws already on the books, combat the culture of violence in society, and address the underlying mental health issues that may contribute to such heinous acts. We must also ensure that individuals who commit crimes with firearms are held accountable for their actions and receive swift and certain punishment commensurate with their crimes.”

However, some Republicans have been far more “open” to recent gun control measures and that has included Sen. John Cornyn of Texas who stated “(Murphy) knows I’m available and I know he’s available if somebody’s got a new idea. I don’t think that there’s a lack of goodwill. It’s just a hard issue where the country is so divided.”

Coryn has agreed with his Democratic colleagues that unlicensed dealers – or private sellers – remain a “big gap in the system” but said that he and Murphy disagree on how to define those in the business of selling firearms.

“Basically what I’m trying to do is distinguish from the hobbyist or informal family-to-family sales. I don’t want to include those,” Cornyn said. “But I am willing to include anybody who’s essentially in the business of selling the firearms.”