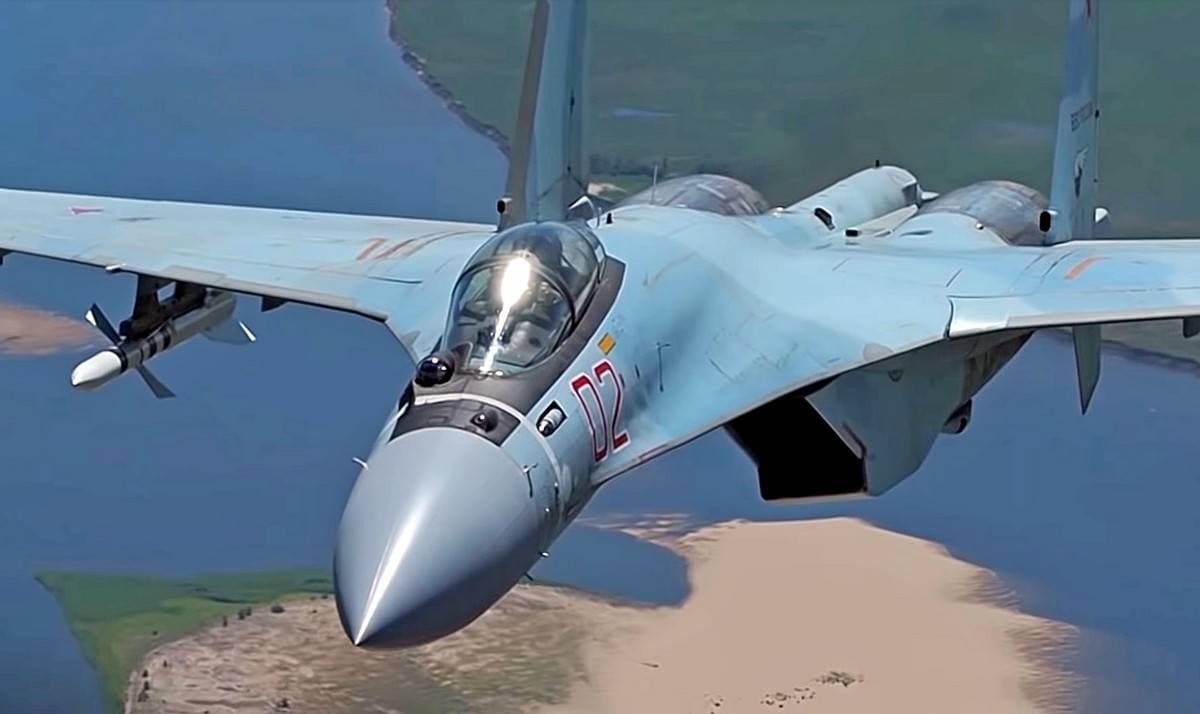 Russia has a very blunt message for the Royal Navy – as well as any nation that might “violate” its borders – next time it won’t stop at warning shots. Russian Deputy Foreign Minister Sergei Ryabkov warned on Thursday that his country won’t hesitate to fire on any warship or plane that crosses into Russian territorial waters or airspace.

Future bombs would be placed “on target,” the minister added. If those bombs did hit a Royal Navy warship that not only create the potential for direct British-Russian conflict but NATO-Russia conflict as well thanks to Article 5 of the NATO charter.

Earlier this week the Russian Ministry of Defense characterized the actions of the Royal Navy’s HMS Defender in the Black Sea to be a blatant violation of the UN Convention on the Law of the Sea, and called upon the UK to investigate the actions of the crew.

“Russian Defense Ministry views the dangerous actions of the Royal Navy Destroyer as a blatant violation of the 1982 UN Convention on the Law of the Sea,” the ministry said in a statement to Tass. “The Russian military ministry called on the British side to conduct a thorough investigation of the HMS Defender crew for prevention of similar incidents in the future.”

A border guard patrol ship fired a warning shot at the British destroyer, while a Russian Air Force Su-24M plane reportedly dropped bombs forward of the warship as an additional warning. Russia claims the British vessel’s movements were a needless provocation, while the Royal Navy has countered that its Type 45 (Daring-class) air-defense destroyer was taking the most direct route across the Back Sea as the destroyer was traveling from Odesa, Ukraine to the Georgian port of Batumi.

“The British side was informed that the HMS Defender destroyer operating in the Northwestern part of the Black Sea violated the Russian national border today, traveling three kilometers deep in the territorial waters near Cape Fiolent,” the Russian Ministry of Defense said in its statement.

Ryabkov took an even harsher tone regarding the matter.

“We can appeal to common sense, demand respect for international law. If this does not help, we can bomb not only in the direction, but also on target, if our colleagues do not understand. I warn everyone violating the state borders of the Russian Federation under the slogan of free navigation, from such provocative steps, because the security of our country comes first,” he said.

“The territorial integrity of the Russian Federation is inviolable. The inviolability of its borders is an absolute imperative, we will stand guard over all this by diplomatic, political and, if necessary, military means,” Ryabkov added.

On Thursday, British Prime Minister Boris Johnson was equally direct and told Reuters, “These are Ukrainian waters and it was only fair to use them to get from A to B.”

The Russians however, hadn’t seen the passage as so innocent obviously. The route took the British vessel near the shores of the Crimean peninsula, which had been annexed by Russia in 2014. The Crimean port of Sevastopol – close to Wednesday’s incident – is home to a large Russian naval base and the Russian Navy’s Black Sea Fleet.

Crimea was also where the last major conflict between Russia and Great Britain was fought in the 1850s. An Anglo-French force, which was sent to support the Ottoman Empire in its war against Imperial Russian, sought to capture the city of Sevastopol. It was during the bloody Crimean War that the infamous “Charge of the Light Brigade” recounted in the poem by Alfred, Lord Tennyson took place. He wrote the ode to the Light Cavalry Brigade, which suffered great causalities during the Battle of Balaclava, which was fought on October 25, 1854.