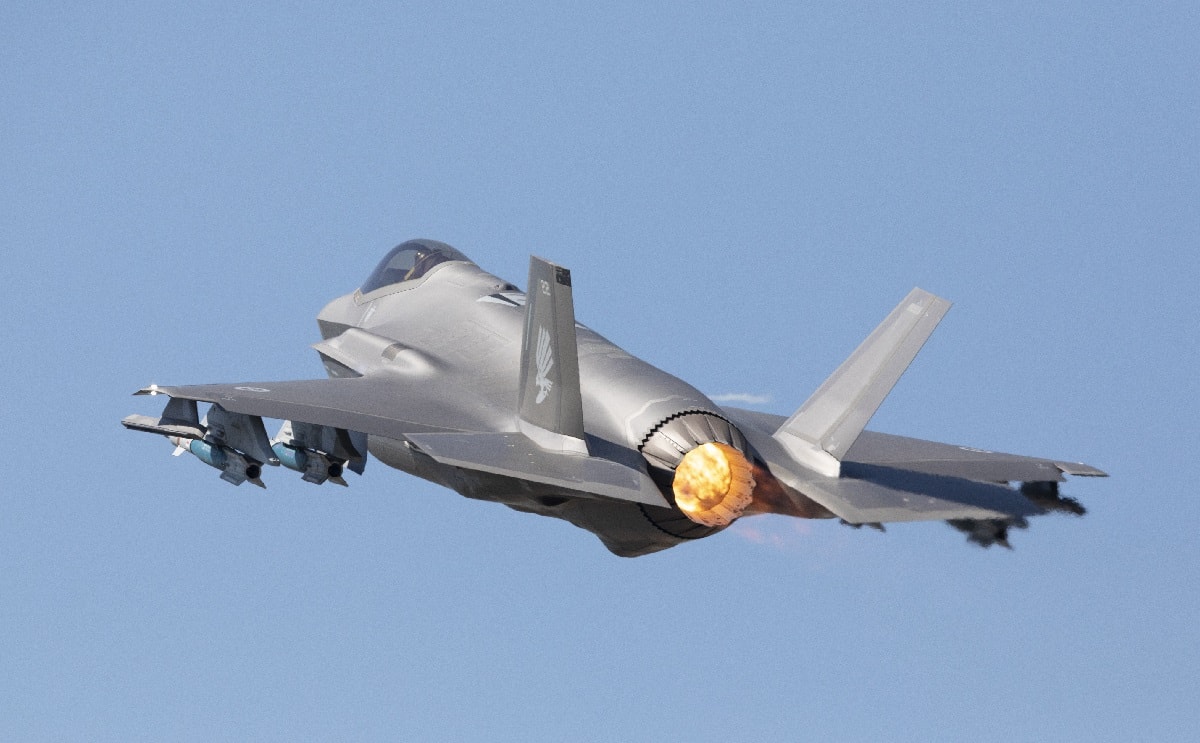 A pair of Lockheed Martin F-35A fighters in service with the Royal Australian Air Force (RAAF) recently operated with a full weapons load – otherwise known as “beast mode” – during a recent training flight from RAAF Darwin, as part of the Arnhem Thunder 21 exercise. The two fifth-generation combat aircraft carried four inert GBU-12 bombs under their wings, along with unspecified weapons loaded internally. 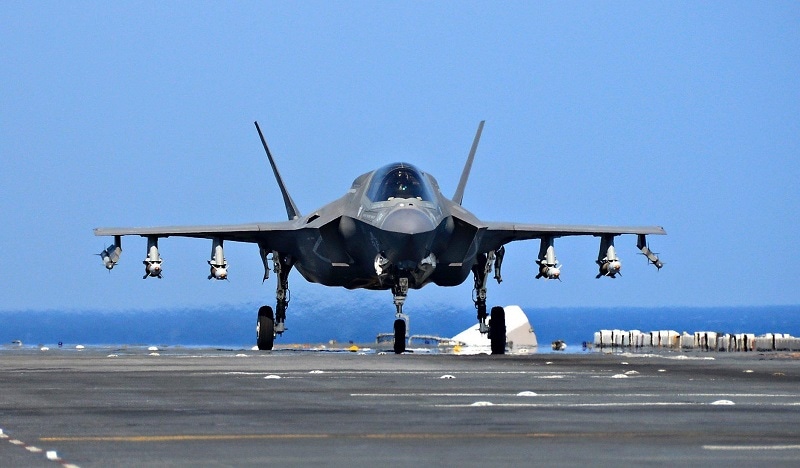