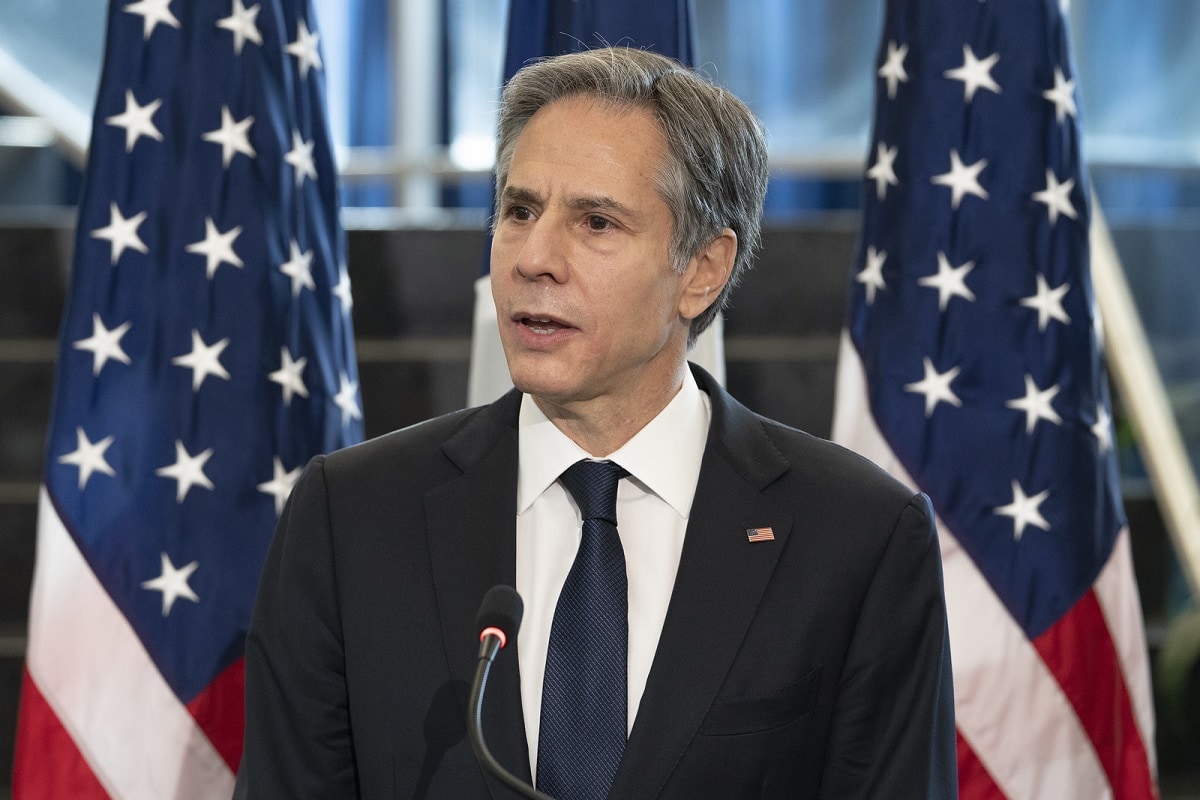 Iraqi Kurdistan pitches itself as a US ally. When its interests coincide with the United States, it can be a genuine partner. Too often, however, Machiavellian games lead to a discrepancy between the pro-American rhetoric of Iraqi Kurdish leaders and their actions.

Much of the problem rests among the ruling families. The split between the Barzani tribe and the Talabani family dates back to the mid-1970s, but it exploded into hostilities two decades later. Masoud Barzani’s Kurdistan Democratic Party (KDP) and Jalal Talabani’s Patriotic Union of Kurdistan (PUK) had nearly tied in the Kurdistan Regional Government’s first elections and they subsequently agreed to split power. Revenue-sharing disagreements, however, led to civil war and an effective division of the region into two. When I first visited Iraqi Kurdistan in 2000, for example, I would need security clearance from KDP intelligence before I could travel from Erbil to Sulaymani, the major city in the PUK-run region.

Subsequent efforts to reunite the two have been more cosmetic than real. The core problem is that for all the Barzani family’s rhetoric, they are tribal rather than nationalistic: Everything for the KDP revolves around family. Both politics and business revolve around family. Later in his life, Jalal Talabani also promoted family interests but not to the extreme of the Barzanis. The Talibanis also took a more tolerant, progressive attitude toward broader society; the general freedoms and permissiveness that characterize Sulaymani in comparison to the KDP-run cities of Erbil and Duhok reflect this. Put another way, Kurds in both regions complain about their governments’ failures. In Sulaymani, authorities see this as blowing off steam and seldom intervene; in Erbil, the same complaints might result in a beating in police headquarters and/or a multi-year prison sentence.

The KDP obsession with tribal interests has long frustrated American authorities. During the early years of US occupation, KDP officials repeatedly undercut American operations against Iranian intelligence in exchange for short-term gains from Tehran. Former Prime Minister (and now regional President) Nechirvan Barzani even tipped off late Qods Force chief Qassem Soleimani about forthcoming operations. During the fight against the Islamic State, the KDP repeatedly demanded equipment but, when it was provided, either sold it for profit or warehoused it for use against their Kurdish rivals. And, while KDP fighters conducted joint missions with US special operators, they sometimes put American partners at risk when they unilaterally released unredacted videos of their missions s their priority was less defeating Islamic State terrorists and more suggesting (falsely) that the Americans favored the KDP over the PUK. Most recently, KDP Prime Minister Masrour Barzani has imprisoned local journalists on espionage charges for the crime of having talked to American diplomats.

Since the death of Jalal Talabani and his widow Hero Khan’s dementia, the main powers in the PUK have been Talabani’s sons Bafil and Qubad, and their cousin Lahur. Qubad serves as deputy to Masrour Barzani. In reality, however, he has become the Tariq Aziz to the KDP’s Saddam. He holds no power. Masrour seemingly delights in waiting until Qubad gives assurances to Western diplomats and then raising an objection that forces the powerless Qubad to violate his word.

Bafil, meanwhile, shares leadership of the PUK with Lahur but aspires to a more unitary control. American officials, however, consider Lahur, who leads the local intelligence services, to be more reliable, intelligent, and competent, and a useful interlocutor in a difficult neighborhood.

Lahur’s relationship with Washington is one reason he has found himself in the crosshairs of both Turkey and Iran. First, Turkey: Whereas Turkey was once a solid counterterror partner for the West, under Recep Tayyip Erdoğan, it has played a double game: There is ample evidence, for example, that Turkish officials facilitated if not supported the Islamic State at a time when the United States was seeking to counter it. Turkey, meanwhile, has solidified its ties with Masrour in a devil’s bargain: Barzani’s personal business interests in exchange for sovereignty. Whereas four year ago, Masrour Barzani spoke of a referendum for independence, today he has transformed his region into as much a colony for Turkish interests as is the Turkish Republic of Northern Cyprus. Barzani’s corruption and cash-for-betrayal schemes have meanwhile increased the cachet of the Kurdistan Workers Party (PKK) and its Syrian affiliates, both of which Turkey seeks to eradicate.

Lahur, however, remains an impediment to such action. While the PUK—and Lahur, himself—can be deeply critical of the PKK, it is to precipitate a Kurdish civil war for the sake of Erdoğan’s orders or ego. That Lahur has assisted the United States with Syrian Kurds enrages Erdoğan further but if Masrour successfully undermined Lahur at Turkey’s behest, the immediate result would be an Islamic State resurgence.

Then there is the case of Iran. According to regional diplomats, in recent weeks, Masrour used a family intermediary to strike a deal with authorities in Iran who greenlighted his move against Lahur in exchange for Masrour’s commitment to pushing out of Iraq groups like the Iranian Kurdistan Democratic Party who live in exile in Kuysanjaq and other towns controlled by the PUK. These groups, however, no longer wage armed resistance against Iran. Tehran seeks historical vengeance, but risks upsetting the delicate balance in a region if their actions force dormant groups to fight for their existence.

The United States, meanwhile, appears asleep at the switch. To support the expansion of Turkish power in the region will weaken rather than strengthen Iraq. Nor will a strengthened Masrour be in America’s interest: At a minimum, Masrour is less skilled in both administrative and tribal management than was his father. On a personal level, Masrour is unstable psychologically. Most of the foreign policy and reputational crises that derailed Kurdistan’s development originate with Masrour schemes or petty desires for vengeance.

Nor should President Joe Biden believe the whispered anti-Iran statements Masrour and other top Kurdish officials whispered into his ear in his various visits to the region. While the KDP often castigates the PUK as pro-Iranian and tells visiting American officials that the Barzanis stand firm against Iran, reality has more nuance:

To believe the KDP is anti-Iran is to ignore the huge trade in sanctioned oil across KDP-controlled borders such as Hajji Umran. Nor does the PUK’s open relationship with Iran translate into sympathy; rather, it focuses on pragmatic issues based on proximity. Should the Turkish- and Iran-backed KDP coup against Lahur succeed, then Washington will lose rather than replace a valued intelligence and counterterror partner: Iran’s Qods Force will pressure the KDP to hassle American forces until their ultimate withdrawal, and Masrour’s ambition or perhaps the right bank transfer will lead him to acquiesce.

The Biden administration said they wanted to put diplomacy first. Part of diplomacy is not throwing allies under the bus Trump-style. Silence at the White House, however, suggests Biden’s team is too distracted to prevent a concerted effort by Turkey and Tehran to smother Iraqi Kurdistan’s most liberal region and take out one of America’s top regional allies. I have had my battles over the years with Lahur, and still disagree vehemently with him on many issues regarding politics, press, and human rights. But, this is no reason the throw the baby out with the bathwater, especially when there is certainty that he who comes next will be exponentially worse on every issue regarding human rights, local security, and American national interest.