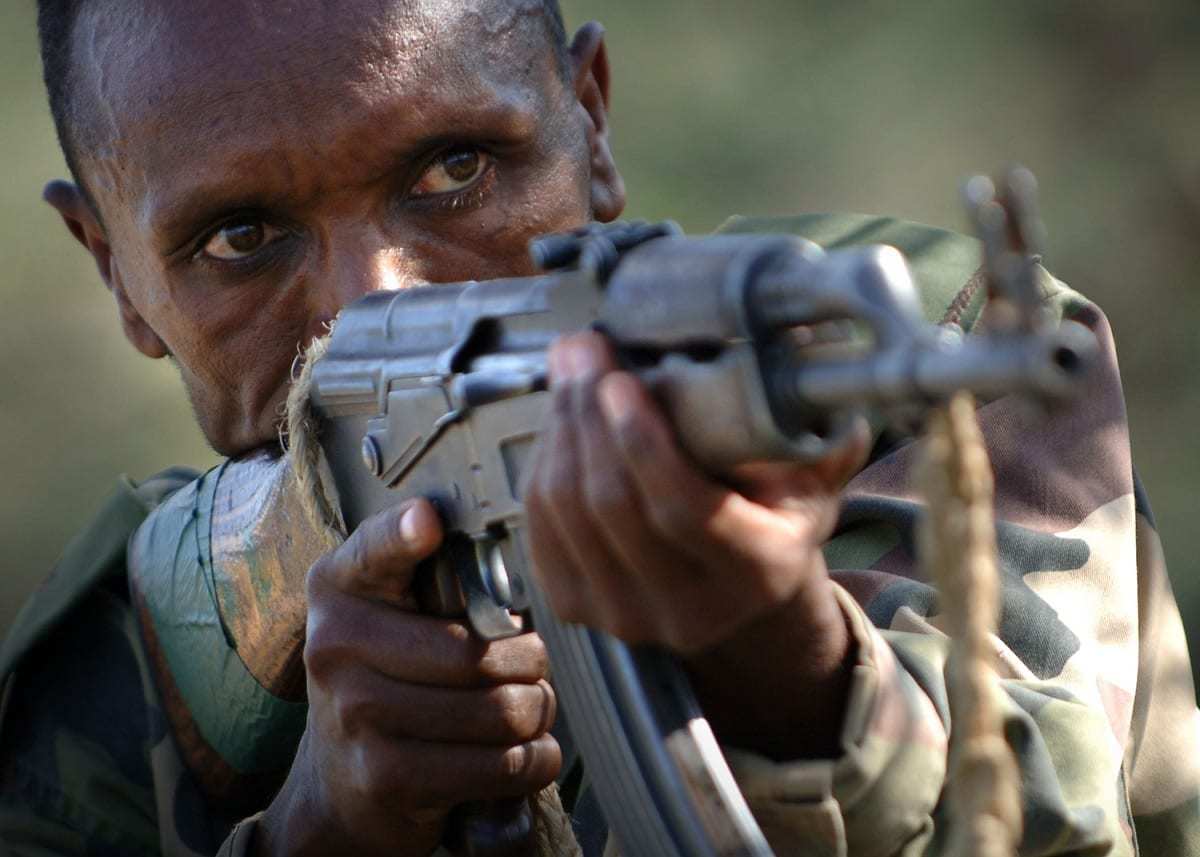 Prime Minister Abiy Ahmed was once the toast of the international stage. On December 10, 2019, he delivered his Nobel Lecture at the Oslo City Hall after winning the Nobel Peace Prize. “I…accept this award on behalf of Africans and citizens of the world for whom the dream of peace has often turned into a nightmare of war,” Abiy said.

In less than a year, however, Abiy would unleash the nightmare of war. Those who know him—not only Ethiopians but also fellow African leaders—describe in Abiy a noxious combination of naiveté, ego, and ambition. When Abiy, like other reformers-turned-dictators before him, unilaterally postponed elections, officials in Ethiopia’s northern Tigray region defied his prohibition and held the vote as originally scheduled. The Tigray People’s Liberation Front (TPLF), one-time partners of Abiy who had fallen into opposition—triumphed in polls that were largely free and fair.

There is nothing more dangerous than a Nobel Peace Laureate scorned. In the wake of election, Abiy sent his forces into Tigray where, alongside Eritrean troops, they perpetrated massacres, ethnic cleansing, collective punishment, and mass rape. Ethiopian diplomats and their state-controlled media repeatedly either denied atrocities or blamed them on the TPLF. Abiy’s government, meanwhile, continued to target older, more established Tigrayan leaders in a short-term strategy that prioritized vengeance over unity as the old guard TPLF leaders such as former foreign minister Seyoum Mesfin were the primary voices among the Tigrayan movement to value Ethiopian nationalism; the younger generation sees little to any benefit in remaining part of Ethiopia’s multi-ethnic mosaic.

Few outside Addis Ababa, however, believed Ethiopian denials: Countries innocent of such charges do not prevent access to the territories alleged to be site of humanitarian crimes. Nor is it possible to coordinate the narratives of refugees and eyewitnesses fleeing war.

Nevertheless, in recent months, Abiy’s government has repeatedly said that they had defeated the TPLF, and dismissed anyone raising questions about the situation in Tigray as engaging in propaganda, even as videos emerged of Ethiopian troops captured en masse by the TPLF. Then, the TPLF re-took the regional capital Mekelle. That action was a shock to Ethiopians whom Abiy and state-controlled television daily assured that Ethiopia had roundly defeated the Tigrayans.

Taking his cue from dictators like Belarus dictator Alexander Lukashenko, Russian President Vladimir Putin, and Turkish strongman Recep Tayyip Erdogan, Abiy has now decided to seek revenge on journalists who dared to speak the truth. Consider the case of Tsedale Lemma, chief editor of the English-language Addis Standard, an independent outlet which has sought to cover events in Tigray fairly.  On July 3, Seyoum Tehome, a pro-government blogger, suggested summarily executing an imprisoned journalist and advised arresting Lemma. In effect, those surrounding Abiy and amplifying his bubble now seek to ensure that failure to uphold Abiy’s delusions is a capital crime. In Minsk, Moscow, and Ankara, such castigations are often lethal.

The United States is at its best and most effective when it stands up for freedom in a bipartisan way. It is time for Secretary of State Antony Blinken and the Congressional Black Caucus (full disclosure: I was in the past a Congressional Black Caucus Foundation fellow) and the Republican leadership as well to tell Abiy that the world is watching, and that retribution against Ethiopian journalists for telling the truth will have real and biting consequence.

Abiy and his associates may believe they can pivot to China or whether any sanctions, but they would be foolish to believe that they will personally escape unscathed.