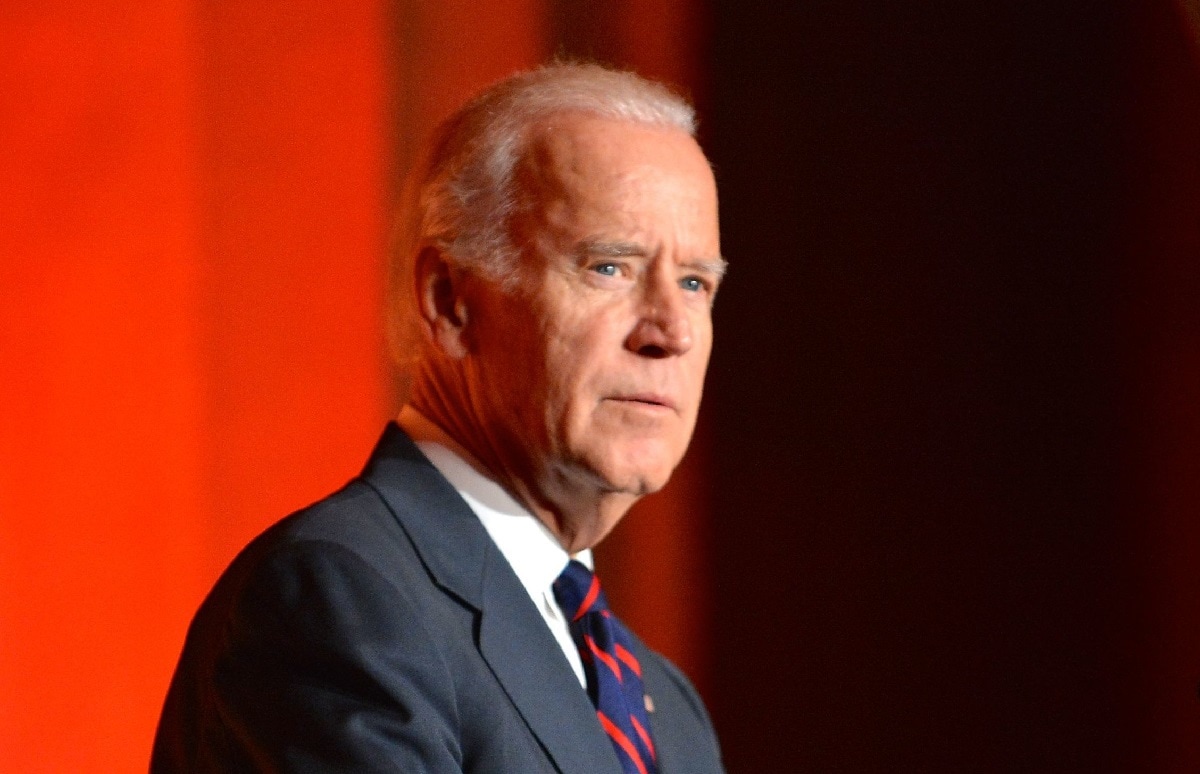 Bilateral relations between the United States and Turkey have never been so bad for so long. While diplomats and some analysts in Washington self-flagellate and blame the United States for the sustained break in relations, the reality is that Turkish President Recep Tayyip Erdogan orchestrated the break for tactical and domestic political reasons.

Both the White House and Turkish officials sought to spin the meeting between President Biden and Erdogan positively. “Thank goodness” the Armenian Genocide did not come up, Erdogan said at a press conference after the one-on-one meeting. While Erdogan hoped for a fresh start and a rollback of sanctions on Turkey imposed because of its purchase of Russia’s S-400 missile system, there did not appear to be any breakthrough on the issue.

Much of the discussion instead appeared to focus on Turkey’s role in Afghanistan, especially after the unilateral U.S. withdrawal from the country ordered by Biden. In a subsequent press call, National Security Advisor Jake Sullivan indicated the two leaders discussed a quid pro quo. “ President Erdoğan indicated he would need…certain forms of support to do that,” Sullivan reported, ”And President Biden committed that that support would be forthcoming.”

This leads to two questions: What and why? The Federalist’s Ben Domenech observed the Biden administration pattern of celebrating deals with foreign states without reporting the benefit. “Whenever they do something in regards to a foreign nation, the question we are left with is… in exchange for what?” he tweeted. This is true with the latest deal over Afghanistan.

Turkey has long sought credit for its role in the NATO mission in Afghanistan but that is only one aspect of Turkey’s ties. Walking and driving around Kabul, for example, well outside the diplomatic and military compounds to which most American personnel are limited, there are Turkish billboards promoting Turkey-Afghanistan relations in terms of Islamic solidarity. Part of this is ideological—Erdogan has longstanding ties with Gulbuddin Hekmatyar, a warlord whom the U.S. State Department designated a global terrorist—but much of it is also for the sake of business: Turkey has extensive business ties in Afghanistan, and hopes to increase these significantly.

Hence Biden’s willingness to trade favors or concessions with Turkey in order to get Turks to secure Kabul’s international airport makes little sense: Turkey has an economic incentive to do so anyway.

This brings us back to the nature of Erdogan’s Turkey, however: While some diplomats and politicians continue to insist Erdogan’s Turkey is an ally, the reality is that it no longer hares common values with the United States. Rather it has become solely a transactional state, seeking partnership based not upon what is right to protect democracy or counter-terror, but only in exchange for short-term material benefit or diplomatic concession. This is why Turkey can no longer be a trusted NATO member or a hedge against Russia: In a time of crisis, it would seek to engage the White House and Kremlin in a bidding war for its support but would never stand by its prior commitments. In Afghanistan, Erdogan seeks to extract concessions from Biden simply because they see Biden as gullible and willing to deal.

The question then becomes what Biden and Sullivan are offering. If the S-400 is off-the-table, then what else might Biden give Erdogan? Here, Turkey’s neighbors are nervous: Biden’s team has already double-down on Trump’s betrayal of Syrian Kurds. Armenians and Cypriots both worry that Biden’s team might demand they make further concessions in the face of Turkish aggression. Turkey is also currently involved in an ongoing military incursion into Iraq. Could Biden offer Erdogan concessions there?

The problem not only that Biden and Sullivan are treating the world as if they were colonial masters, swapping territory and privilege to a country that, under Erdogan, has become alongside China the 21st century’s biggest imperial power, but also that offering concessions to cement Erdogan’s aggression actually incentivizes new aggression.

Either way, while Biden and Sullivan are keeping secret the substance of their deal, the fact that they are making any suggests that Biden just got played.