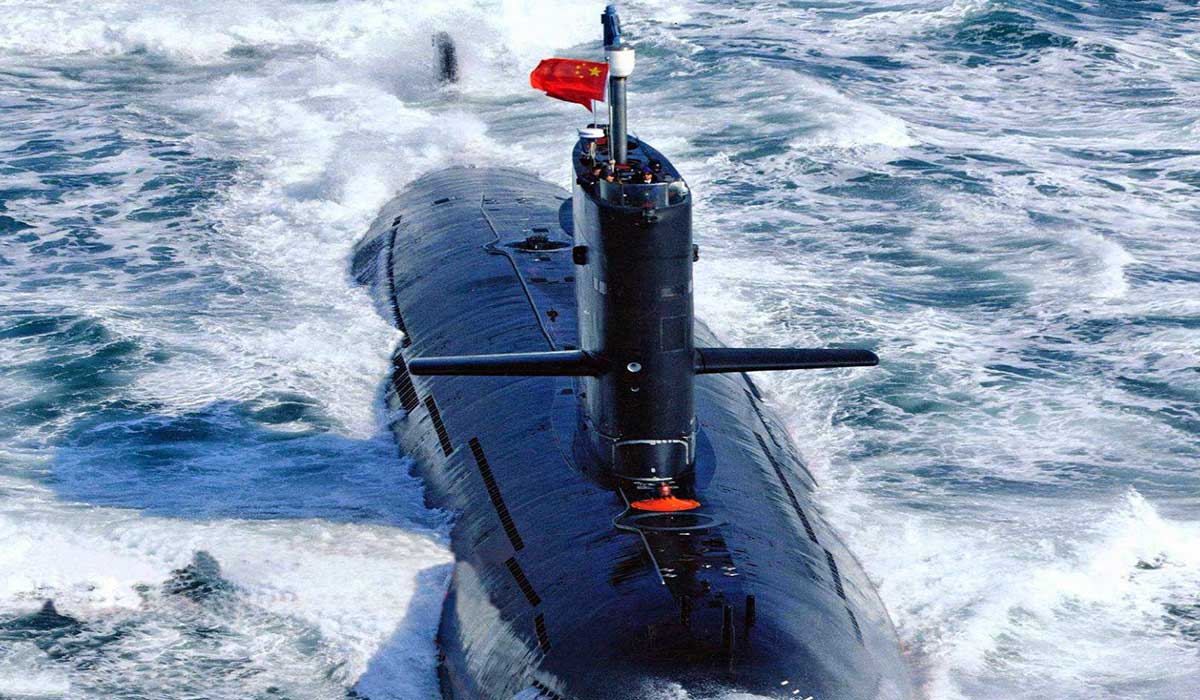 Lao Tzu is credited with his statement, “There is no greater danger than underestimating your opponent.” Whether United States Senator Tom Cotton (R-Ark.) actually read the works of the semi-legendary Chinese philosopher and writer isn’t known, but the lawmaker clearly believes that the U.S. Navy shouldn’t underestimate the People’s Liberation Army Navy (PLAN).

“I believe the surface Navy, our destroyers, and other surface combatant ships need a cultural change. I think some of this goes back 30 years to the fall of the Soviet Union and the loss of a pacing peer competitor on the seas,” Cotton said in his interview, and also addressed that the warnings actually came from his counterparts in the House of Representatives as well as from those in the ranks of the Navy.

Cotton further noted that the PLAN is now the largest naval force in the world, as Beijing has engaged in a “massive shipbuilding campaign.” To address the issue, he called upon an increase in the size of the U.S. Navy, but also how sailors – especially leaders – on those ships are trained. He pointed out that surface warfare officers were supplied with documents on DVD and told to read up in their spare time.

Cotton is not the first Republican lawmaker to express such concern over the readiness of the American military, which still remains the world’s largest by a wide margin. Other conservative members of Congress have called out a shift toward political correctness in the ranks. In May, fellow Republican Sen. Ted Cruz of Texas called out the U.S. Army on social media for a new ad portraying a “woke, emasculated” U.S. military.

On Twitter, he shared a video that compared a Russian military ad featuring muscle-bound men shooting rifles with one to a U.S. Army ad that centered on female American with “two moms,” The New York Post reported.

Cruz faced a backlash from his Democratic colleagues for his tweet, while Cotton’s and other concerns have been downplayed by many in the Biden Administration. Secretary of Defense Lloyd Austin, a retired four-star U.S. Army general, also said in May that he would not “lose one minute of sleep” over what Russia or China may say about the U.S. military. Austin has maintained that the U.S. Armed Forces remain the best in the world.

However, perhaps another quote from Lao Tzu should be noted, ” A great nation is like a great man: He thinks of his enemy as the shadow that he himself casts.”