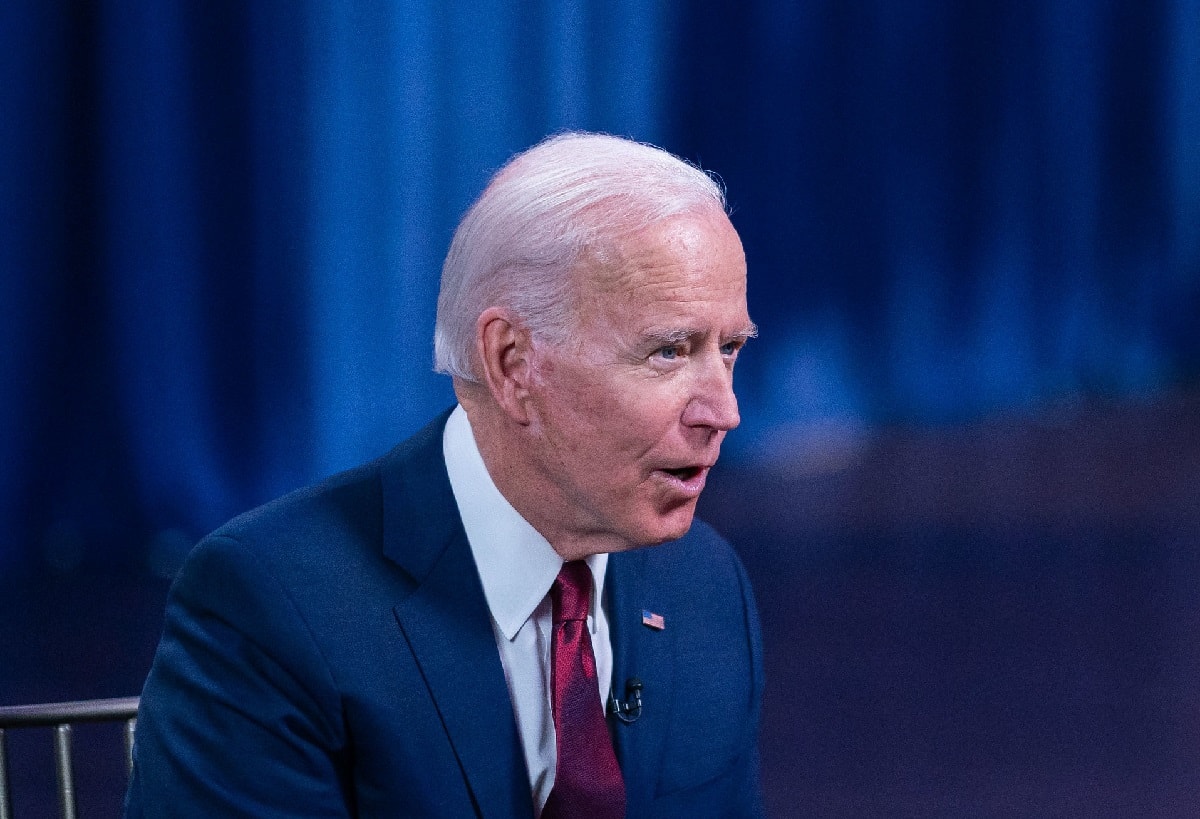 It has now been over a week since the FBI announced its foiling of an Iranian plot to kidnap dissident journalist –an American citizen – Masih Alinejad from New York City.

The plan’s details, attributed to Iranian intelligence operatives, appeared almost too unrealistic for even that of a Bond film: Once taken hostage in Brooklyn, “military-style speedboats” would transport Masih from Manhattan to Venezuela, and from Venezuela, she would be flown to her native country of Iran.

According to the Department of Justice, the four perpetrators who have since been indicted – all Iranian nationals – conspired to kidnap the journalist and human rights activist “for mobilizing public opinion in Iran and around the world to bring about changes to the regime’s laws and practices.” Yet in the days since, her influence has only grown. Such momentum must not be ignored at this critical moment in US-Iran relations.

Exiled since 2009, Masih has long been an outspoken critic of the Iranian regime. Best known for founding “My Stealthy Freedom” and starting #WhiteWednesdays on social media, Masih encourages Iranian women to share photos and videos of themselves with their hair down in public, free of the state-imposed hijab. Masih maintains an impressive five million followers on her Instagram and hundreds of thousands on Twitter, so it’s no wonder the Islamic Republic has been working to discredit and discourage her for years. The regime forced her sister to publicly denounce her in 2018 and imprisoned her brother for eight years for refusing to do so in 2019.

What Iran hoped to accomplish through such a heist could therefore only be one of two – not mutually exclusive – aims. One: to hold Masih as leverage against the US, at a time when the sixth round of nuclear talks between the two countries has stalled in Vienna. Playing such a strong hand would undoubtedly embarrass the US delegation, showing that even Americans on US soil are not immune from the reach of the Iranian regime. And two: to silence Masih, her message, and outspoken critics like her – both in Iran and abroad.

Regarding the latter, the inverse has occurred. In the days following news of the failed plot, Masih has appeared on almost every major news outlet in the West, started her own Voice of America show (with the anticipated first episode featuring former Iranian hostage and AEI scholar, Xiyue Wang), and spoken on the phone with Secretary of State Antony Blinken. Following the 15-minute call, Blinken tweeted, “The US will always support the indispensable work of independent journalists around the world. We won’t tolerate efforts to intimidate them or silence their voices.” Notably, he did not call Iran out by name.

If the Iranian regime’s goal was to discredit and embarrass the US, then it is crucial that the US flips this objective on its head as well. Blinken’s call – and tweet – were welcome news, but not quite strong enough in the wake of the State Department’s lax response failing to condemn the regime. With the nuclear talks on pause until president-elect, Ebrahim Raisi takes over in August, Blinken and the US delegation have an opportunity to reestablish strict red lines in negotiations. The release of all American hostages – be they journalists or not – should be at the forefront of the conversation, before any sanctions are lifted. To do otherwise is to appease the Iranians, and to signal to them that next time, their hostage-taking plan need only be as practicable as it is daring.

Eileen Walsh is a research associate at the American Enterprise Institute.