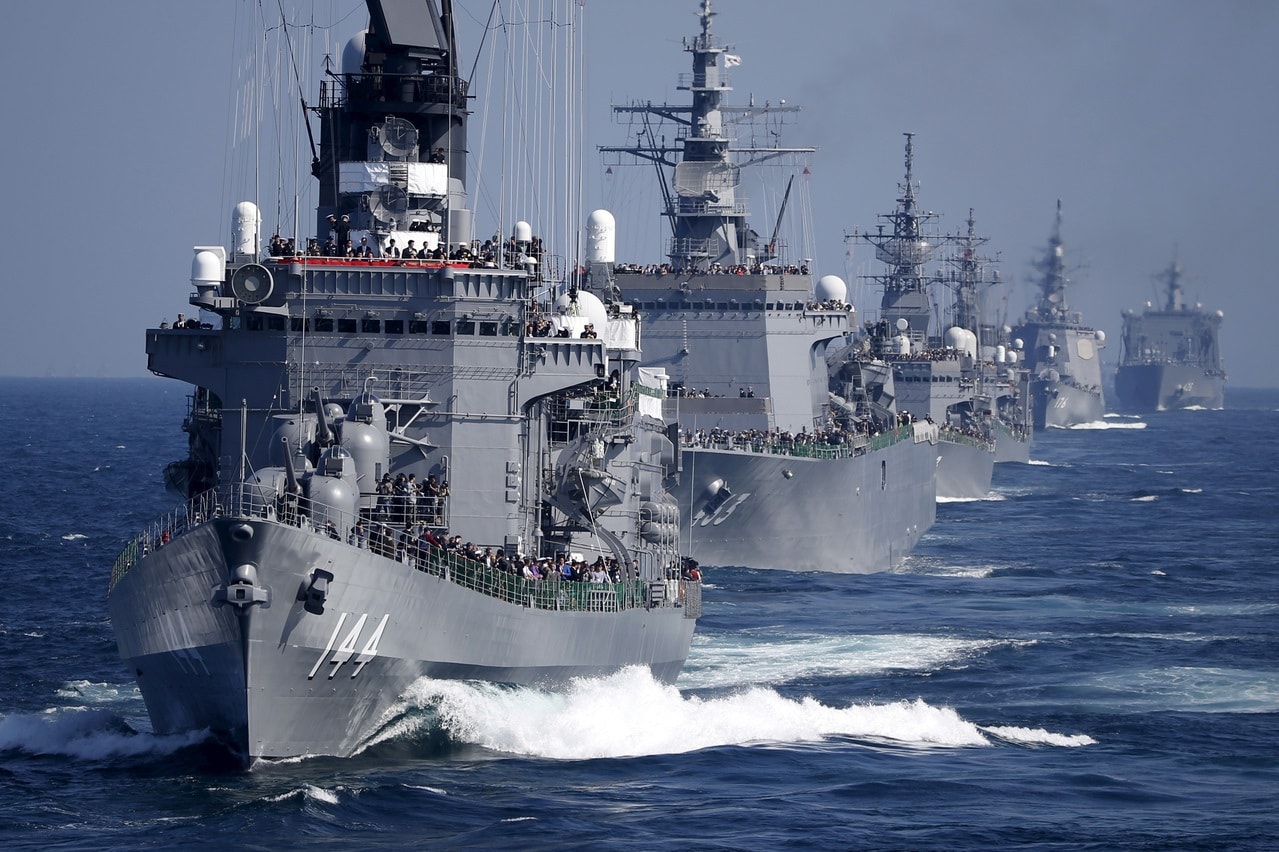 Wars have almost begun over some rather trivial matters, such as a slaughtered pig that almost lead to a full-scale conflict between the United States and Great Britain in 1859, but now China and Japan could risk going to war over the seemingly insignificant Senkaku or Diaoyu Islands in the East China Sea. The uninhabited islands have been the focus of a territorial dispute between Japan and both the People’s Republic of China (PRC) and the Republic of China (ROC)/Taiwan for decades.

China claims its ownership based on its discovery of the islands in the 14th century, while Japan maintained control of the islands from 1895 until the end of the Second World War II. Afterward, the United States administered the islands until 1972 when control was returned to Japan. The current basis of contention over ownership is the latent undersea oil reserves that were discovered in 1968.

The island chain in the East China Sea now has the potential to be a flashpoint as great as the highly disputed South China Sea.

Just this week, the Chinese Coast Guard deployed four vessels near the Senkaku Islands, which Beijing describes as the Diaoyu Islands. Two of the vessels entered the waters of Taisho Island while the other pair of ships remained near Minamikojima Island around 10:20 am local time and remained in the area until around noon.

The move by China came after Japan’s Defense Ministry highlighted China as the country’s most pressing national security threat in an annual white paper, Newsweek reported. Japan’s government has called China’s deployment of the warships, “extremely regrettable,” but said that Tokyo would continue to respond firmly but calmly.

Newsweek also reported that this latest incident marked the twenty-fourth time this year that Chinese maritime police vessels had sailed into the territorial waters around the Senkaku Islands.

“As of June 4th, Chinese Coast Guard vessels have stayed in Japan’s contiguous zone for 112 consecutive days, which surpassed the highest point of 111 days last year,” the Japanese Embassy in Washington, D.C. told the news magazine.

“It is extremely regrettable that Chinese Coast Guard vessels have continued to navigate within the contiguous zone near the Senkaku Islands and have repeatedly intruded into Japan’s territorial waters. We have repeatedly lodged severe protests regarding such activities by China through diplomatic channels,” embassy spokesperson Masashi Mizobuchi told Newsweek in a written statement last Friday.

The Chinese People’s Armed Forces Coast Guard Corps (CPAFCGC) is now the world’s largest coast guard, while it has increasingly taken on a role of a naval force. Earlier this year, the Chinese Communist Party released a draft law that would empower the Chinese Coast Guard to use actual “military force” against foreign vessels, and that could potentially be applied in disputes in regions such as the East China Sea or South China Sea.

Under this new law, China will allow its coast guard personnel to use weapons when foreign vessels are involved in illegal activities in waters under Beijing’s jurisdiction.

The Japanese Self-Defense Forces, which had feared a Soviet invasion in the Cold War, now sees the threat Chinese invasion and has sought to increase the size of its navy, while also ramping up its armored vehicle-fighting force to fend off an amphibious assault.