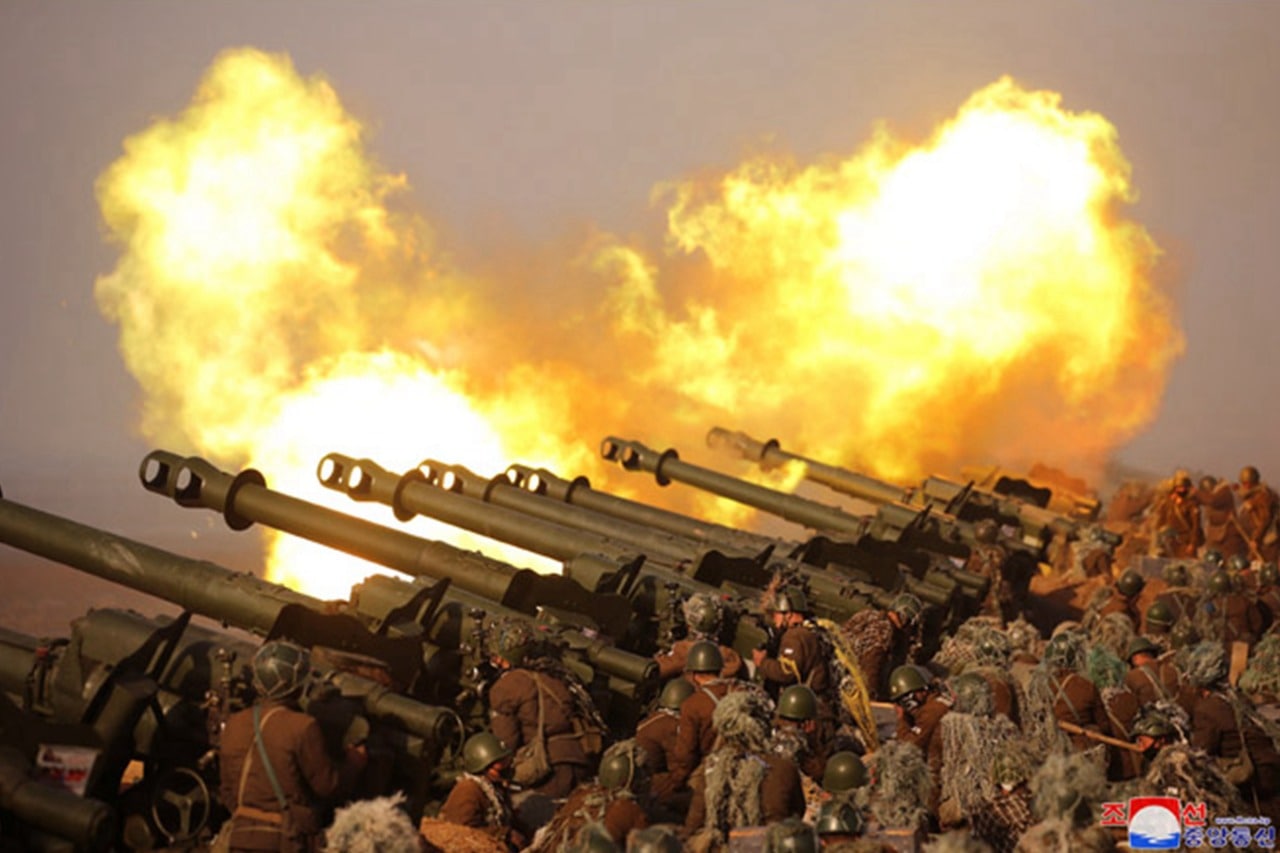 Across the world food shortage remains a serious problem. While many Americans are facing higher prices on everything from eggs to meat, and items like non-traditional Oreos have been hard to come by – for others the problem is far more serious. Food insecurity continues to be a problem for many Americans as a result of the Covid-19 pandemic, even as there is actually an abundance of items available.

The story is very different worldwide, however. In South Africa and Cuba, protesters have taken to the streets over food shortages and high prices, even resulting in violent riots and clashes with police.

Yet, the problem is even more serious than in North Korea. A new United Nations report released on Tuesday found that last year forty-two percent of the country’s citizens were undernourished. As many as 10.9 million people in the Hermit Kingdom were undernourished from 2018 to 2020 according to the findings of the report, which was jointly published by five UN agencies, including the Food and Agriculture Organization, the World Food Program, and the World Health Organization.

The percentage is the sixth-highest in the world after Somalia, the Central African Republic, Haiti, Yemen, and Madagascar.

North Korea, which has become even more isolated as a result of the Covid-19 pandemic that began last year, has reached a level that borders on paranoia – dropping out of the Tokyo Olympics and abandoning the 2022 World Cup qualifiers, citing coronavirus concerns. As The Diplomat reported last month, Pyongyang’s level of trade with China – its closest foreign partner – plummeted by eighty to ninety percent last year, and that is impacting the availability of basic goods.

Even local embassies have reported that buying such basic goods as pasta, flour, vegetable oil, and sugar has been a challenge, while clothing and footwear are also in short supply.

The problem is further compounded by the fact that the World Food Program (WFP) had suspended its work in North Korea as food imports were cut off, so even if North Korea were to request food aid – which is unlikely – a distribution system would have to be set up from scratch. That wouldn’t be easy.

Famine in Communism: An All Too Familiar Story

Famine and starvation have gone hand-in-hand with communist states, where it is sometimes bad planning but also sometimes a way to control the people. Millions died of starvation during the “Holodomor” – the Terror Famine – in Ukraine under Soviet rule in 1932-33. Today, it is even recognized by Ukraine and other nations as a genocide of the Ukrainian people carried out by the Soviet government under Joseph Stalin to eliminate any independence movement in the region. Tens of millions of people starved to death in the People’s Republic of China during its “Great Leap Forward,” while hundreds of thousands died in Cambodia after the Khmer Rouge took control.

So great was the Great Leap Forward that it has been labeled “the greatest manmade disaster in history,” and a debate remains whether Chinese Chairman Mao Zedong should be seen as guilty of criminal irresponsibility or just incredibly ignorant to the plight of his people.

How Big Is The Food Gap in North Korea?

North Korea has remained a nation on the Food and Agriculture Organization’s (FAO’s) list of food-deficit countries that is in need of external aid. It faces a shortage of around 860,000 tons of food this year, equivalent to approximately 2.3 months’ worth of food for the nation.

“If this gap is not adequately covered through commercial imports and/or food aid, households could experience a harsh lean period from August to October, when the 2021 main season grain crops are expected to be available for consumption,” the UN report warned.

This potential famine that North Korea is facing could be set apart from the other mass starvations that other communist nations had suffered through – its leaders are already seeing the potential disaster that is unfolding and not trying to cover it up or even ignore it. At a key party meeting last month, North Korean leader Kim Jong-un admitted the country was facing “tense” food shortages and said that resolving the issue was a “top priority.”