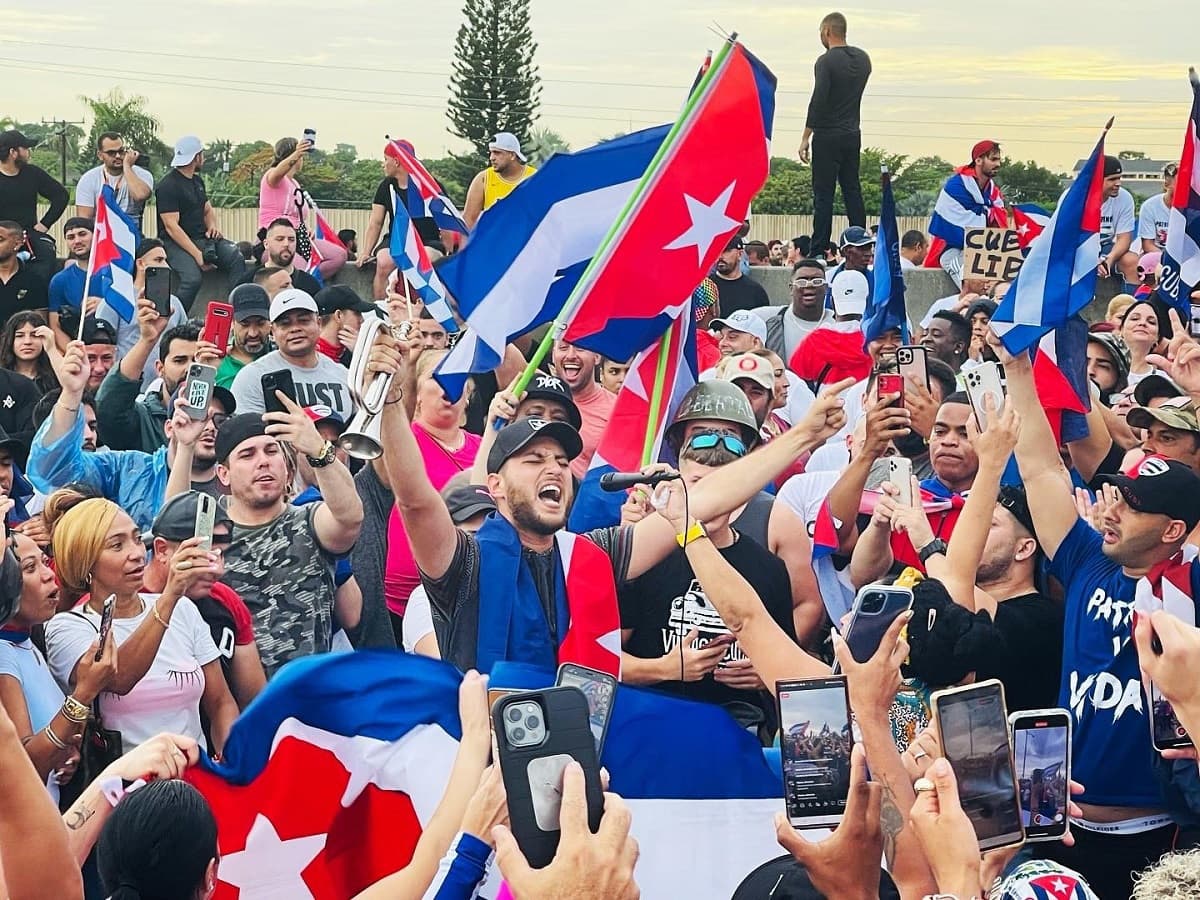 “Life finds a way,” warned Jeff Goldblum in Jurassic Park, a clear signal there would be rampaging carnivores before the end of the movie. The same might be said for freedom.

Despite decades of unrelenting suppression by a deeply repressive regime and its foreign enablers, the light of liberty refused to be snuffed out in Cuba. Triggered by appalling domestic conditions, thousands of Cubans rose in protest last Sunday, agitating for a change in government.

Predictably, their cry for freedom prompted a round of repression. The regime flooded the streets with security services, using physical violence to break up the protests. They restricted Internet access and began grabbing people out of their homes in the dark of night. Thus far, there is one known fatality among the protesters, with hundreds more arrested or “gone missing.”

No one knows how the battle between the Cuban people and their government will play out. The regime has a powerful and loyal security arsenal. But despite the uncertain outcome, we can learn important lessons from what’s already transpired.

Lesson # 1: Socialism stinks. A great number of activists in the United States embrace exactly the kinds of doctrines that are used to rule Cuba—rejecting capitalism, they seek to abolish customary democratic structures and erase the history and traditions of a free society. The recent assault on American holidays offers a clear example of a radical political agenda at play.

But while these activists spin utopian visions of equity and social justice, Cuba today offers an up-close and (for many Americans, very) personal exemplar of what these doctrines really bring: oppression, impoverishment, and despair.

This event should stir a national conversation about the American left’s present flirtation with socialism and communism. Unfortunately, the administration seems loathe to engage in a war of ideas unless it involves attacking their domestic political opponents.

Here at home, the Biden administration glibly labels laws designed to assure the integrity of the electoral process as “Jim Crow” and slanders dissenting voices as white supremacists. Globally, however, the administration speaks so softly in defense of American values it can barely be heard.

While the Biden team will occasionally call out Havana, Beijing, Moscow, and Tehran, they don’t make the case that the American system of free-market capitalism and constitutionally guaranteed liberties is superior to authoritarian regimes rooted in authoritarian doctrines. It is an opportunity missed.

Lesson  #2: No lifeline for the regime. The argument has already been made that the best way to relieve the suffering of the Cuban people is to quickly lift sanctions and reengage with the regime. That would be a complete betrayal of the people marching in the streets.

The Cuban regime controls every aspect of the public and private sectors in Cuba. Anything that goes into the country is filtered through the fingers of the Communist overlords. They line their pockets and distribute the crumbs. “Opening up” merely empowers the regime further.

The Cuban government has the resources to alleviate the people’s suffering. Yet regime officials have chosen to squander those assets on elevating and pampering themselves and embarking on foreign adventures—such as propping up the Venezuelan dictatorship and financing guerilla movements undermining democracies throughout the region.

Sadly, the greatest danger the Cuban people face is that the Biden team will use the current crisis as an excuse to go back to Obama-era “engagement” policies. Those policies enriched the regime but did not bring the country one step closer to becoming a free and just society. If Biden does the same, the Cuban people will be doubly victimized.

Lesson #3. Hold the regime accountable. Rather than look for ways to prop-up the Cuban regime, the U.S. ought to pledge to hold them accountable for human rights abuses and criminal conduct in persecuting the people of Cuba. Washington should undertake a rigorous effort gather information and document these ongoing abuses.

Perhaps, the greatest lesson of the current cry for freedom in Cuban is that the U.S. has a government that is the least interested in listening. It remains an open question as to whether the Biden administration would have acknowledged the abuses and failures in Cuba were not for the importance of Florida’s electoral votes. Yet, since someday the president might have to court Cuban-American votes, he felt compelled to do more than nothing.

Characteristically, however, he found more fault with the last administration than he did with Cuba’s dictators—another indicator that dealing with the Cuban regime itself is low on the list of the president’s priorities. 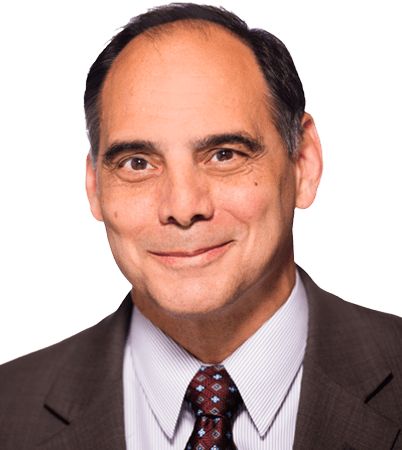