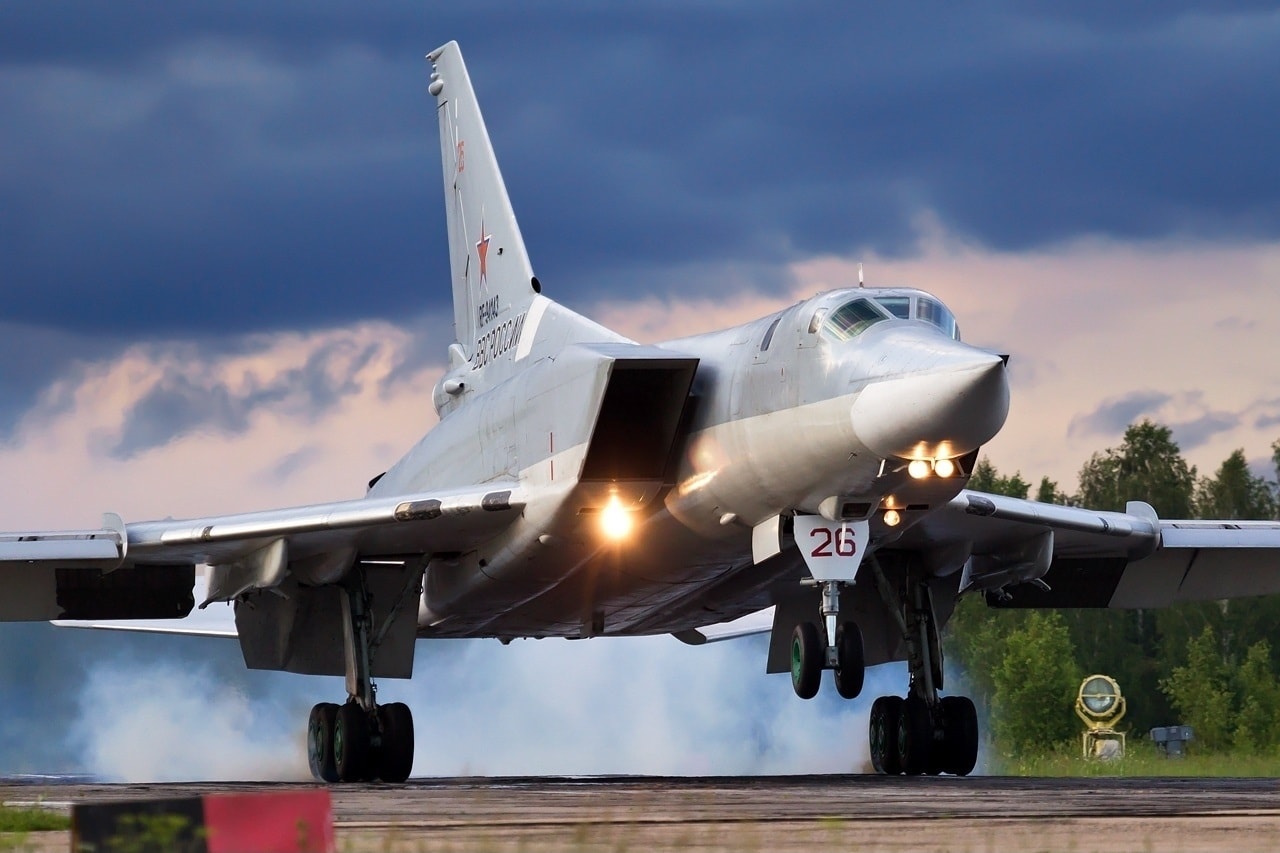 Last week, the United States Navy and more than thirty international partners began taking part in the annual Exercise Sea Breeze, which took place in the Black Sea – and Russia is none too pleased. In addition to conducting tests of its S-400 ‘Triumf’ surface-to-air missile (SAM) systems in the Krasnodar Region, on Wednesday Russia announced that Tu-22M3 bombers performed a scheduled patrol flight over the neutral waters.

“Two Tu-22M3 long-range bombers performed a scheduled flight in the airspace over the neutral waters of the Black Sea,” the Russian Ministry of Defense said in a statement to Tass. “The flight lasted about five hours.”

The statement added that the Russian bombers, which performed the patrol flight as NATO’s Sea Breeze maneuvers were progressing, were escorted by Su-30M2 fighters of the Southern Military District’s Air Force and Air Defense Army. The Tupolev Tu-22M3 (NATO reporting name “Backfire”) is a modernized version of the Cold War long-range bombers designed to strike ground and sea targets with supersonic missiles and bombs. The bombers have an operating range of 7,000 km and are capable of carrying nuclear weapons.

The Tu-22M3 model was developed in the early 1980s, and officially entered service in 1989, and saw limited use at the end of the Russian-Afghan War. Russia currently maintains a force of more than 100 of the Tu-22M bombers in all configurations.

Moscow apparently isn’t happy about the exercise, and that goes all the way to Russian Federation President Vladimir Putin, who reportedly ordered the bombing of simulated enemy ships as well as aerial denial tests in the region – which the Russian leader believes to be within his nation’s sphere of influence.

“I know of no infringement on our ability to exercise in Sea Breeze by Russian activity,” Pentagon spokesman John F. Kirby told Air Force Magazine on Tuesday.

This year’s exercises are being hosted by the United States and Ukraine, and include United States Airmen from the 7th Special Operation Squadron, as well as upwards of 5,000 international military personnel, thirty naval vessels from around the world, and more than forty aircraft. Part of the mission of Sea Breeze 2021 is to show support for Ukraine and to help strengthen the Eastern European nations’ ability to protect their territorial waters.

Tensions have been running high in the region even before the start of the drills and began when Russia announced its patrol warships fired warning shots at the Royal Navy’s guided-missile destroyer HMS Defender, a claim disputed by the British Ministry of Defence. Russia has announced that it has continued to track the movement of NATO warships, and USNI News has reported that the tracking data for the British warship as well as a Dutch frigate “were falsified to make the ships look as if they were operating near Sevastopol, where Russia’s Black Sea Fleet is based.” 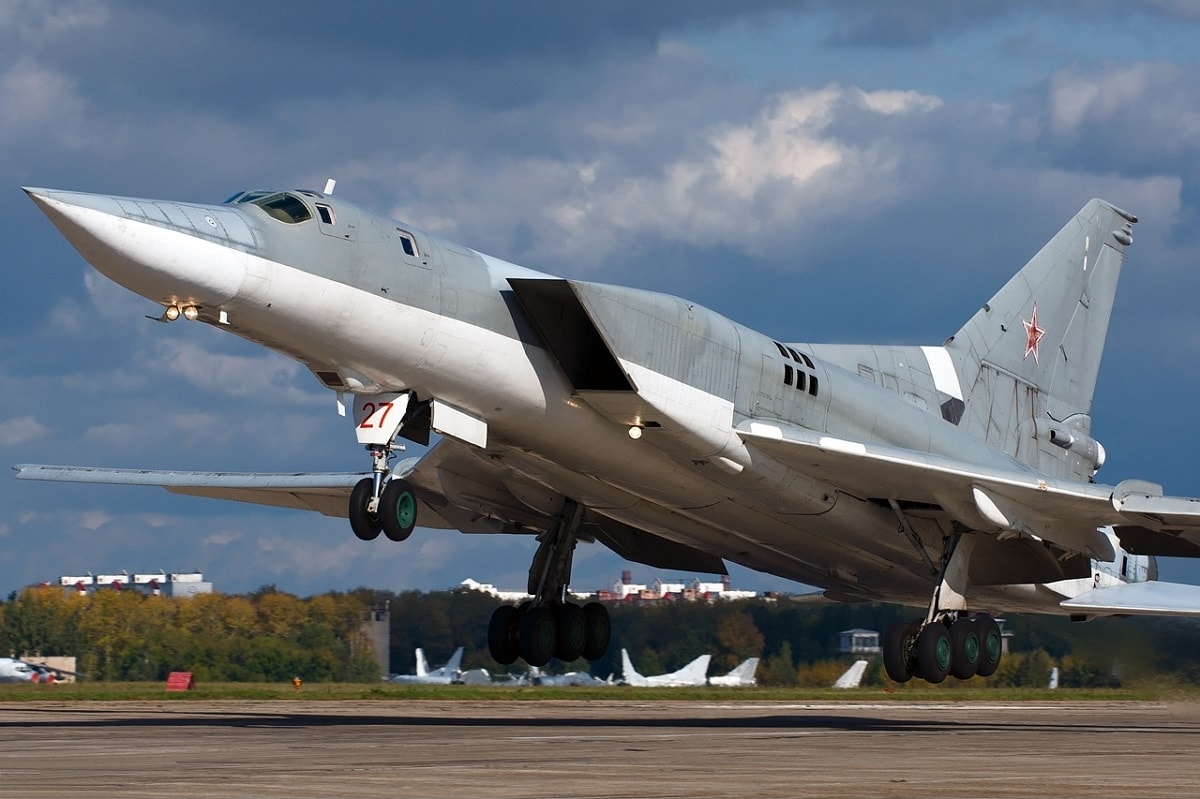