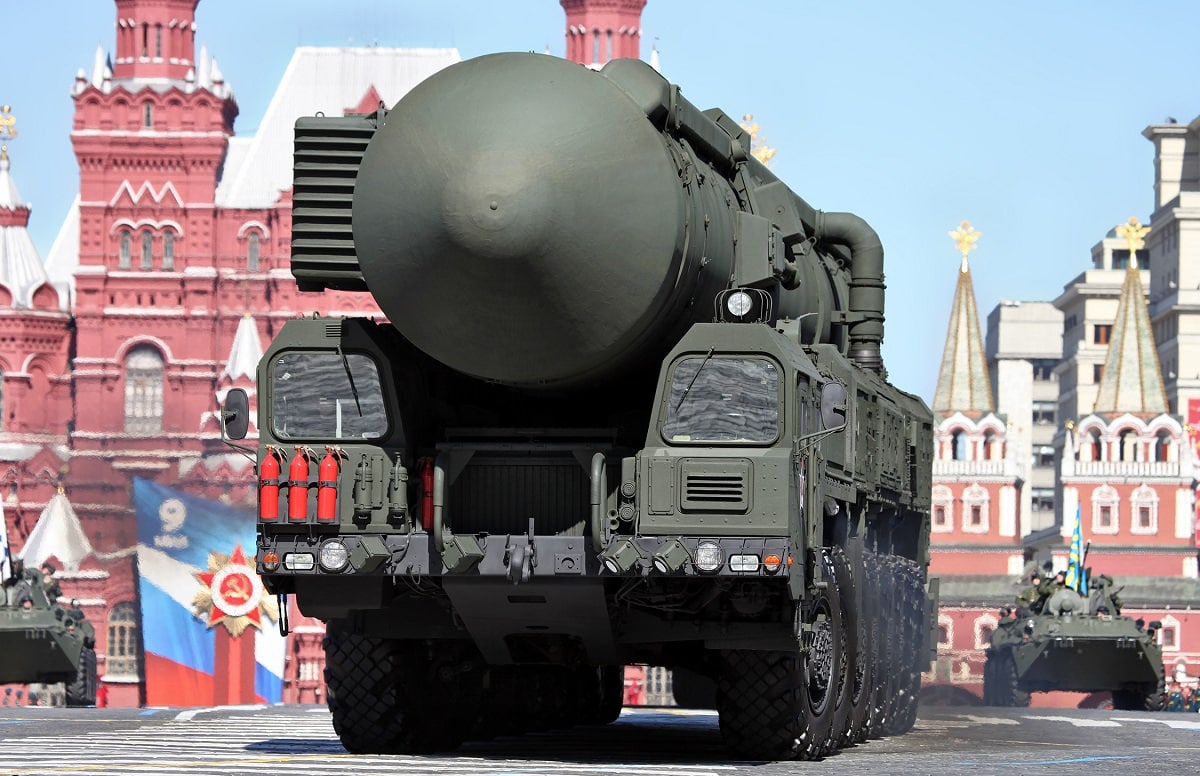 The recent NATO summit in Brussels was, by and large, a big disappointment. Its big “achievement” was the misguided adoption of a climate change agenda. At best, that agenda is a distraction from the critical security challenges facing the alliance. At worst, it will actively undermine the alliance’s ability to defend its member states.

For quite some time, NATO has been grappling with divergent threat perceptions among its member states. The summit did nothing to reconcile or systematize these views. Instead, the alliance opted for an umbrella approach where every threat is deemed equally acute.

This oversized umbrella may have kept everyone’s threat perceptions dry for now, however, there is only so much focus, money, and political willpower to go around. Sooner or later the alliance will need to prioritize.

For those nearest Russia, it’s crystal-clear Putin is not only NATO’s greatest threat, but also one which the alliance is best suited to confront. In the 21st century, NATO needs to return to basics, with territorial defense as its primary goal. NATO cannot try to be everywhere in the world doing everything all the time. Keeping Russia at bay requires the alliance to address the full range of Russian aggressions against NATO members: aerial incursions, cyber-attacks, energy coercion, espionage, and propaganda. It must also be able to deter Russia’s use of conventional and nuclear arms.

Facing daily arrivals of migrants from North Africa, our Mediterranean allies view migration and terrorism as NATO’s greatest security threat. And then there is the gnawing reality of China’s rise, with its implications for transatlantic security. These are secondary threats to the alliance. Nonetheless, NATO has some (albeit limited) role to play in keeping them in check.

Yet in the Brussels Summit Communiqué, climate change gets top billing as a threat to the alliance. This suggests that NATO, now with Team Biden calling the shots, views climate as NATO’s greatest threat, or at least as important as the other threats mentioned: Russia, China, instability in Europe’s near abroad, and the proliferation of weapons of mass destruction.

At the summit, NATO adopted a “Climate Change and Security Action Plan.” Among other things, it commits the alliance to conducting an “annual Climate Change and Security Impact Assessment” and to mapping and analyzing greenhouses gases from military installations and military activities. “Furthermore,” the plan states, “data on energy demand and consumption in the military could inform Allies’ investment decisions, help define the role of Emerging Disruptive Technologies and innovative energy efficient and sustainable technologies, as well as inform operational planning.”

The Summit Declaration goes further, inviting the Secretary General to “formulate a realistic, ambitious and concrete target for the reduction of greenhouse gas emissions by the NATO political and military structures and facilities and assess the feasibility of reaching net-zero emissions by 2050.”

This is not to say that climate change isn’t real, nor that it has implications for NATO member states or theaters (particularly the Arctic). NATO, however, is not the right organization to lead on addressing these issues.

There is now a very real possibility that the alliance’s new climate focus, with its reporting and consultation requirements, will become a distraction which undermines collective defense.

Worse yet, NATO’s drive to hit arbitrary emission targets could lead some nations to make choices which weaken transatlantic security. Why invest in emissions belching tanks when you can buy light armored cars? Why invest in fifth-generation fighters when many new aircraft consume more fuel than older platforms? Why invest in capabilities at all when you can invest in carbon capture technology and wind farms?

Scaling up to challenge Russia’s increased presence in the High North? Expect headwinds ahead under NATO’s climate turn. How about joint exercises, the lifeblood of NATO’s continued interoperability and readiness? Could they one day be reduced to lower emissions?

And what of the alliance’s adversaries? The idea that Russia, the world’s fourth-largest carbon emitter, or China, the world’s largest emitter by far, are going to allow emissions targets and climate change concerns restrain their military acquisitions, basing, or operations is farcical.

Many of our NATO allies are still struggling to meet their defense spending commitments. Their militaries suffer from glaring capability gaps. Siphoning scarce resources away toward a green agenda will only further enervate alliance collective defense.

The U.S. is no exception. As two of my colleagues recently wrote, a defense budget that fails even to keep up with inflation (as proposed by President Biden) leaves “little room to give before emissions-reduction efforts affect military capabilities. The Biden administration faces a clear choice: Accept a less capable military by diverting scarce funds to green innovation endeavors or remain focused on modernizing the U.S. military for the future.”

The calculation for our NATO allies is the same: Burn scare resources to chase a green agenda or invest in needed capabilities to ensure adversaries don’t come to see deterrence as a hollow threat.

It’s possible that NATO’s recent climate change coming-out party was merely meant as a way to put a Biden stamp on the summit. Perhaps the allies will not allow it to distract from or undermine the important tasks at hand. But if NATO’s green focus is here to stay, it can create real and deleterious consequences for transatlantic security.

Daniel Kochis is a senior policy analyst in European affairs at The Heritage Foundation’s Thatcher Center for Freedom. 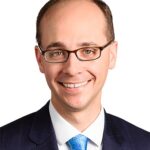