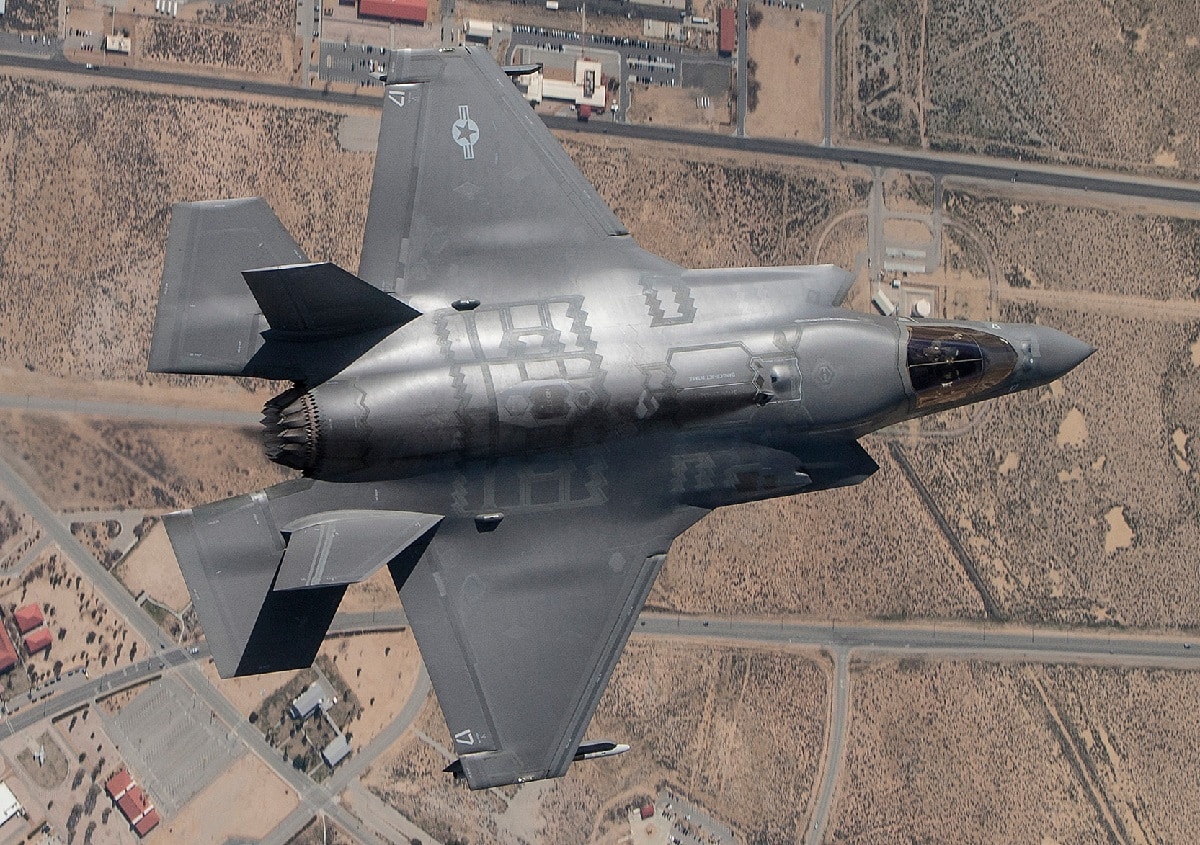 Russia’s air defense systems may arguably be the best in the world, with the Russian military currently employing the advanced S-400 “Triumf” (NATO reporting name: SA-21 Growler). Now state trials are underway for the S-500 Prometey (Prometheus) – also known as the 55R6M “Triumfactor-M,” a surface-to-air missile/anti-ballistic missile system. The S-500 isn’t meant to replace the S-400, but rather will be used to supplant the aging A-135 missile system, while also supplementing the S-400.

Development of the S-500 began more than a decade ago, and originally the Russian state-owned Almaz-Antey Air Defence Concern had set a goal for the platform to enter production by 2014. However, production delays resulted in the timeline being adjusted.

This week, an official in the Russian defense industry told Tass that serial production of the S-500 has finally begun.

“In accordance with the contract between the Russian Defense Ministry and the Almaz-Antey Concern, signed in late 2020, the production of serial missiles to be delivered to the Aerospace Forces is under way,” the source was quoting the Russian news outlet.

Another source told Tass that state trials of the S-500 are currently “under way at a testing range in southern Russia,” and those tests are expected to be completed by the end of this year. While details of those tests were not reported, Moscow has shared past test results.

In May 2018, an S-500 was used in the longest range surface-to-air missile (SAM) to date, when it hit a target that was 482 kilometers (300 miles) away. That was some 80 km further than the previous record. Tests of the S-500 had continued throughout 2019, and in June of this year, an S-500 that was reported to have been tested at the Khmeimim airbase in Syria and had claimed to have locked on an F-35 Lightning II.

The United States military has not confirmed the incident, and even the Russian-language outlet noted that there were no U.S. Air Force F-35s in the region when the incident was said to have occurred. However, F-35Bs in service with the United States Marine Corps and the Royal Air Force had conducted combat operations against ISIS positions in Iraq at the time – a fact noted by the AVIA.pro news organization. 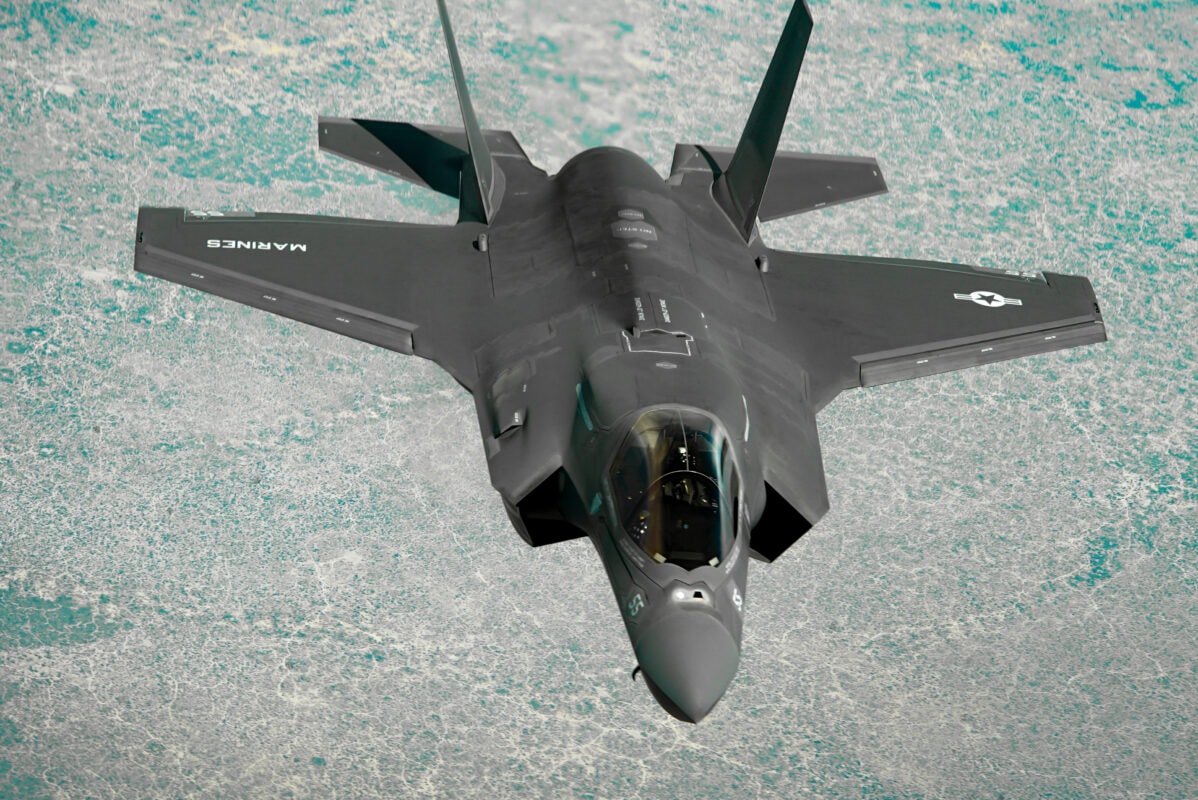 In more recent tests, the S-500 was able to successfully strike a high-speed ballistic target at the Kapustin Yar range last month.

In addition to its successes on the test range, the S-500 has also been among the weapons platforms to earn high praise from Russian Federation President Vladimir Putin. At a meeting with graduates of Russia’s military academies, Putin said the S-500 would enter service soon alongside the Sarmat intercontinental ballistic missile (ICBM) and the sea-based Tsirkon hypersonic missile.

After the tests are finally concluded the first S-500 system will be deployed to an air defense unit outside Moscow.