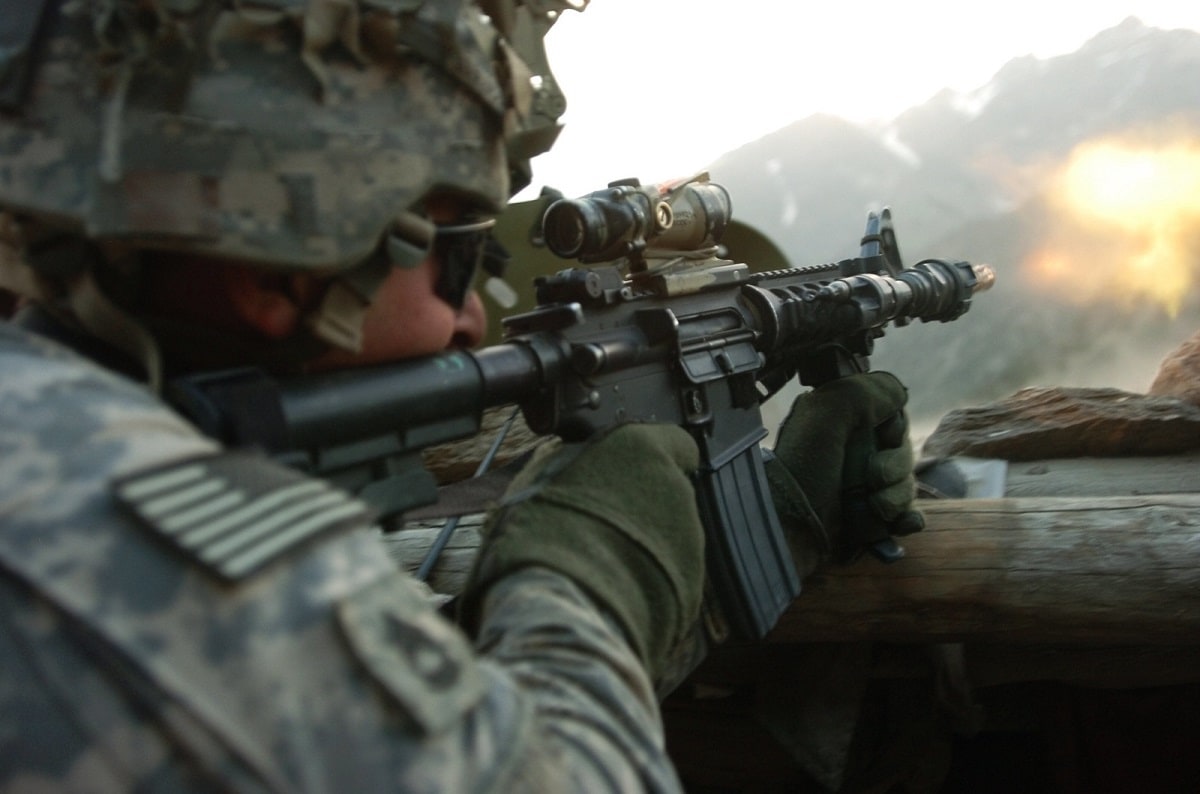 “I am President of the United States of America, and the buck stops with me.” That was President Joe Biden earlier this week,  appropriating former President Harry Truman’s rhetoric in a vain attempt to depict himself as a stand-up guy willing to take the heat for making tough decisions.

But Biden dropped the mask almost immediately. He spent the lion’s share of the same speech blaming the Afghanistan debacle on everybody else, especially the Afghan military. In truth, the blame lies solely with his administration’s reckless decision-making.

Defenders of the administration originally tried to shift blame to our nation’s shadow warriors, insisting that the bad decisions arose from an “intelligence failure.” Yet we now know that U.S. intelligence and military leaders gave sobering warnings of the deteriorating situation in Afghanistan throughout the summer. Despite these warnings, Biden kicked the U.S. exit into high gear, closing Bagram Airfield in July and removing vital foreign contractors who helped maintain aircraft and logistics chains for the Afghan military.

Having pulled the rug from under the Afghan military, it’s the height of chutzpah for Biden to then accuse them of not fighting hard enough. While the Afghan military has had its fair share of issues, that all-volunteer force has most certainly not lacking the will to fight. More than 60,000 have laid down their lives in the fight for freedom.

Biden claimed his hands were tied by the Trump administration’s deals with the Taliban. They were not. Biden, not Trump, chose to schedule a complete departure in the middle of the fighting season. Biden chose to close Bagram Airfield that provided logistical, security, and strike assets including broader capability to exfiltrate U.S. citizens and visa applicants. Biden chose not to find a pathway forward for contractors to be protected and assist maintaining Afghan aircraft purchased by U.S. taxpayers. Biden chose bureaucratic intransigence in processing the backlog of Afghan Special Immigrant Visa (SIV) applications prior to withdrawing U.S. forces.

Real leaders take responsibility for their decisions, including ones that have led to untenable situations and demand action. Biden didn’t.

Where do we go from here? Logistically, Afghanistan was a crucial location in the fight against terrorism.  Biden has spoken about “over the horizon” counterterrorism capabilities, but the loss of Afghanistan makes that immensely difficult, if not impossible. What negotiations or commitments have occurred since his April announcement of imminent U.S. withdrawal that would provide any significant levels of intelligence and counterterrorism capabilities?

Before withdrawal, the U.S. should have clearly established and planned for a timely intelligence, strike, and search-and-rescue capability in the Afghanistan theater. That didn’t happen. With al-Qaeda, the Haqqani network, and ISIS-K terrorists already in the tinderbox, there is nothing to prevent Afghanistan from becoming a terrorist breeding ground again.

“We were clear-eyed about the risks. We planned for every contingency,” Biden claimed in his speech. Clearly, the administration needs to get its eyes checked and better planners. As former Obama administration CIA Director and Secretary of Defense Leon Panetta noted “It just struck me that they were crossing their fingers and hoping chaos would not result. And it doesn’t work that way.”

The situation in Afghanistan is now quite dire. Biden is sending in 6,000 U.S. troops—more than twice as many as were “in country” before the drawdown—to secure the airport and help extract the reported 10,000-15,000 Americans remaining in the country. It is still unclear that there is an actual plan for accomplishing this. Placations that the Taliban will give “safe passage” to those trying to reach the airport in Kabul cannot be comforting to those facing armed Taliban checkpoints on the perimeter.

The White House and Pentagon have demurred on committing to help those still in Kabul after the Aug. 31 deadline Biden established earlier this year. Nor have they made any commitments to those outside of Kabul.

That is preposterous. No stone should be unturned to return our people to safety and give those some 40,000 Afghans who fought and assisted us an opportunity to start anew elsewhere. As Sen. Ben Sasse (R-Neb.) noted, “America’s message, to our friends and to the Taliban, should be crystal clear: We will move heaven and earth to get every last American in Afghanistan back to American soil, period. That’s the only answer.”

As we continue to watch the devolution of these poorly executed decisions, one unfortunate thought from a battle-tested President Truman comes to mind about the Biden team, “This administration is going to be cussed and discussed for years to come.”

A former chief of staff for the Director of National Intelligence, Dustin Carmack is a research fellow in The Heritage Foundation’s Center for Technology Policy. 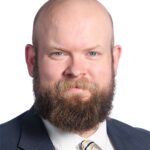 Dustin Carmack is a Research Fellow in the Center for Technology Policy at The Heritage Foundation. Before joining Heritage, Carmack worked at the Office of the Director of National Intelligence (ODNI) as Chief of Staff for the Director of National Intelligence, where he worked on cybersecurity and the continuing impact of the SolarWinds breach, space-based technology and intelligence threats, election security threats, IC ethics of artificial intelligence principles and framework, response from the IC to COVID-19, and the strategic national security threat of China, among other issues.