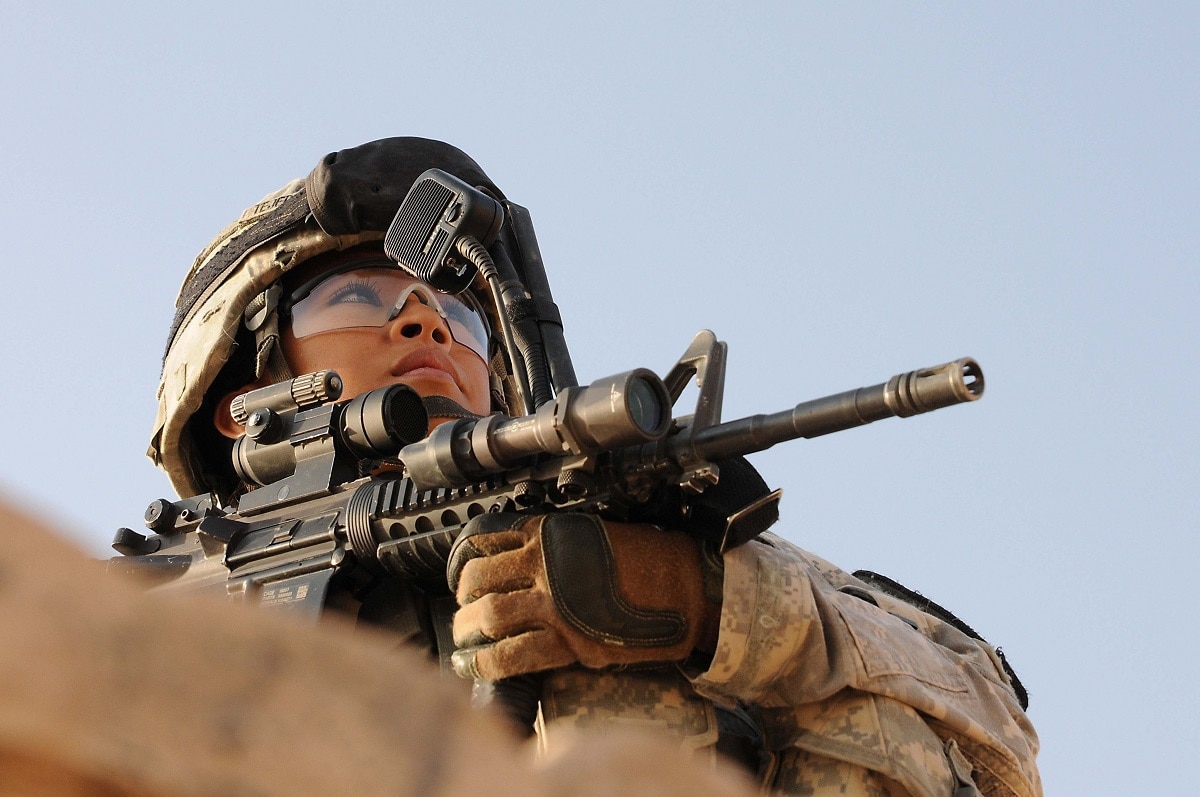 Pelosi and McCarthy should be ashamed: Moulton and Meijer were right. Over at National Review Online, Jim Geraghty outlined a number of reasons why the denunciation of both congressmen was misplaced. He is right but, frankly, could have gone further:

The State Department—no matter the attitudes of many senior diplomats—does not operate in a vacuum, but is subject to Congressional oversight. For too long, Congress has abdicated its responsibility. Moulton, however, is a member of the House Armed Services Committee, and Meijer serves on the House Foreign Affairs Committee, had every right to investigate if they felt the executive branch was withholding information.

They were wise not to trust either the White House or the State Department. President Joe Biden increasingly occupies a bubble not grounded in reality. Nor is he alone: White House press outfits have becomes ministries of propaganda, more interested in setting spin and rewarding its repetition than elucidating truth. Too many journalists have become complicit either because political activism motivates them or because they self-censor for access.

When it comes to Afghanistan, the State Department is complicit in the unfolding tragedy. Remember: Both Special Envoy Zalmay Khalilzad—who answered first to Secretary of State Mike Pompeo and then to Antony Blinken—and acting Ambassador Ross Wilson colluded to blacklist and deny visas to any Afghan official who might undercut the official story they sought to craft about peace talks. Congress should have reacted with fury to such efforts to cut it off from information but had grown too distracted with partisanship to do its job.

Frankly, the problem has been growing for some time. When I worked briefly for the Coalition Provisional Authority [CPA] in Baghdad, I witnessed Amb. Patrick Kennedy, then CPA head L. Paul Bremer’s chief-of-staff, refuse permission to congressmen whom he believed would ask tough questions, but allow those who would accept Bremer’s explanations at face value to gain quick country clearance.

Critics may say that Moulton and Meijer’s trip was disruptive, but this is nonsense: That both the State and Defense Departments were not aware of their trip until the representatives arrived showed that they maintained a minimal footprint. That neither Department had time to prepare a sanitized powerpoint presentation or subject them to a dog-and-pony show was the point. The two saw unvarnished reality. Congress deserves no less: They are a coequal branch of government and do not take orders from an ambassador who Congress never confirmed for his current position. As for Moulton and Meijer, by all accounts they stayed out of the way and acted with as much courtesy as possible.

It is good to see Congress assert its role. Perhaps had Pelosi and McCarthy recognized that oversight trumps partisan sniping, the United States would not be facing its worst crisis in decades and a hostage situation which could make the 1979 Iran embassy seizure seem by comparison a walk-in the park.